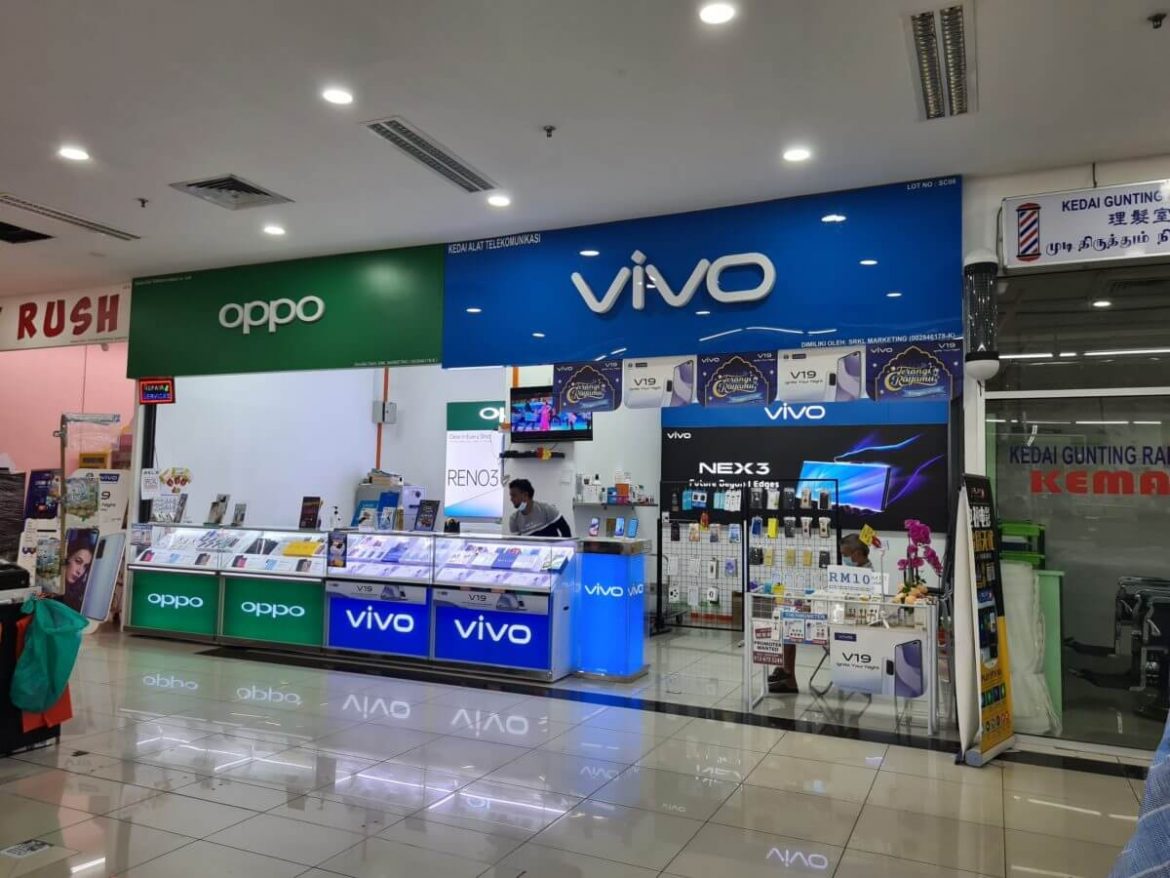 Vivo and other companies from China are working round the clock to compete with Apple and Samsung. The company announced its first folding phone. Vivo’s X Fold takes a similar approach to Samsung’s Galaxy Z Fold series and competitors.

The X Fold is equipped with a large 8.03-inch folding screen on the inside for tablet-style use and a more conventional phone-sized screen on the outside.

As in the case of Samsung, Vivo’s first folding phone display uses a layer of Ultra This Glass (UTG) produced by Schott. According to Vivo, X Fold’s screen should survive 300,000 folds, which appears to be a significant increase over the 200,000 folds Samsung claimed for its latest generation of foldables.

X Fold’s both screens support up to a 120Hz refresh rate and have ultrasonic fingerprint scanners built into them. It comes with multiple cameras. Interestingly, there are four cameras on its rear: a 50-megapixel main camera, a 48-megapixel ultrawide, a 12-megapixel 2x telephoto, and an 8-megapixel 5x periscope. Inner and utter screens come with hole-punch selfie cameras with a resolution of 16-megapixels.

Vivo is part of the BBK supply chain empire, sharing ownership with OnePlus, Oppo, as well as Realme. Last year, Oppo released its first folding phone, the Find N. Undoubtedly, Oppo’s folding phone was an impressive device with slightly smaller screens than the Vivo X Fold. The Find N and X Fold are exclusive to China for now.