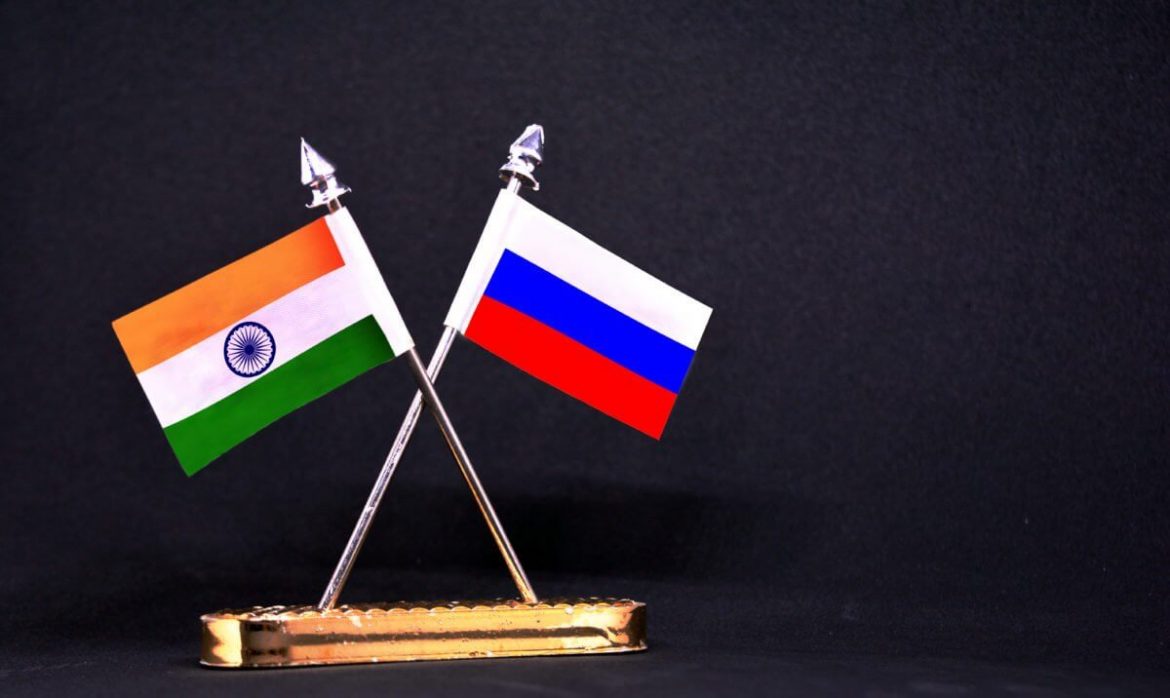 The West has decided to kick Russia out of the SWIFT system to punish its aggression in Ukraine. However, Russia does not appear to have stopped and continues to look for alternative solutions to make up for the loss of leaving SWIFT.

What is SWIFT? SWIFT stands for Society for Worldwide Interbank Financial Telecommunication. It is a global payments network that enables financial institutions to process payments quickly internationally.

The details and full impact of Russia’s ban on SWIFT have not been disclosed. However, the Indian government, the Reserve Bank of India (RBI), the country’s largest and major banks, have been exploring alternatives.

As the country began developing its own payment system years ago, it appears that Russia has long been bracing for an international opposition.

Russia has built its own banking messaging system, called SPFS, as an alternative to SWIFT. The own card payment system MIR was put into use in 2015.

Under the proposed mechanism, identified Russian and Indian banks will process payments for merchants on both sides.

The mechanism is essential for dealing with commodities that are not subject to global sanctions, including food and medicines.

Under the proposal, rubles would be deposited in an Indian bank and exchanged for rupees, and the same system would work in reverse. One of the undecided factors is whether they will set exchange rate  fixed or floating.

Russia also wants India to connect its Unified Payments Interface to its MIR payments system to seamlessly use cards issued by Indian and Russian banks after Visa Inc. and Mastercard Inc. cease operations.

India did not condemn the invasion of Ukraine and abstained in a UN vote condemning Russian aggression. Russia has called its operation in Ukraine a “special operation” aimed at demilitarizing and “denazifying” the country.

What made India oppose global vision and call Russia’s apparent aggression on Ukraine a “special operation”? This is mainly due to the country’s reliance on Russian raw materials and military installations.

By standing with Russia, India will even have the opportunity to buy crude oil and other commodities at discounted prices from the aggressor country.

India imports 80% of its oil needs from Russia. In fact, India purchases 3% of Russia’s total oil capacity. Therefore, the special rebate offers prompted India not to join global sanctions and stay with its allies.

Moreover, India is keen to continue bilateral trade, given its reliance on Russian arms and the prospect of buying cheaper oil as global prices rise.

India’s dependence on Russia for military hardware remains at 60%, despite a significant decline over the past decade.

Overall, India’s dependence on Russian oil and military weapons largely explains why we should expect India to support Russia in establishing an alternative trade mechanism to SWIFT.

If the demand for the ruble increases steadily, the currency’s sharp depreciation will stop or even reverse. Therefore, selling oil in the ruble will help the currency to strengthen.

However, is the scale of this solution large enough to address Russia’s shrinking economy?

The post Russia-India’s SWIFT Alternative: Will It Strengthen Ruble? appeared first on forexinsider24.com.