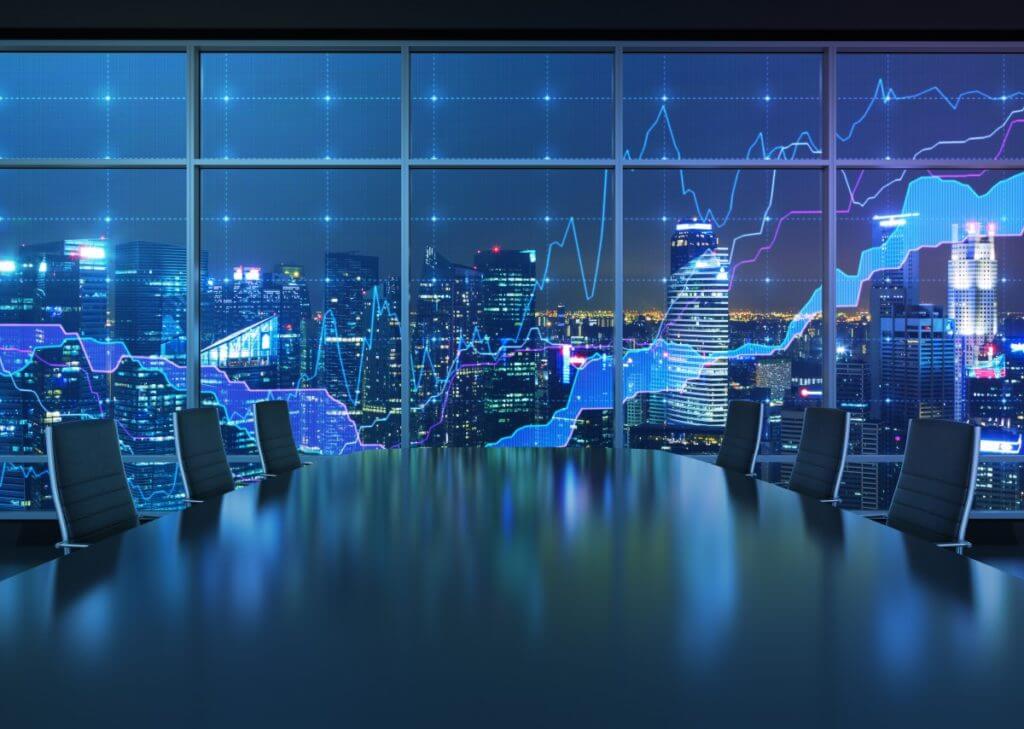 Chinese stocks suffered serious losses on Monday as investors reacted to China’s inflation data for March and monitored the pandemic on the mainland.

Mainland Chinese stocks and Hong Kong stocks have been tumbling all day, but losses deepened by Monday’s market close.

In Hong Hang, the Hang Seng index fell 3,03% to 21,208.30. Hong Kong-listed shares of Nio declined 11.44%. Nio’s shares fell after it announced a suspension in production due to disruptions at its supply chain partners as a result of the Covid outbreak.

The country’s producer inflation for March was higher than expected. Importantly, the producer price index jumped 8.3% as compared with a year ago, official data showed on Monday.

The data release comes as the world’s largest economy is trying to cope with its worst wave of Covid since the beginning of the pandemic in early 2020. For example, Shanghai reported a record high combined number of cases for Sunday, 914 with symptoms and 25,173 without.

In Southeast Asia, shares of tech firm GoTo jumped around 13%. GoTo’s shares rose 13% from their issue price as they made their debut in Indonesia. The broader Jakarta Composite, on the contrary, shed earlier gains as it fell 0.1% to 7,203.79.