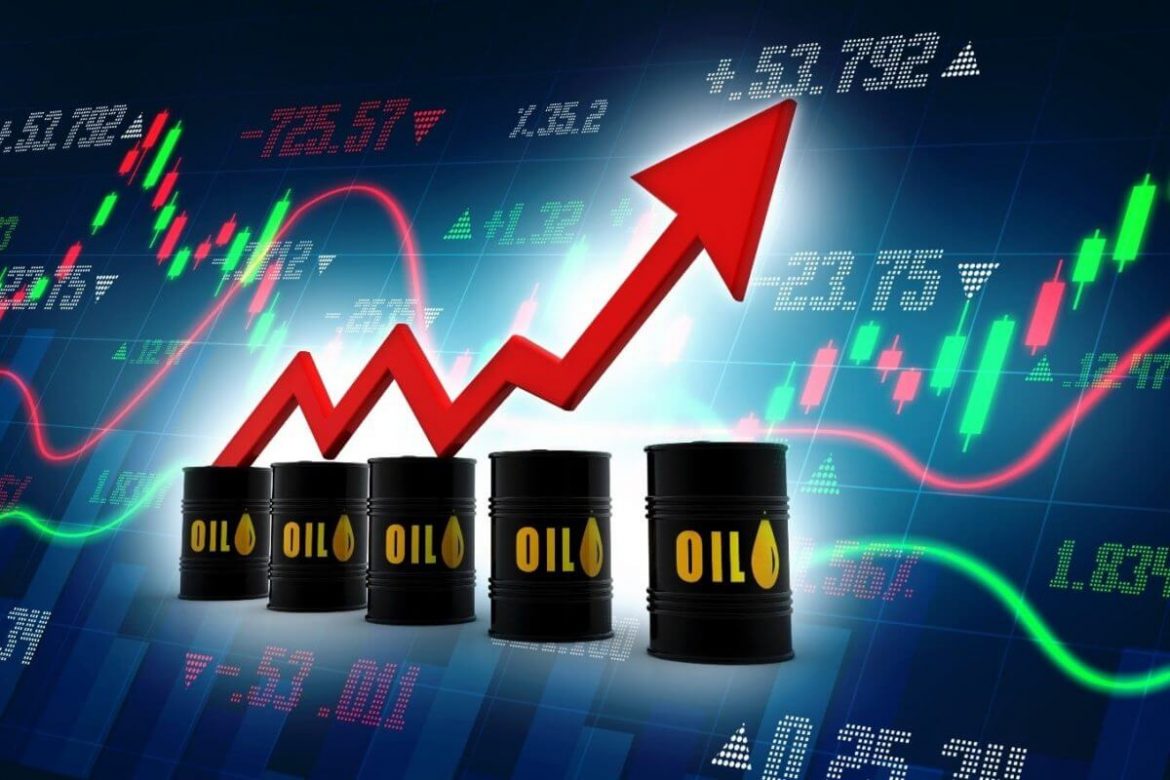 Oil was up in Asia on Tuesday morning, reversing the previous day’s losses. Investors are evaluating the likelihood of additional sanctions against Russia’s energy sector and absorbing a warning from the Organization of Petroleum Exporting Countries (OPEC) that replacing the lost Russian supply would be impossible.

The Brent and WTI contracts fell approximately 4% on Monday as COVID-19 lockdowns in China fueled fears about fuel consumption. The International Energy Agency prepared to unleash a significant amount of oil reserves.

In response to Russia’s invasion of Ukraine on February 24, the European Union is also developing plans for a block-wide oil embargo.

Oil prices will be tug-of-war as crude inventories stay low, but energy traders will find it difficult to shrug off the constant announcements of further COVID limits. Meanwhile, OPEC cautioned that existing bans on Russian oil and other liquids exports might result in losses of up to seven million barrels per day. It went on to say that replacing the volume would be impossible.

Investors are now looking forward to the American Petroleum Institute’s report on crude oil supplies in the United States.

Gold prices rose somewhat on Tuesday as risk appetite decreased ahead of US inflation data that could reinforce the Federal Reserve’s tough policy stance to curb rising pricing pressures.

Gold was gaining ground on the back of weaker equities and geopolitical uncertainties, but it was also facing headwinds from falling petroleum, a stronger currency, and rising accurate rates.

The dollar index was back over 100, nearing last week’s near two-year high of 100.19, while the 10-year Treasury yield surged to its highest level since December 2018.

A stronger dollar makes gold less appealing to other currency holders, while higher interest rates and yields in the United States raise the opportunity cost of owning metal.

The post Oil up, sanctions on Russian supply appeared first on forexinsider24.com.