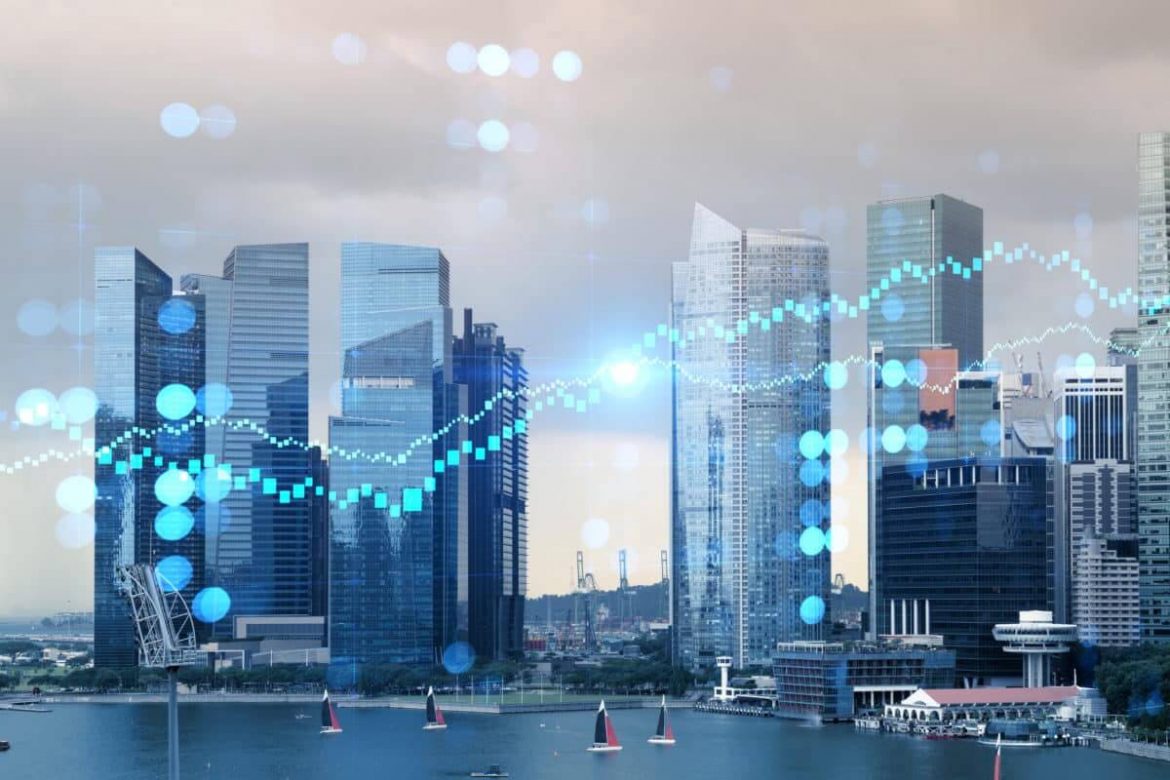 Asian shares blended on Tuesday. Investors have been waiting for U.S. inflation data on high-interest rates, China’s attempts to curb coronavirus explosions, and Russia’s war with Ukraine. Shanghai and Hong Kong were promoted. Tokyo and Seoul fell. Oil prices have risen more than $3 a barrel. The Wall Street S&P 500 Index fell 1.7% on Monday. Investors have been waiting for a new round of corporate results to see how inflation will affect profits at a four-decade high.

Markets are not bothered by the plans of the Federal Reserve and other central banks to try to reduce inflation by pulling back on ultra-low interest rates. Russia’s attack on Ukraine and China’s decision to close most of its business in Shanghai, its commercial capital, to quell the spread of coronavirus have added to concerns. Concerns continue about the COVID-19 situation. Markets are monitoring the status in Ukraine for signs that could lead to further price risk reductions.

Investors fear that inflation may be strong enough to encourage consumers to spend. This is likely to mean a sharper slowdown in economic growth than expected. On Monday, the S&P 500 fell to 4,412.53 as all index sectors dropped. The Dow lost 1.2% to 34,308.08. The Nasdaq decreased 2.2% to 13,411.96. Microsoft lost 3.9%. Apple fell 2.6%. Investors are expecting a more aggressive change from the Federal Reserve as they try to stem rising inflation. The central bank has already announced a quarter-percent increase in key interest rates. Federation officials indicated in the minutes of last month’s meeting that they were considering doubling the U.S. benchmark rate to normal amounts in future meetings. They also indicated they would reduce Fed bonds, which would increase long-term lending rates.

Oil prices in China have fallen in anticipation of weak demand. Since then, most of the business in Shanghai has been closed, and control over other industrial centers has been imposed. Last month, prices exceeded $130 a barrel due to possible delays in Russian supplies. Automobile manufacturers and other manufacturers in China are reducing production after the authorities tightened the restrictions to stop the coronavirus spread in Shanghai and other cities. The price of U.S. oil in electronic trading on the New York Mercantile Exchange rose to $97.36. The contract fell by $3.97 on Monday. Brent crude traded up $101.51 a barrel on the New York Mercantile Exchange. The dollar rose to 125.59 Japanese yen. The euro dropped to $1.0859.