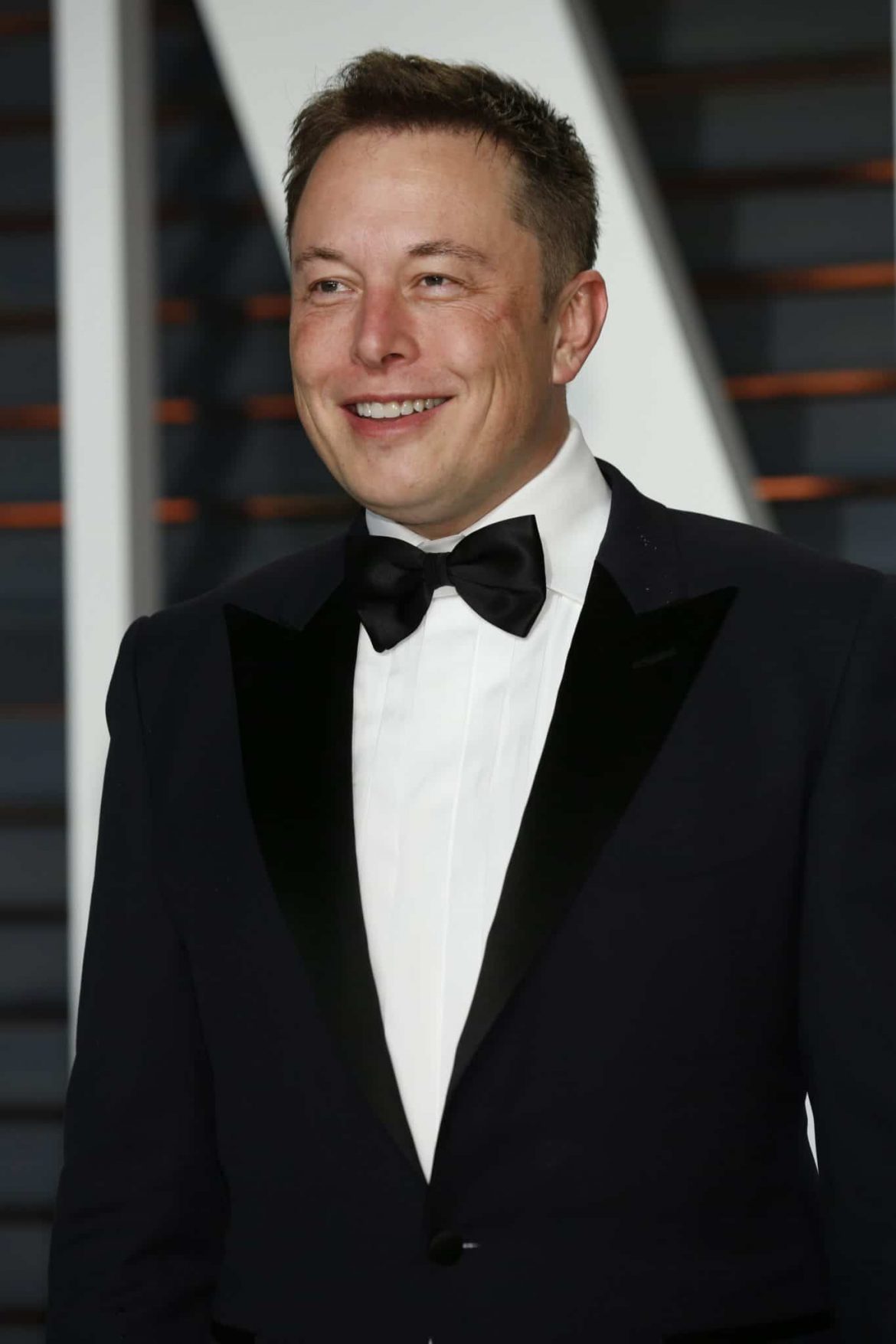 The world’s wealthiest person reversed his decision to join the board of Twitter, according to Twitter’s CEO Parag Agrawal. Last week, he revealed that Elon Musk would join Twitter’s board, claiming Musk was capable of making Twitter “stronger” in the long term.

This came after one of the most extravagant billionaires bought a 9.2% stake in the company after becoming frustrated with some of its policies.

Jack Dorsey, former CEO of Twitter supported the decision. According to Dorsey, he himself wanted Tesla’s boss on his company’s board.

Currently, it is not clear why Elon Musk decided to change his decision regarding Twitter. The social media giant’s CEO, however, believes that it was done for the best even though some users have described Elon Musk’s U-turn as “shaky”. Some people think that his decision was related to the ownership cap for board members.

Tesla’s CEO has his opinion regarding Twitter and its operations. For example, he recently proposed revamping Twitter Blue, the social media platform’s premium subscription-based service. Elon Musk also suggested making it possible to pay with Dogecoin.

He is a big fan of Dogecoin. Tesla even accepts Dogecoin for some merchandise. Nevertheless, now that Elon Musk is not willing to join Twitter’s board, he is likely to play a more passive role in the company. So, Twitter is less likely to have a Dogecoin payment option. Still, the world’s wealthiest person remains Twitter’s biggest shareholder. However, he will need plenty of support from other board members and shareholders to win their approval for any future proposals.

But considering the fact Tesla’s boss is an extremely high-profile and outspoken investor, with more than 80 million followers on Twitter’s platform, he is already in a strong position to push for changes.

The post Elon Musk No Longer Plans to Join Twitter’s Board appeared first on forexinsider24.com.