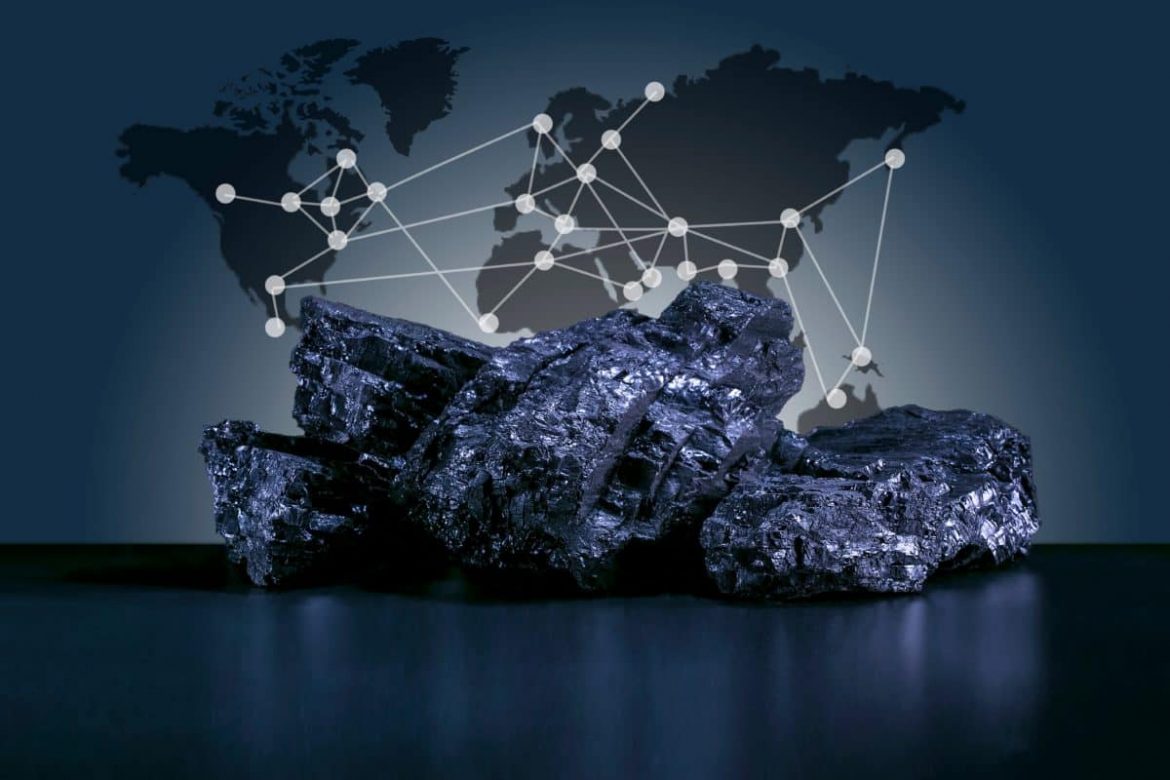 The European Union’s proposed ban on Russian coal imports will not force until August, a month later than projected.

The European Commission, the EU’s executive arm, suggested the ban earlier this week to accumulate evidence of atrocities committed by Russian troops against Ukrainians in Bucha and other regions.

However, the same source stated that this period is now four months; this bought the ban’s full implementation date to August. Germany is one of the most cautious countries when it comes to restricting the Russian energy supply; however, it is not alone. Austria and Hungary, for example, are also questioning it.

These countries are the most reliant on Russia for energy. They contend that a restriction on the Russian energy supply would significantly impact their economies than Russia’s. In 2020, Germany, for example, purchased 21.5 percent of its coal from Russia. According to European statistics office figures, this figure increased to 35.2 percent for oil imports and 58.9 percent for natural gas imports.

Given the EU’s reliance on Russian supply, approving energy sanctions has been difficult.

The region is mainly reliant on Russian oil and natural gas; however, less on coal imports, which is one of the main reasons for the European Commission’s first energy sanction proposal.

According to official European figures, Russia supplied more than 19% of the EU’s coal imports in 2020. In comparison, 36.5 percent of its oil imports came from Russia, as did 41.1 percent of its gas imports.

However, support for an embargo on Russian oil is growing.

Ursula von der Leyen, President of the European Commission, stated that her staff worked on oil sanctions earlier this week.

Oil prices increased on Friday but were poised to fall roughly 3% for the week as consuming countries planned to release 240 million barrels from emergency inventories, offsetting some fears about reduced Russian supplies due to western sanctions.

The International Energy Agency’s member countries will release 60 million barrels over six months. The United States matched that amount as part of its 180 million barrel release announced in March. According to analysts, the discharge may prevent producers, like the Organization of Petroleum Exporting Countries (OPEC) and U.S. shale producers, from increasing output even with oil prices around $100 per barrel.

Investors are also examining the oil market’s fundamentals amid concerns about slowing demand in China, where cities have been closed due to the new round of coronavirus infections and the loss of Russian supply.

Simultaneously, the European Union’s consideration of a ban on Russian oil, following its proposal to embargo Russian coal, will limit any short-term decline in oil prices.