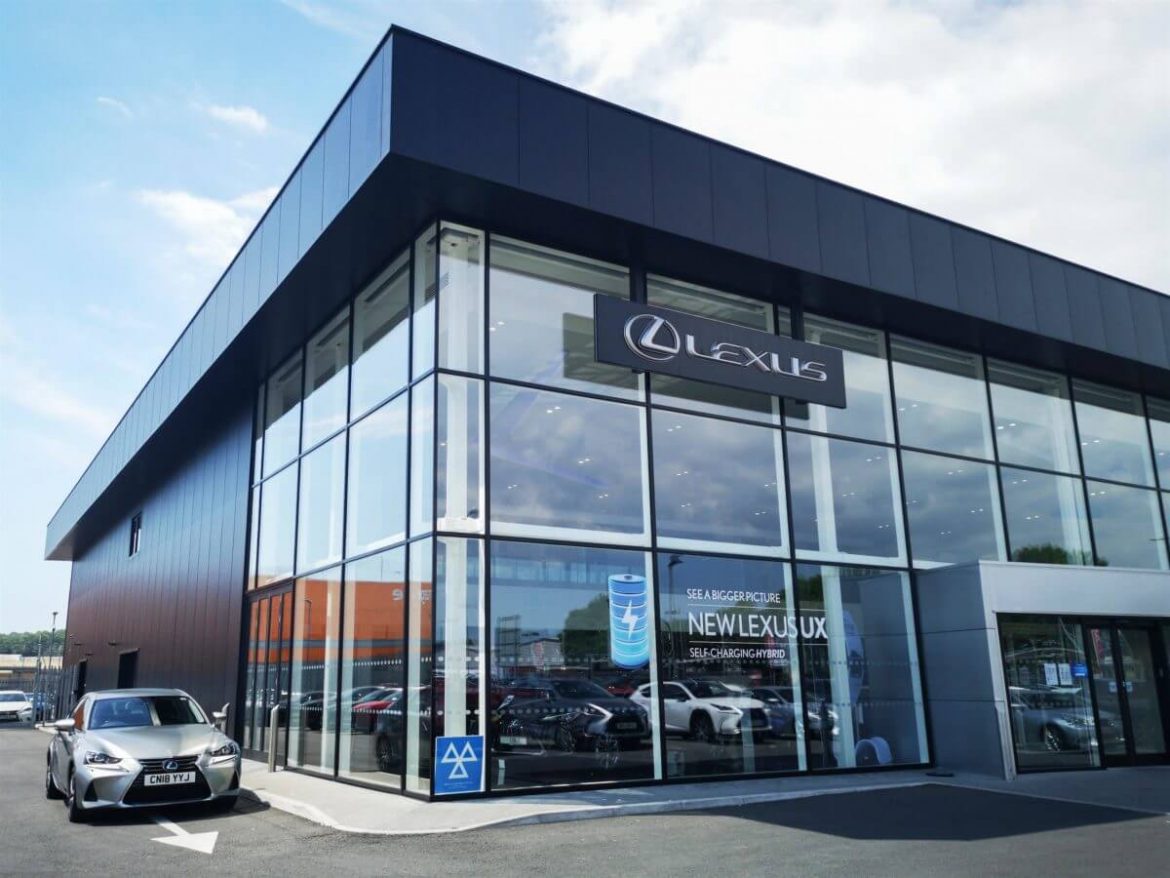 Carmakers are willing to spend a lot of money on electric vehicles. It is not hard to understand them. Electric vehicles are quite popular in different parts of the world. Lexus, the luxury automaker owned by Toyota, also understands the importance of electric cars.

It will reveal its first electric vehicle on April 20. Lexus released two teaser images, one of which features a steering yoke. The carmaker’s decision is not surprising to a certain extent. For example, Toyota’s next-generation, long-range electric vehicle, the BZ4X, will also come with an optional yoke when it is released later this year.

The auto giant appears to be taking its design cues from Tesla. The company included a yoke in the Model S Plaid. Toyota’s long-range electric vehicle will also come with a standard steering wheel and system for those not interested in going full yoke.

At the moment, it is not clear whether Lexus will offer a non-yoke version of its electric vehicle, which is named the RZ 450e.

Lexus and its plans

Lexus is working hard to compete with other carmakers. The automaker is playing catch up in the race to electrify the auto industry. In 2021, Lexus said it will introduce 20 new vehicles by 2025. However, out of 25 vehicles, only 10 of those will be all-electric, hybrid, or run on hydrogen. But a few months later, Toyota made an interesting announcement. According to Toyota, Lexus will become an electric-only brand by 2025.

The auto giant said that it expects to make a Lexus sports car that would have a “cruising range” of 700 km and accelerate from 0 to 60 mph in under two seconds. Besides, Lexus has an electric concept car, the LF-Z Electrified. The purpose of the LF-Z Electrified is to demonstrate some of the aspects of its future lineup.

The post Lexus will reveal its first electric vehicle on April 20 appeared first on forexinsider24.com.