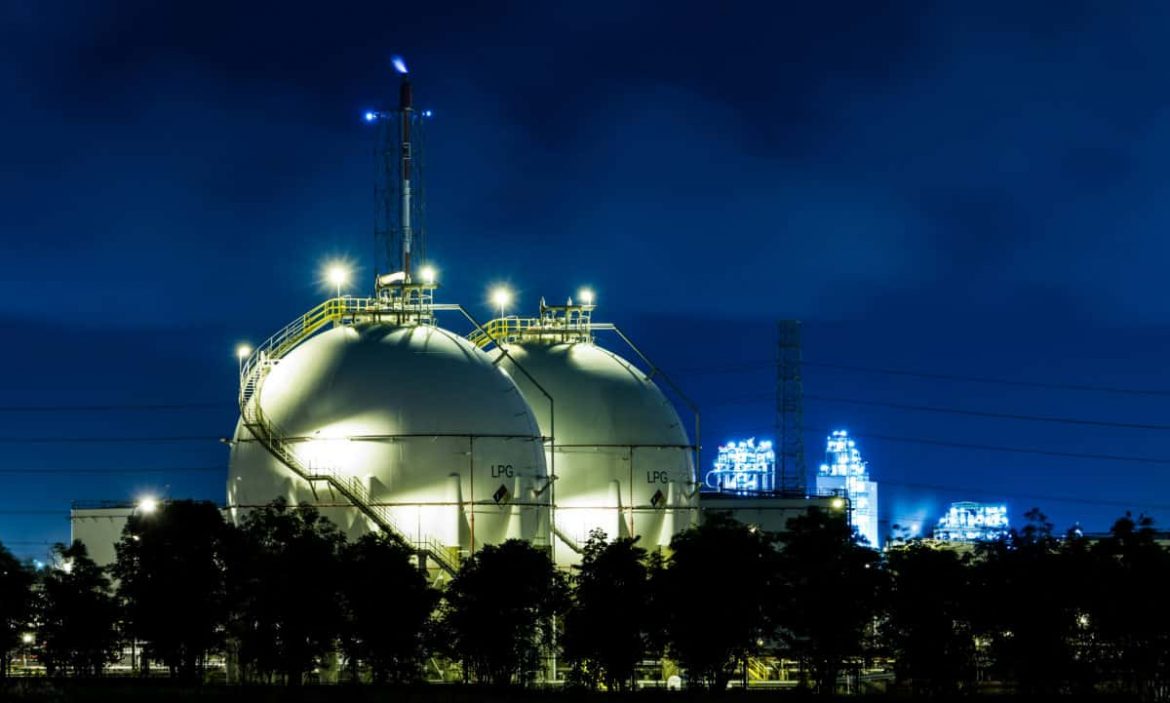 Gazprom has resumed natural gas flows to China via its Sila Sibiri pipeline, easing fears that many Russian productions shut down due to wide-ranging international sanctions against Russia.

Following the repair halt, deliveries via Sila Sibiri will take several days to reach their agreed daily level. According to the Chinese gas consultancy GasTank, the line transferred roughly 40 million cubic meters of gas per day to Chinese consumers in March. However, Gazprom has been concealing export information.

The Sila Sibiri is now transporting gas from the Chayanda field in East Siberia, where development drilling boosts output.

However there is no direct connection between Chayanda and West Siberia’s central gas reserves; hence, Gazprom has no immediate options for increasing gas supplies via this route. After the full commissioning of a gas processing plant in Russia’s Amur region, near the Chinese border, deliveries via Sila Sibiri should climb to the agreed level of 38 billion cubic meters per year after 2025.

Gazprom must also complete the construction of a pipeline link between Chayanda and the Kovykta gas field, which is the company’s next development goal. There have been some concerns that sanctions could restrict shipments of high-tech processing equipment and technology to Russia; this would put the building and commissioning of the Amur facility’s remaining uncompleted trains in jeopardy.

Before being delivered to China, the Amur processing facility will remove helium and other off-spec hydrocarbons from the combination of gas; that will come from both sources. According to local sources, Amur regional authorities have admitted that sanctions may cause “temporary issues” at the plant and other connected infrastructure projects; however, they stated that they will not impose agreed-upon commissioning dates.

European authorities resisted efforts to strengthen Gazprom’s control over gas distribution networks and storage facilities on the continent; hence, Gazprom and the Russian government claimed China is a priority market for Russian gas.

Gazprom and the Russian government disputed the allegations; however, antitrust authorities from the European Commission raided the offices of two of the company’s German subsidiaries; Gazprom Germania and Wingas.

According to previous reports, Gazprom did not replenish its gas storage facilities in Germany and Austria last year.

Following the raids, Gazprom declared that it had handed over complete control of Gazprom Germania and its European affiliates to Palmary; a mysterious Russian limited liability company.

The German government has retaliated, alleging that they did not agree with Gazprom’s choice.

Germany placed Gazprom Germania under particular trust administration this week, deciding that all voting rights in the firm will be held by the country’s regulator, Bundesnetzagentur, until September 30, 2022.