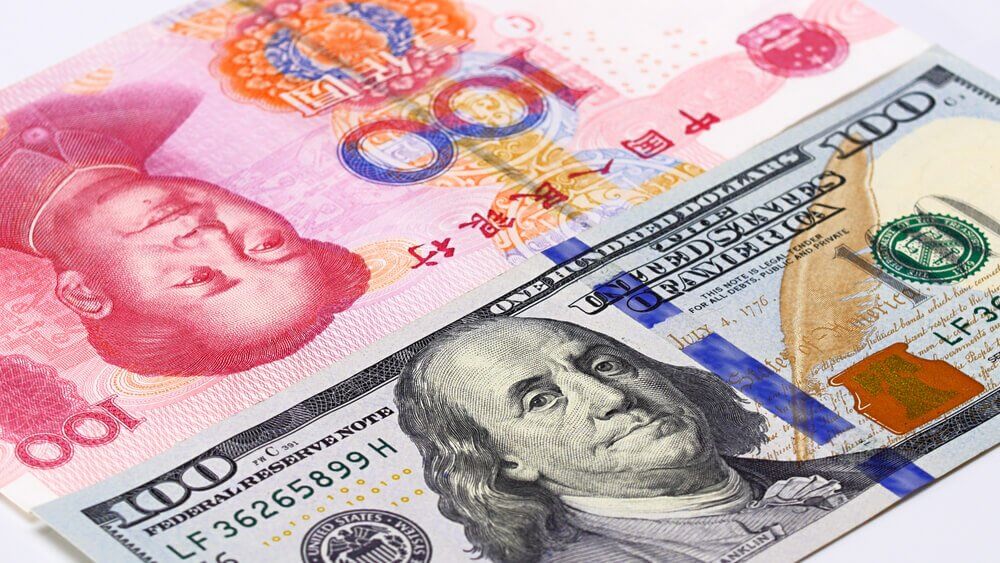 The first trading session after a long holiday, the Chinese yuan fell against the dollar, weighed down by market concerns about the weakening economic growth forecast after Shanghai prolonged its lockdown amid rapidly mounting COVID-19 infections.

On Wednesday, the country’s financial hub requested that all of its 26 million citizens take another round of COVID exams, with lockdown limitations until the exercise is completed.

According to a private-sector survey released on Wednesday, such restrictions have weighed heavily on China’s services sector activity, which contracted at the fastest rate in two years in March, adding to investor concerns about broader economic disruptions.

The onshore yuan (CNY=CFXS) began at 6.3720 per dollar in the spot market and traded at 6.3678 at lunchtime, down 58 pips from the previous late session finish.

A strong dollar put pressure on the yuan, as Federal Reserve Governor Lael Brainard’s hawkish statements raised the possibility of more aggressive monetary tightening in the United States this year.

Gold prices ease as the dollar

Gold prices fell on Wednesday as the dollar, and Treasury rates soared to multi-year highs in response to hawkish remarks from US Federal Reserve officials and as cautious traders awaited the release of the US central bank’s latest meeting minutes.

The dollar rose to its highest level in nearly two years as Fed officials urged for a swift decrease in the central bank’s ballooning balance sheet, with one of them suggesting openness to half-point rate hikes.

A strengthening dollar makes gold less appealing to holders of other currencies.

Key Fed members’ hawkish statements yesterday are likely to overshadow today’s FOMC minutes, which signal a 50 basis point raise at the next FOMC meeting and a speedier balance sheet reduction than expected.

The minutes from last month’s Fed meeting, which are coming at 1800 GMT, may clarify policymakers’ plans to reduce bond holdings and raise interest rates. The Federal Reserve’s posture has become increasingly hawkish.

The post China’s yuan eased against the dollar appeared first on forexinsider24.com.