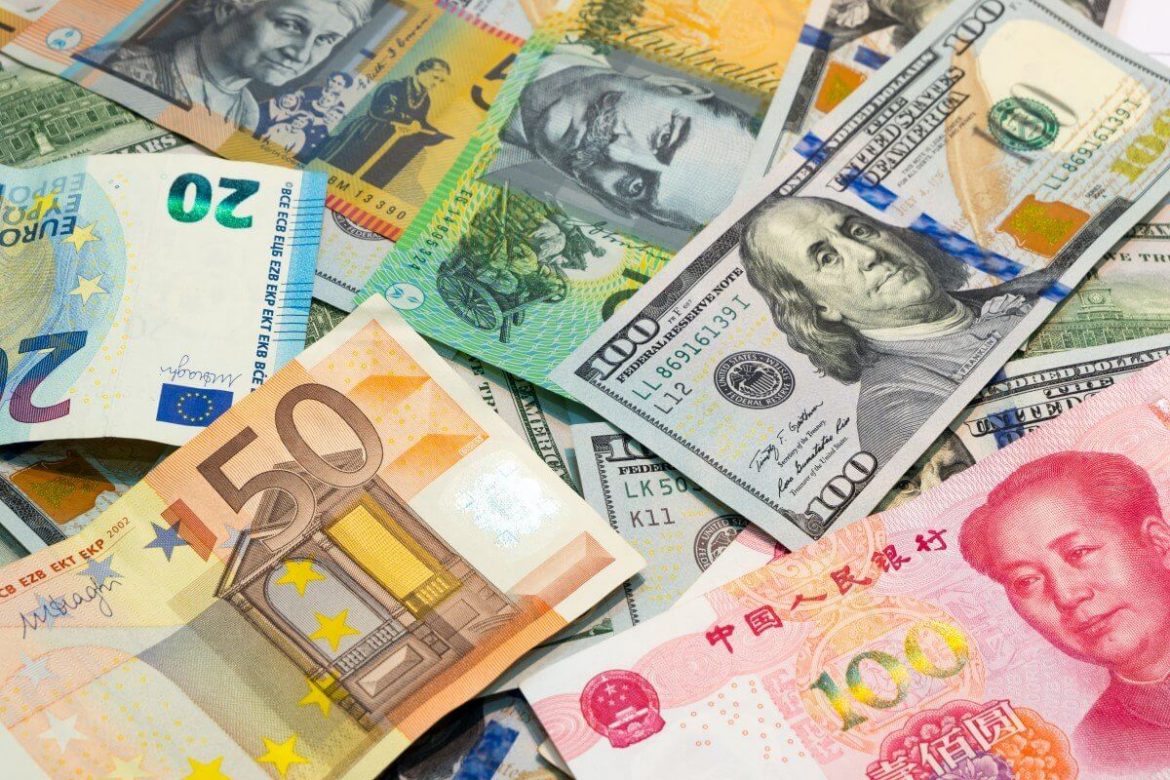 The dollar got off to a strong start this week as Treasury yields jumped in anticipation of a flurry of interest rate hikes in the United States. Still, speculation of Europe banning Russian gas kept the euro under control.

Worries about economic damage from the Ukraine conflict weighed on the euro (EUR=EBS), which parked at $1.1047, not far from its nearly two-year low of $1.0806.

After Ukraine accused Russian forces of war crimes, Germany suggested that the West would agree to put more sanctions on Russia in the coming days. There appears to be momentum for at least contemplating an energy import embargo, which would undoubtedly result in price increases because Russia supplies roughly 40% of Europe’s gas needs.

If there is more bad news about the conflict or energy prices rises more, EUR/USD might touch $1.0800.

Germany’s defense minister, Christine Lambrecht, said the European Union should discuss halting Russian gas imports. In contrast, Italy’s foreign minister, Luigi Di Maio, did not rule out a debate on the topic in the coming hours. Ukraine has accused Russian forces of carrying out a “massacre” in Bucha, which Russia’s defense ministry has denied. Reuters reported seeing bodies sprawled across the village.

The momentum that had supported commodity currencies appears to have ebbed alongside commodity prices, as higher yields help the dollar.

Although mainland Chinese markets were closed for a public holiday, the yuan (CNH=D3) was kept under pressure in offshore trade because of fears over the extension of lockdowns in Shanghai, where authorities are attempting to virus test all 26 million citizens.

On Friday, data indicated that unemployment in the United States fell to a two-year low of 3.6 percent last month, which investors believed would bolster the Federal Reserve’s commitment to combat inflation by raising rates further.

Fed funds futures foresee a near 4/5 chance of a 50-basis-point raise next month, while two-year rates (US2YT=RR) are just over 2.5 percent.

The yen (JPY=EBS), which had stabilized last week after taking a beating in March due to expectations of increasing US interest rates against anchored Japanese yields, has been pushed back below 122 per dollar, trading at 122.59.

The yen is still in trouble.

Another wave of intense selling pressure on the yen could force the Bank of Japan to reconsider its monetary policies (policy).

The RBA expects to move closer to market expectations of hawkishness, and any indications to the contrary might be interpreted as AUD-negative, causing the pair to retrace towards $0.7400.

The post Euro weighed down appeared first on forexinsider24.com.