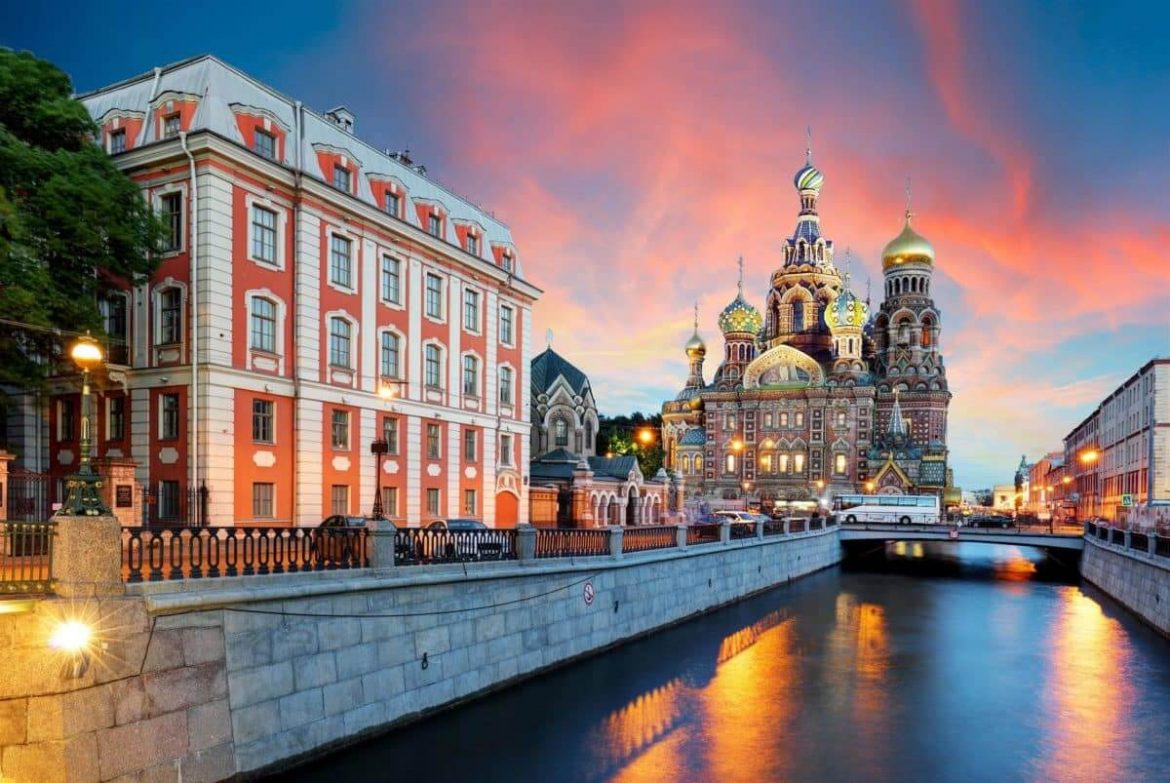 Sanctions target networks and technology companies that are very important to Russia’s invasion of Ukraine according to the department.

The U.S. Treasury Department also expanded authorities to include the aerospace, marine, and electronics sectors of the Russian economy. Hence, authorities will be able to impose penalties on any person or entity determined to operate in those sectors.

Also named on the new sanctions list is AO NII-Vektor, a software as well as communication technology company. The department also imposed sanctions on many entities including Molecular Electronics Research Institute.

Washington continues to take measures against Russian companies including tech companies. The new sanctions introduced by the department also apply to Moscow-based OOO Serniya Engineering. Based on the information provided by the U.S. Treasury Department Serniya Engineering is at the center of a network that seeks to evade sanctions.

Russia invaded Ukraine more than a month ago on February 24. The U.S. and its allies took various measures against Russia. Sanctions already created problems for the companies.

The sanctions introduced by Washington freeze any U.S. assets held by the individuals and the entities targeted and generally for Americans from dealing with them.