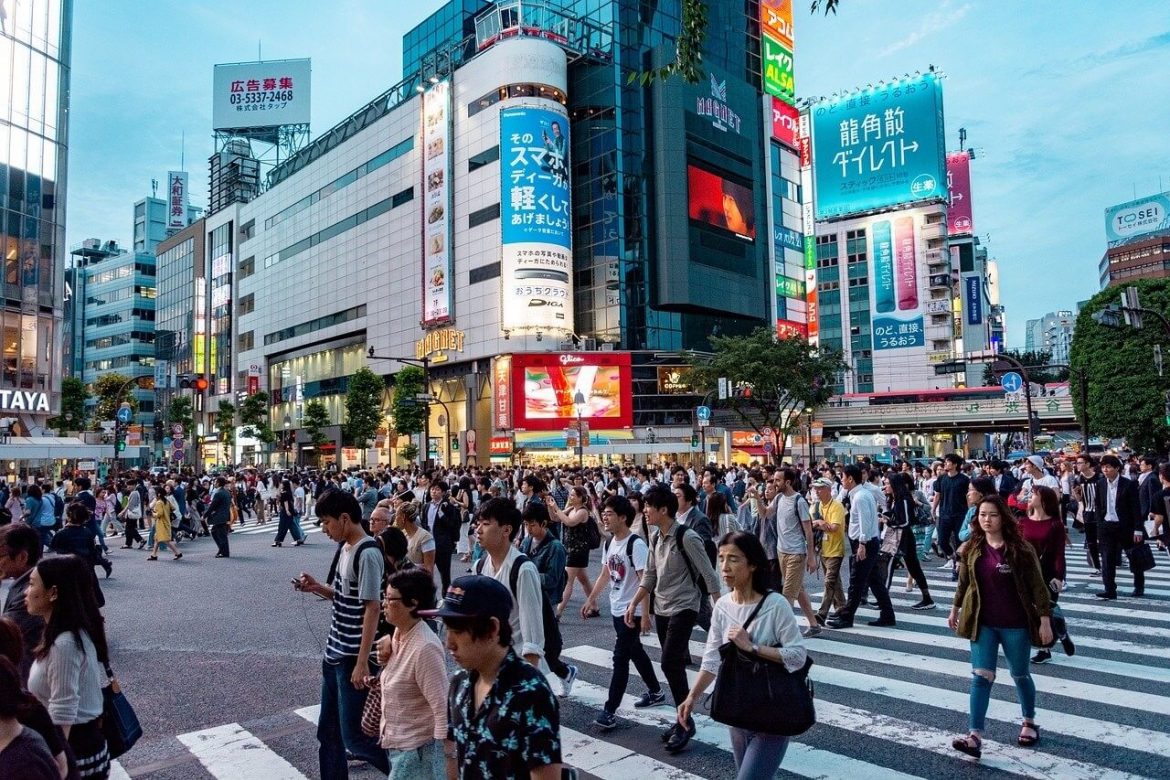 On Friday, Chinese IT companies in Hong Kong suffered significant losses, with Alibaba down 2.14 percent and Baidu down 4.45 percent. JD.com lost 2.14 percent of its value. To 4,524.25, the Hang Seng Tech index fell 0.74 percent.

The broader Hang Seng index in Hong Kong regained some of its initial losses to finish 0.19 percent higher at 22,039.55. After missing the deadline for submitting annual results, trading in several Hong Kong-listed companies, including Chinese real estate firms Kaisa Group and Sunac, was halted. The Shanghai Composite jumped 0.94 percent to 3,282.72 at the close of trading, while the Shenzhen component rose 0.905 percent to 12,227.93.

The Caixin/Markit manufacturing Purchasing Managers’ Index for March was 48.1, just below the 50-point threshold that distinguishes growth from contraction. It compares to a reading of 50.4% the previous month. The reading on Friday was the lowest since February 2020. Chinese industrial activity shrank in March, according to data released Thursday, with the official manufacturing PMI coming in at 49.5, down from 50.2 in February.

The information comes as China tackles the pandemic’s most acute Covid-19 outbreak.

The omicron outbreak was undoubtedly the source of the PMI contraction. Regarding high-frequency indicators, they were improving and becoming pretty powerful before the omicron outbreak. In other Asia-Pacific markets, Japan’s Nikkei 225 index sank 0.56 percent to 27,665.98, while the Topix index fell 0.11 percent to 1,944.27.

The Colombo Stock Exchange in Sri Lanka halted trading for the day when the benchmark S&P SL20 index fell more than 10% from its previous closing, triggering the circuit breaker.

Following a recent bounce from levels below 98, the US dollar index, which tracks the greenback against a basket of peers, was at 98.5.

According to international benchmark Brent crude futures, in the afternoon of Asian trading hours, oil prices fell 0.4 percent to $104.29 a barrel. Crude futures in the United States fell 0.66 percent to $99.62 a barrel.