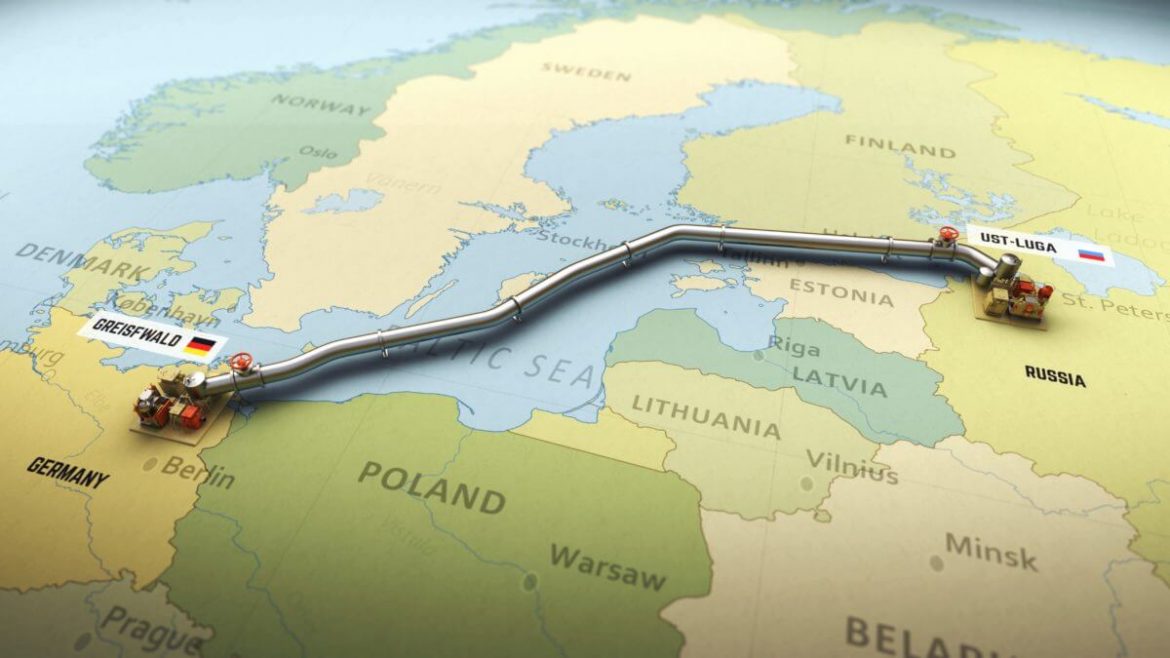 One of the earliest victims of the Russia-Ukraine war was the Nord Stream 2 gas pipeline. A huge energy project took years to build and was worth $11 billion. Even before Russia’s unprovoked attack, the signs were unsuitable for a 1,234-kilometer offshore pipeline – created to double gas between Russia and Germany. The infrastructure business took a hit.

Laying of the pipeline began in 2018; However, it encountered several obstacles and became a geopolitical pinball in Europe and the US; Until it was finally completed in the fall of 2021. However, by November of last year, additional signs of problems emerged; When the German energy regulator temporarily suspended the certification process, which would allow it to start operating the pipeline. The halt came after Russia gathered tens of thousands of troops along the Ukrainian border.

Russia’s recognition of the separatist republics in Donbas became a precursor to its more extensive invasion of Ukraine on 24 February. The war plunged Europe into a geopolitical crisis. The Russian invasion of Ukraine destroyed the Nord Stream 2 project. According to experts, it would be unthinkable for Germany or any other European country to turn the pipeline over after the Russian behavior and authorize it. Even functioning channels have an unstable future in Europe.

The Russian invasion accelerated the EU’s retreat from Russian energy. The bloc said it would slash Russian gas imports by two-thirds by 2022. It also plans to end its dependence on Russian fossil fuel imports by 2030. Russia responded by threatening to suspend gas exports to perceived “unfriendly” countries; If payment for gas is not made in rubles, as opposed to euros and dollars. A group of seven industrialized countries rejected this request.

Against this backdrop of bitter geopolitical tensions, the future of the Nord Stream 2 pipeline is highly uncertain. Europe’s belief in Russian gas changed irreversibly. At the same time, Russia is threatening to cut off gas supplies to Europe if payments in rubles are not made. Even years later, it is hard to see the rapprochement between Europe and Russia that could give the green light to Nord Stream 2.

Amid the mass exodus of Western businesses from Russia, energy companies involved in Nord Stream 2 had to make huge losses on the project. Wintershall Dea announced in early March that it would cut €1 billion in funding for the pipeline.

Experts estimate that the EU plans to be independent of Russian energy by 2030, suggesting that it is unlikely that we will ever see natural gas flowing through the pipeline. The United States banned the import of Russian-made oil, liquefied natural gas, and coal. Moreover, the European Union EU restricted new investments in Russia’s energy sector. The UK imposed sanctions on leaders of Russian energy companies.

The fate of Nord Stream 2 will primarily decide depending on how the Russian invasion of Ukraine ends. It depends on several factors. President Vladimir Putin recognizes that his forces failed and will not achieve their territorial goals? As well as how well Ukrainian forces and defense can repel and counterattack Russia. There is concern that the conflict is becoming more and more like a war where no one wins. Meanwhile, negotiations on a ceasefire and a peace agreement between the two sides remain difficult.

The Nord Stream 2 pipeline has always been controversial; Since Gazprom and several European energy companies agreed on its construction in 2015. The pipeline project was a bad idea and had the potential to go wrong was not without warning from several angles, Especially from the US and Eastern European countries, including Poland and Ukraine.

According to experts, the pipeline will only increase Europe’s dependence on Russian gas imports. As a result, it will reduce the energy security of the region. Ukraine has lost billions of dollars in gas transit taxes that Russia has paid to transport gas through the country. The US has long been concerned about increasing its LNG exports to Europe.