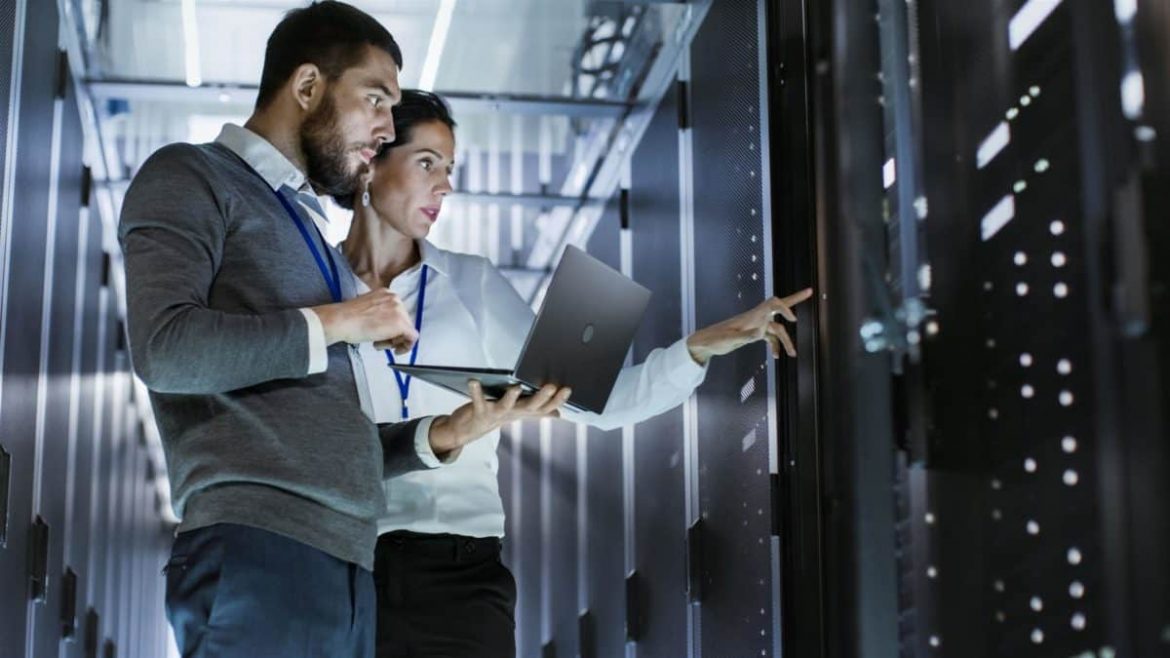 Russia’s longtime leader Vladimir Putin’s decision to invade Ukraine created numerous problems. However, one of the most damaging long-term consequences may be the resulting hollowing out of Russia’s vast pool of tech talent. Thousands of information technology workers already fled Russia, more precisely as many as 70,000 workers left the country.

The Russian Association for Electronic Communications told the State Duma that another 100,000 workers are expected to depart over the next month.

It is not hard to understand their position. They don’t want to lose lucrative contracts. Some of them relocated to Armenia and Georgia as well as Dubai, where Russians don’t require a visa. Many information technology workers are likely to end up in Germany, the U.K., and the U.S.

Information technology workers are actively looking for new opportunities. Many of them joined Telegram to exchange tips on finding accommodation and work permits in new regions.

Engineers from Russia routinely top rankings for coding as well as algorithm design. So, it won’t be hard for them to find a new workplace.

Oil and gas play a very important role in Russia. Currently, the country’s IT industry accounts for a minor part of national employment, yet it is a growing contributor to the economy. The IT industry comprises around 1.7% of its labor force but close to 5% of its GDP.

In 2009, then-President Dmitry Medvedev criticized the low efficiency and productivity of the country’s businesses. Medvedev’s answer was to build an intelligent economy that would reduce reliance on raw materials. Vladimir Putin who was then Prime Minister appeared to embrace the notion of a “new economy”. However, he abandoned those plans and went back to the old structure.

Many information technology workers already left the country. The country’s government understands the severity of the problem. Last week, Prime Minister Mikhail Mishustin announced grants of up to 1 million rubles ($10,000) in a bid to convince young entrepreneurs to stay in Russia and start new businesses. However, the situation in Russia is far from being ideal. So, the government’s position won’t change the opinion of many workers who left or plan to leave the country.