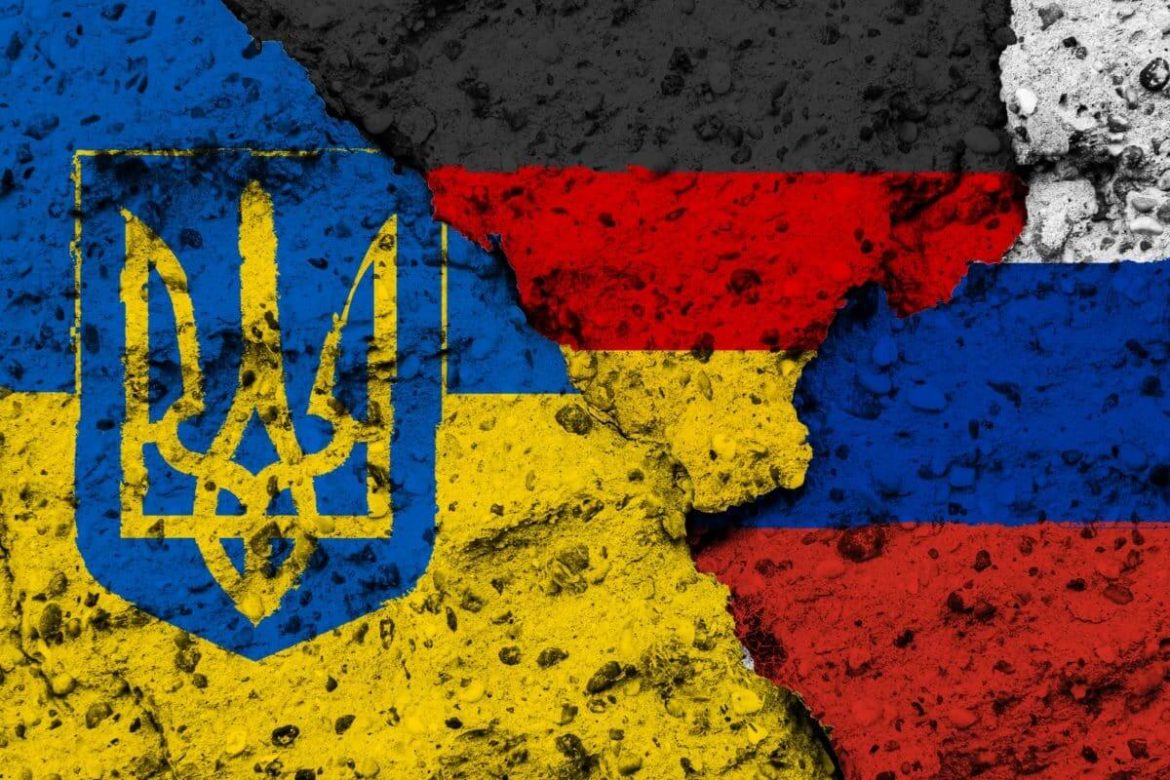 German consumer morale appears to be falling in April; The Ukraine war pushed families’ economic and income expectations to a new record low since the 2009 financial crisis. The GfK Institute said the consumer sentiment index, based on a survey of about 2,000 Germans, fell to -15.5 points from -8.5 points, updated in April a month ago.

This is the lowest since February 2021. Analysts surveyed expected the index to fall to -14.0 on average. There was still great hope that consumer sentiment would be rectified by easing pandemic-related restrictions in February. However, the war in Ukraine dashed those hopes.

Energy prices have suffered the most due to growing uncertainty and sanctions against Russia. Experts estimate that long-term recovery of German consumer morale will be possible only in the event of an immediate ceasefire, Which peace talks will follow. Then, by reducing uncertainty, the domestic economy will contribute significantly to overall economic development. Alleviating pandemic-related restrictions will also have a positive effect.

The poll was conducted from March 3-14; after Russian President Vladimir Putin invaded Ukraine on February 24, the biggest war in Europe started after World War II.

The Consumer Climate Indicator forecasts the development of actual private consumption in the next month. An indicator above zero indicates an annual increase in personal consumption. A value below zero indicates a drop compared to the previous year.

According to GfK, the one-point change in the indicator corresponds to a 0.1% change in private consumption from the annual. The willingness to buy is a balance between positive and negative answers to the question – it is now an excellent time to buy essential items. The Revenue Expectations Sub-Index reflects the expectations for the development of household finance in the next year. The Additional Business Cycle Expectations Index reflects the respondents’ assessment of the general economic situation over 12 months.