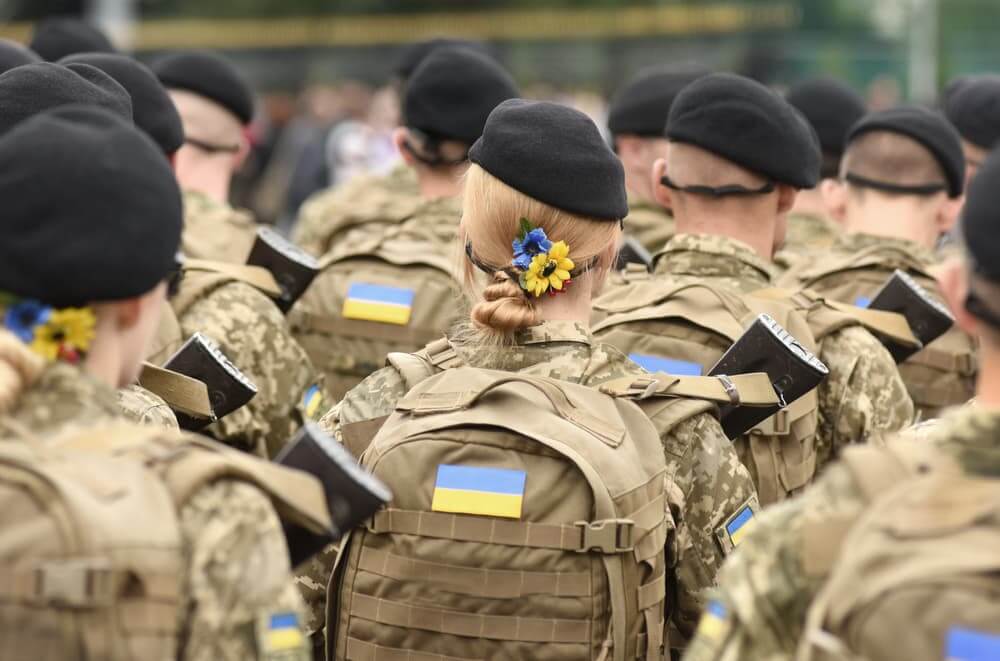 Without a healthy resolution in sight, the situation between Russia and Ukraine seems to be at a standstill. Russians are still sieging and shelling numerous cities but have decided to vow to ease Kyiv attacks. However, Ukrainians reasonably doubt that the move from Russia came from well-intendedness. Former Ukrainian national security advisor Oleksander Danylyuk claimed that the move was a PR stunt masking Russia’s regrouping. Despite that, it is true that a portion of Russia’s troops has moved away from Kyiv.

Danylyuk claims that in order to boost morale and show a victory, the troops are just rerouting. He believes the true targets are Donetsk and Luhansk, confirmed by the continuous shelling. However, he also warns that the fact that Kyiv and Chernihiv aren’t immediate targets shouldn’t put anyone at ease. Danylyuk thinks that the pause is momentary, and the assault will continue as soon as Russia claims its other objectives. He added that the only troops to retreat were those in the areas where Ukraine has already made strides.

As far as negotiations go, the reports are mixed between the two sides. The Ukrainian side was seemingly somewhat content about how the discussion moved. They said that the Russians were listening for the first time instead of listing their own interests and setting ultimatums. The talks in Istambul moved the situation forward, although Ukraine won’t relent to Russia’s territorial requests.

On the other side, Russia stated that the talk didn’t offer any meaningful breakthroughs. They said that Ukraine was finally starting to formulate a specific proposal, adding that it hadn’t done so far. Russia is also steadfast in preserving what it perceives to be its own territory, including the already annexed Crimea.

What’s the Impact on Global Economies?

Like any major geopolitical event, the war has been at the forefront of economic news since it started. Not only is the war a humanitarian crisis, but it also presents major difficulties for the world’s economy.

Russia is definitely feeling the brunt of the negative economic impact of sanctions and companies pulling out. However, the rest of the world is also losing out on Russian exports, the most notable of which are energies. Still, even that’s not all, as Russia and Ukraine have other major exports, including some metals and agriculture.

For agriculture particularly, the two countries form about a quarter of the world’s total supply. That means we might see a cost increase across basic foods such as bread and other wheat-based products. We already see an increase in the UK, where bread and cereals have had a 2.1 CPI. Notably, the cost increase in the finished products will likely still not rise as steeply as wheat prices because of the other ingredients.

Transport, however, is one branch that may suffer as a good portion of the world’s supply of palladium, platinum, and titanium come from Russia and Ukraine. That may cause disruptions in the branches that use the materials, such as engine and aircraft production. That may further stall global supply chains, which have been struggling ever since COVID started.

A significant portion of effects in the global market don’t actually come from objective occurrences. Instead, they come from investor fear, and it’s well-known people tend to liquidate positions when adverse global events happen. As investors believe that others will pull out, they do so themselves, causing significant drops in global markets.