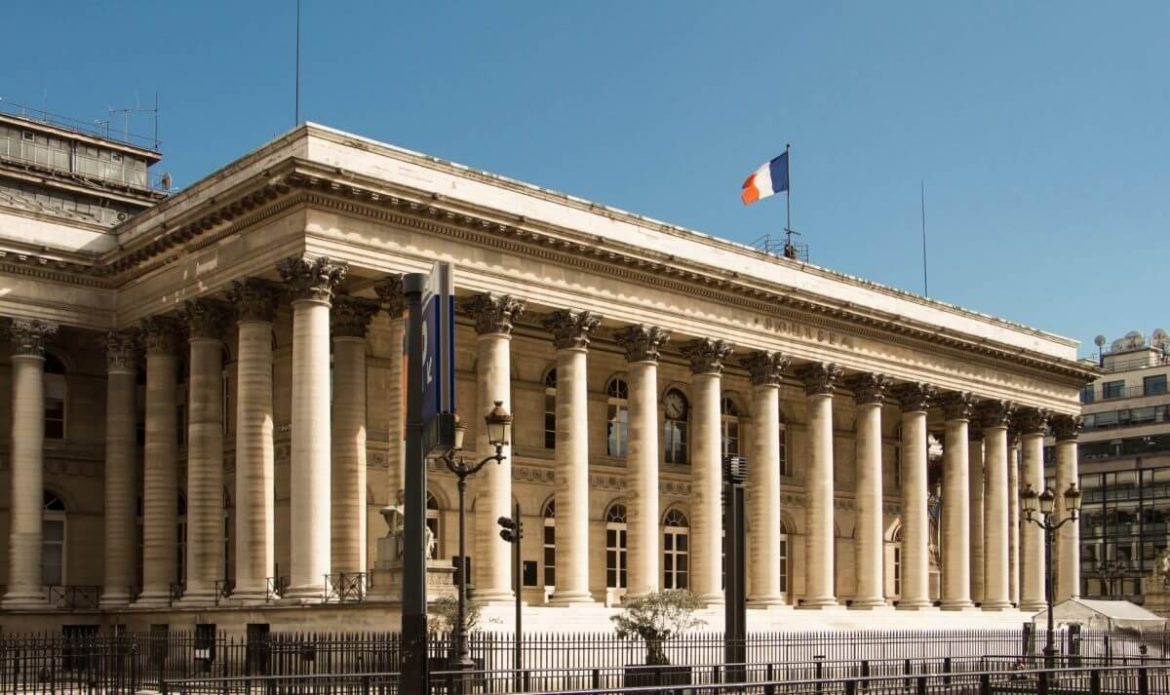 European stocks strengthened their positions on Tuesday as another round of Ukraine-Russia talks got underway in Turkey.

The pan-European STOXX 600 rose 1.8% by mid-afternoon, with autos jumping 4.5% to lead gains as all sectors as well as major bourses traded in positive territory.

The gain in the region came as investors in Europe monitored the war in Ukraine. Importantly, face-to-face talks between representatives of Ukraine and Russia are set to continue this week, with delegations from both countries arriving in Turkey as talks resumed on Tuesday.

U.S. stocks rose on the first days of the week as investors looked to build on two straight weeks of gains.

The S&P 500 continued its journey to the top, as investors shook off recession concerns and bid tech shares higher.

Energy stocks fell alongside the price of oil. Chevron and Exxon Mobil dropped 1.8% and 2.8% respectively.

Tesla reached great results on Monday. It led technology shares after the company said it wants to split its stock to pay a stock dividend. Other tech shares which as a group have been among the worst performers so far this year, rose as well with Amazon and Microsoft higher.