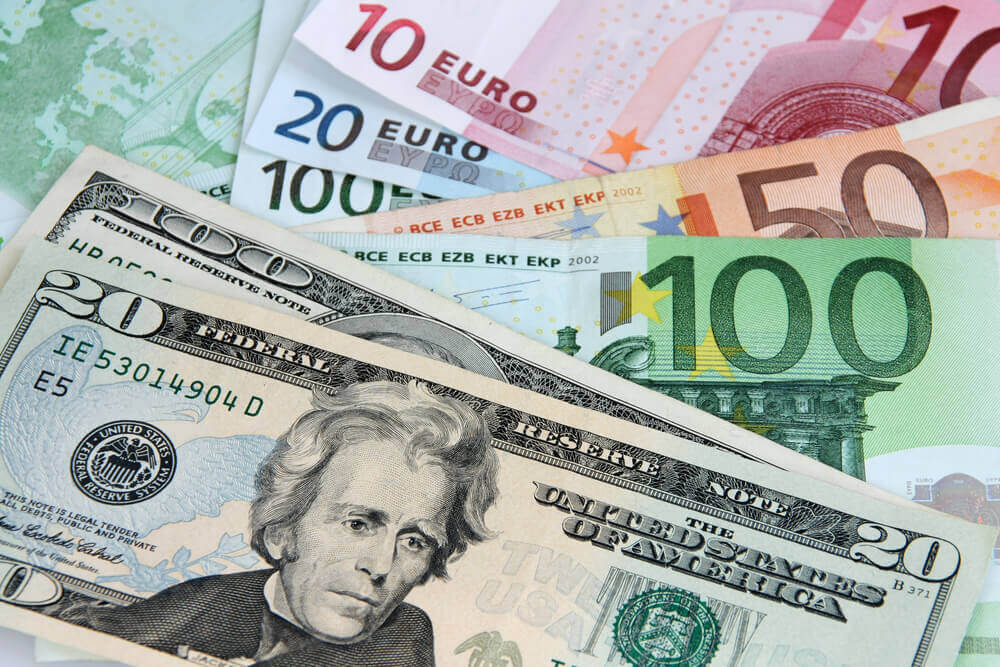 On Tuesday, the dollar slumped versus a basket of peer currencies as news of progress in peace talks between Russia and Ukraine boosted the euro and lowered the greenback’s safe-haven appeal.

In confidence-building gestures that were the first signs of progress toward discussing peace, Russia indicated in talks in Istanbul on Tuesday that it would scale down military activities near Ukraine’s capital and north. At the same time, Kyiv offered to adopt neutral status.

The dollar fell 0.596 percent to 98.496 after rising as much as 3.4 percent since Russia’s invasion of Ukraine, as traders sought safer currencies.

The euro is rallying today due to positive peace talks, reduced oil prices, and hopes that eurozone data this week would bolster the case for the ECB to hike interest rates.

While the remarks made by Japanese officials tonight are unlikely to reverse the yen’s weakening trend on their own, they should at the very least help to moderate the yen’s recent rapid decline.

On Tuesday, the Bank of Japan defended a fundamental yield limitation by offering to buy an unlimited number of 10-year government notes, presumably keeping the yen under pressure.

China’s offshore yuan fell 0.14 percent to 6.3763 per dollar. In mid-March, it failed to its lowest level since October 2021, settling at 6.4106. Shanghai, China’s most populous city, has tightened the first phase of a two-stage COVID-19 lockdown, requesting that citizens remain indoors.

Bitcoin was up 0.92 percent to $47,585 in cryptocurrencies after achieving its highest level since late December on Monday.