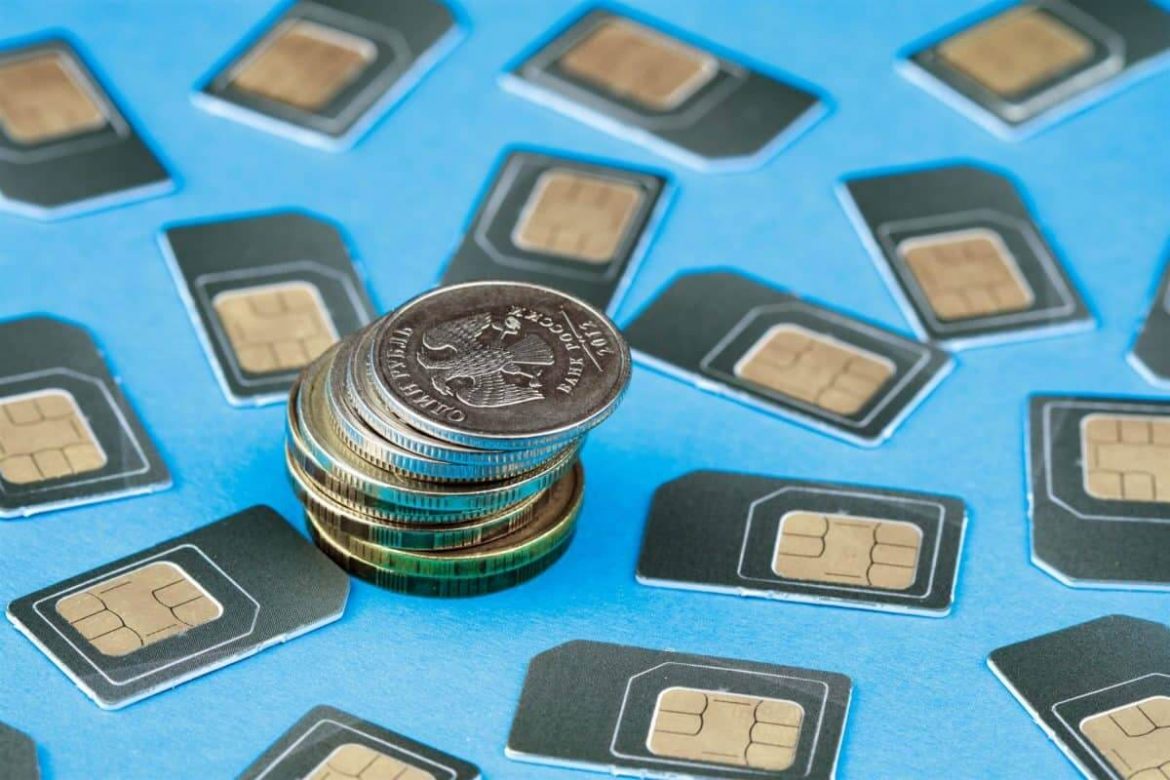 Russia invaded Ukraine more than a month ago. It failed to occupy the country’s capital Kyiv as well as the country’s second-largest city Kharkiv. They are struggling to control occupied territories as well. Moroever, Russian forces suffered serious losses due to various factors.

Unfortunately, the situation in Ukraine remains quite complicated. People in the Russian-occupied areas are being forced to use Russian SIM cards on their phones. Thus, Russia gained the ability to block the flow of information from the occupied territories.

Russian forces gave Russian SIM cards to Ukrainian civilians who live in the towns of Berdyansk and Melitopol according to a Western intelligence source.

Family members, as well as rescue organizations, were not able to call them over their cell phones and landlines. Ukrainian phone networks stopped working in the region due to Russia’s actions. People must use a cellular network that the Russians rolled out in the region.

Russia and its SIM cards

Russians are trying to control the situation in the region. Nevertheless, Ukrainians are still defending Mariupol from Russian attacks.

Civilians also continue to protest against Russia in some of the towns occupied by the Russian forces. Undoubtedly, the replacement of the Ukrainian communication network is another form of control. Russia’s move has a wider psychological effect since people who receive phone calls from their relatives in the occupied territories see on their screens incoming numbers with the Russian +7 country code.

The post Russia Forced Civilians to Use Russian SIM Cards in Ukraine appeared first on forexinsider24.com.