Chinese Yuan on a Slight Rally 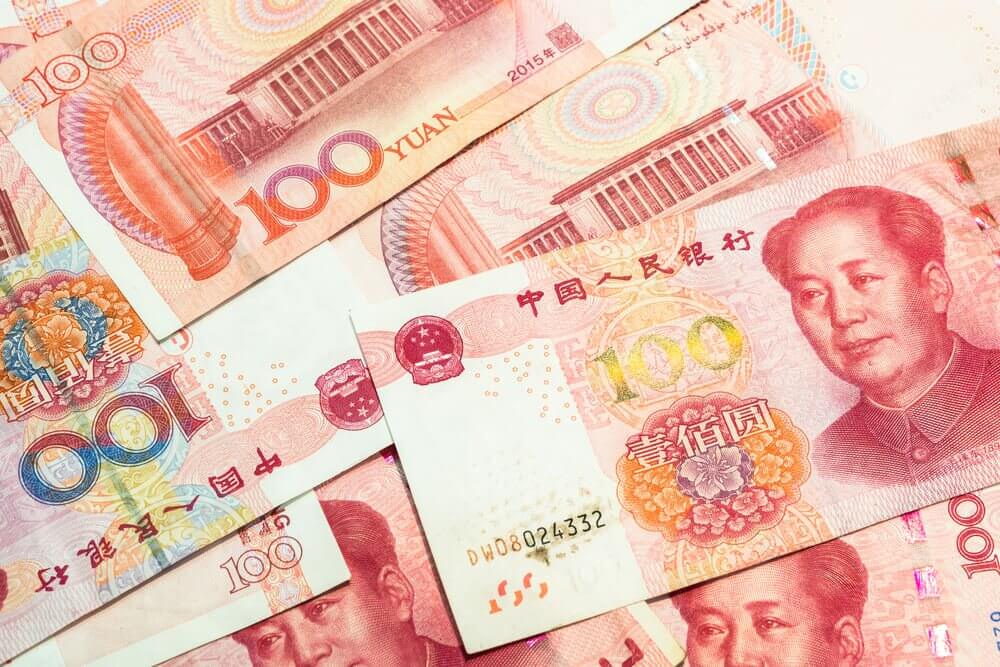 Chinese Yuan on a Slight Rally

Almost facing a two-week low, the Chinese yuan instead bounced back and recovered a portion of its value. Currently, the yuan stands much stronger against the US dollar. Meanwhile, Shanghai is entering the first stage of its two-phase lockdown. The first stage shut down the eastern part of the city, with only crucial services remaining operative.

Before markets opened, the People’s Bank of China set a firmer rate for the yuan than previously. It placed the currency at 6.364 against the dollar, strengthening it by 92 pips from 6.3732. That still underperformed against the Reuters estimate, which put the yuan at 6.3601. To meet the estimate, the yuan needed to climb another 39 pips.

In the spot onshore market, the situation is fairly similar, with the yuan jumping from a near two-week low. China’s currency managed to climb from 6.3825 to 6.3699, marking a 21 pip incline. Some forex traders speculate the jump is because of domestic unit conversion. They believe corporate converted their forex receipts to the local currency.

Others theorize that China’s currency is gaining ground due to worries elsewhere. While the US dollar remains liquid, new interest rate worries are stirring and causing unrest. The situation is fairly similar in other major global economies, causing FX traders to shift to the yuan.

Analysts expect the yuan to keep on performing decently well, as some pressure has alleviated from it. A consistent trade surplus, along with a trading increase across various portfolios, should drive the performance. The low period shouldn’t be anything to worry about, as it was a simple seasonal movement that should remain temporary. Still, there are some weights left on the currency, including the insecurity about the exact impacts the lockdown will have. As always, we will follow the situation as it develops to bring up-to-date information.

The post Chinese Yuan on a Slight Rally appeared first on forexinsider24.com.