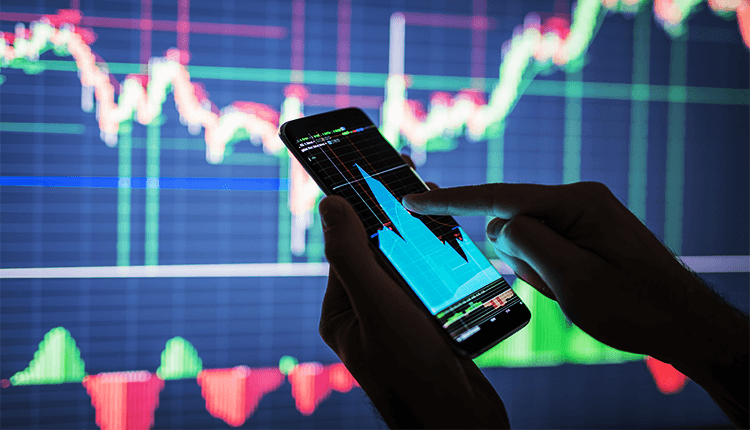 Most Asian currencies were essentially unchanged on Tuesday as the Shanghai lockdown and inverting yield curves in the United States kept a lid on global economic growth prospects, albeit with some relief from a drop in oil prices.

Shanghai, China’s financial hub, tightened some COVID-19 restrictions as it entered the second stage of a nine-day lockdown as authorities conducted COVID-19 tests following a recent spike in infection rates.

Most emerging Asian currencies moved up or down by less than 0.1 percent. The continued selling in bond markets caused the US Treasury yield curve to briefly invert overnight for the first time in about 16 years, stoking fears of a global recession in the world’s largest economy.

Singapore, Malaysia (MY10YT=RR), and the Philippines (PH10YT=RR) yield all rose sharply on Monday, joining the global selloff in government bonds.

The Shanghai lockdown has pushed down oil prices, easing the burden on the region’s major oil importers such as India and Thailand, whose regional units gained 0.2 percent and 0.1 percent, respectively.

Tomorrow, Thailand’s central bank will also meet to decide interest rates. The Bank of Thailand expects to keep interest rates at 0.50 percent until the second quarter of 2023.

Regional equities were mixed, with Malaysian equities (BURSA) falling 1.1 percent to lead the region’s decline. Philippine (.PSI) and Indonesian (COMPOSITE) stocks were also down about 0.5 percent and 0.1 percent.

The late-session dip buying on Wall Street overnight, as well as the drop in oil prices, may serve as catalysts for some positive performance in Asia today.