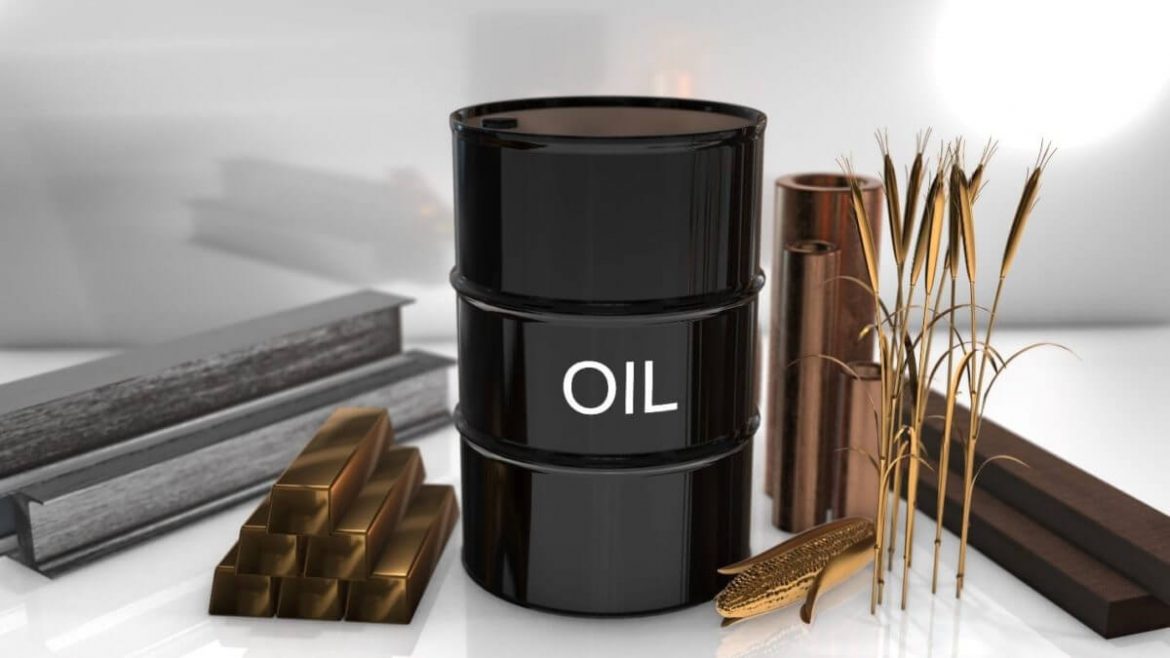 On Monday, copper fell, and nickel succumbed to profit-taking as COVID-19 curbs in the top metals consumer. China clouded demand prospects and raised concerns about supply disruptions, while a strong U.S. dollar weighed on prices.

After posting a record weekly gain on Friday, Shanghai nickel fell as much as 15% to 213,180 yuan per tonne.

Markets and investors will continue to monitor the impact of Covid on metals supply and demand this week.

They also stated that liquidity remained scarce across the base metals complex due to increased commodity volatility. Tesla (TSLA) is halting production at its Shanghai plant for four days after the city announced a two-stage lockdown to conduct mass testing for COVID 19.

The dollar (DXY) strengthened amid expectations of a U.S. Fed interest rate hike, making greenback-priced metals more expensive to holders of other currencies.

Following Russia’s invasion of Ukraine, U.S. oil exports have increased, and barrels of domestic oil would typically go to the Cushing.

The invasion shook the oil market as companies stopped buying Russian oil, causing prices to skyrocket. Worldwide buyers are looking for crude wherever they can find it, and exports from the United States, the world’s largest crude producer, have increased in recent weeks.

United States crude is appealing to global buyers because it trades at a steep discount of nearly $7 to the global benchmark Brent. Earlier this month, that spread hit $9.20, the widest discount in nearly two years.