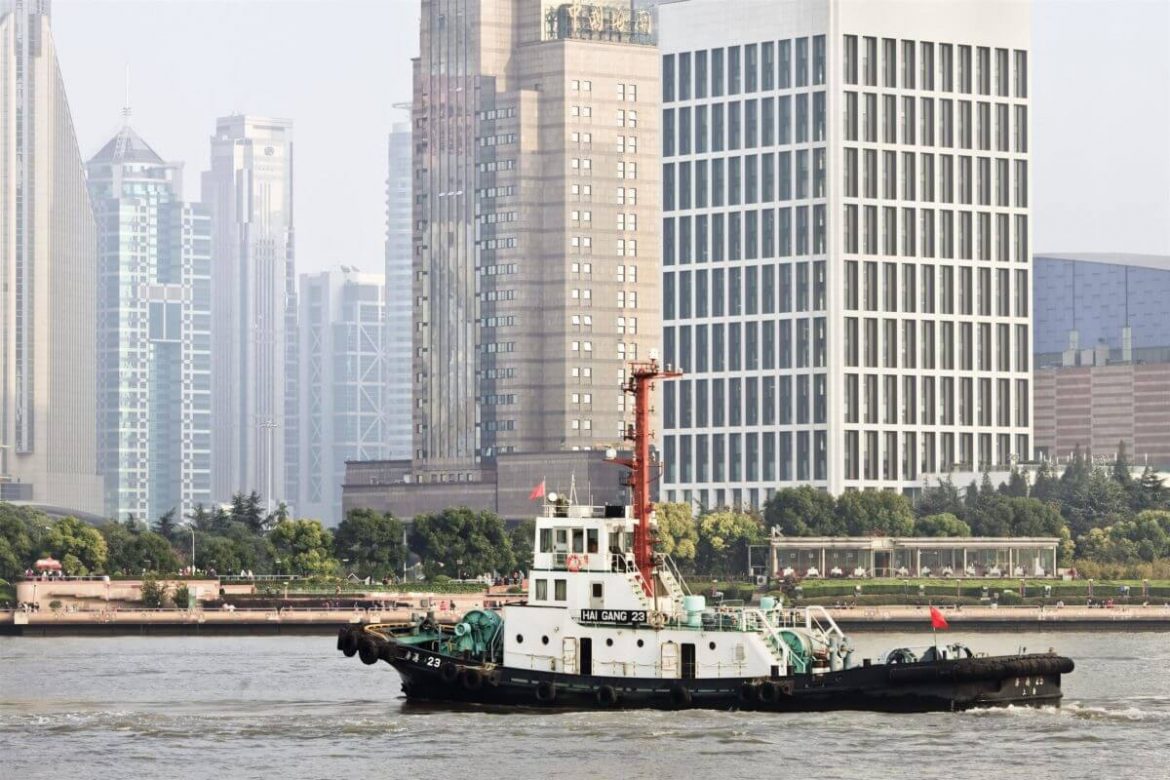 Hong Kong-listed shares of Russian aluminum producer Rusal jumped more than 10% in early trade before reversing to tumble more than 4%. Rusal and other companies from Russia are trying to adapt to the new reality. The stock fell earlier this week after Rusal said on Monday that it was evaluating the impact of a ban announced by the Australian government.

Its shares in Moscow jumped nearly 16% when markers resumed trading in Russia on Thursday.

Delisting fears continued to be in focus on Friday with the U.S. Securities and Exchange Commission adding Weibo to a list of Chinese stocks facing the risk of being delisted from the U.S.

Stocks on Thursday and Friday

In Japan, the Nikkei 225 and the Topix sat below the flatline. The country reported inflation data, showing its core consumer price index hit a two-year high this month.

Australia’s S&P/ASX 200 stayed in the positive territory on Friday. The S&P/ASX 200 gained 0.26%, with some gains in miners. However, South Korean stocks struggled for direction, trading between gains and losses. Notably, the Kospi last sat above the flatline.

The post Chinese Stocks Fell as the Rest of Asia Traded Mixed appeared first on forexinsider24.com.