Copyright 2021 - All Right Reserved
Home » Companies are leaving Russia but what about costs?
Stocks

Companies are leaving Russia but what about costs? 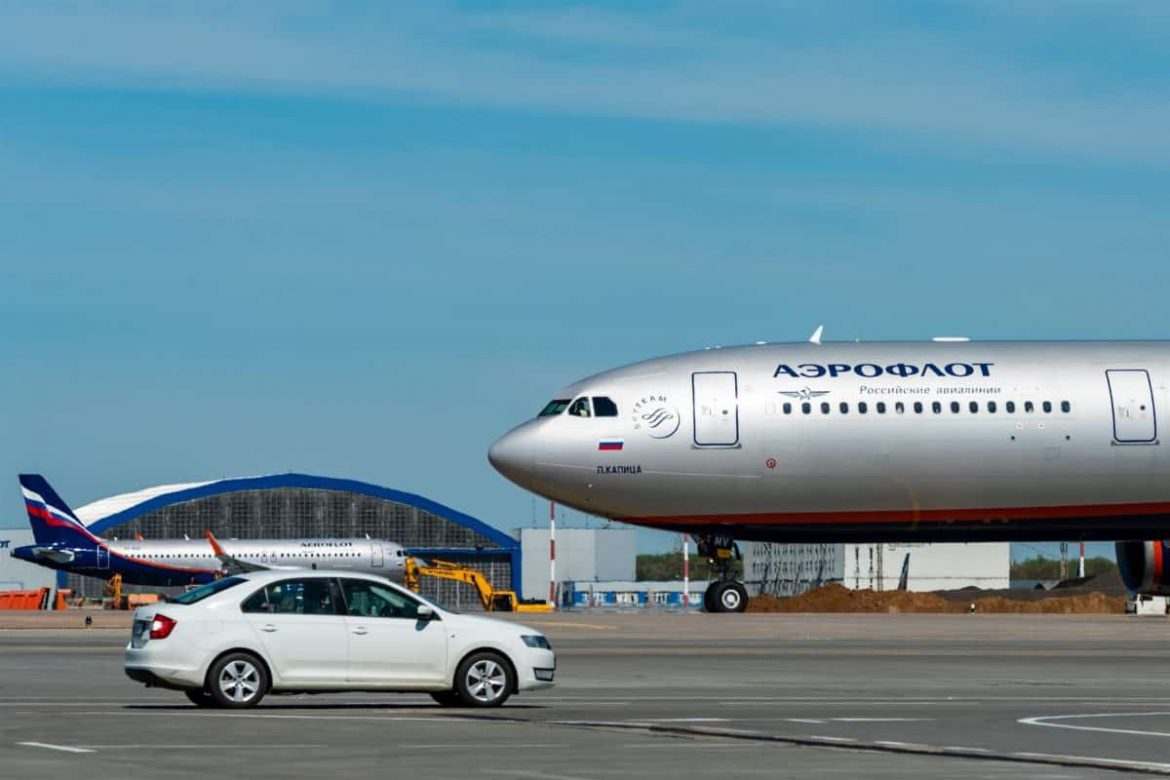 Companies are leaving Russia, but what about costs?

Many companies decided to leave Russia. They are withdrawing or suspending operations in the country after it invaded Ukraine, from energy producer Shell Plc to carmaker Hyundai Motor Co to PwC.

Probably a lot of people would like to know whether standard insurance covers such cases or not. The answer is no, but companies can purchase political risk as an add-on to trade credit, property, and aviation insurance. Hopefully, it covers government seizures of property and forced abandonment, cancellations of government licenses for operations such as mines, and the inability to convert foreign currency.

The insurance usually covers long-term energy or infrastructure projects. Nevertheless, it can be purchased by other types of businesses.

Let’s answer another question. Will companies leaving the country have claims?

Companies that leave and abandon their business without any action taken by the Russian government to seize control of their assets will find themselves in a tough situation, according to legal experts.

However, insurers are most likely to pay claims for revenues earned in Russian rubles that are no longer convertible to foreign currency.

We can now discuss another important topic. The question is, what might help companies recoup their losses. Russia could take actions that could benefit foreign companies. For example, the country’s longtime leader Vladimir Putin signed into law a measure that allows Russia to place planes leased from foreign companies on Russia’s aircraft register.

According to Air Lease Corp, the Russian law demonstrates Kremlin’s intent to confiscate planes. The company noted that it expected Moscow’s decision to help it collect on its insurance.

Sanctions give the companies until March 28 to sever ties with Russian airlines. However, if more than 400 airplanes in Russia are not repossessed, companies could lose billions of dollars.

Besides, a company can look to trade agreements signed by the Russian Federation, which provide arbitration when government actions damage foreign investment. Nevertheless, the international arbitration process can take years. Furthermore, Russia doesn’t voluntarily pay awards, according to legal experts.

The post Companies are leaving Russia but what about costs? appeared first on forexinsider24.com.