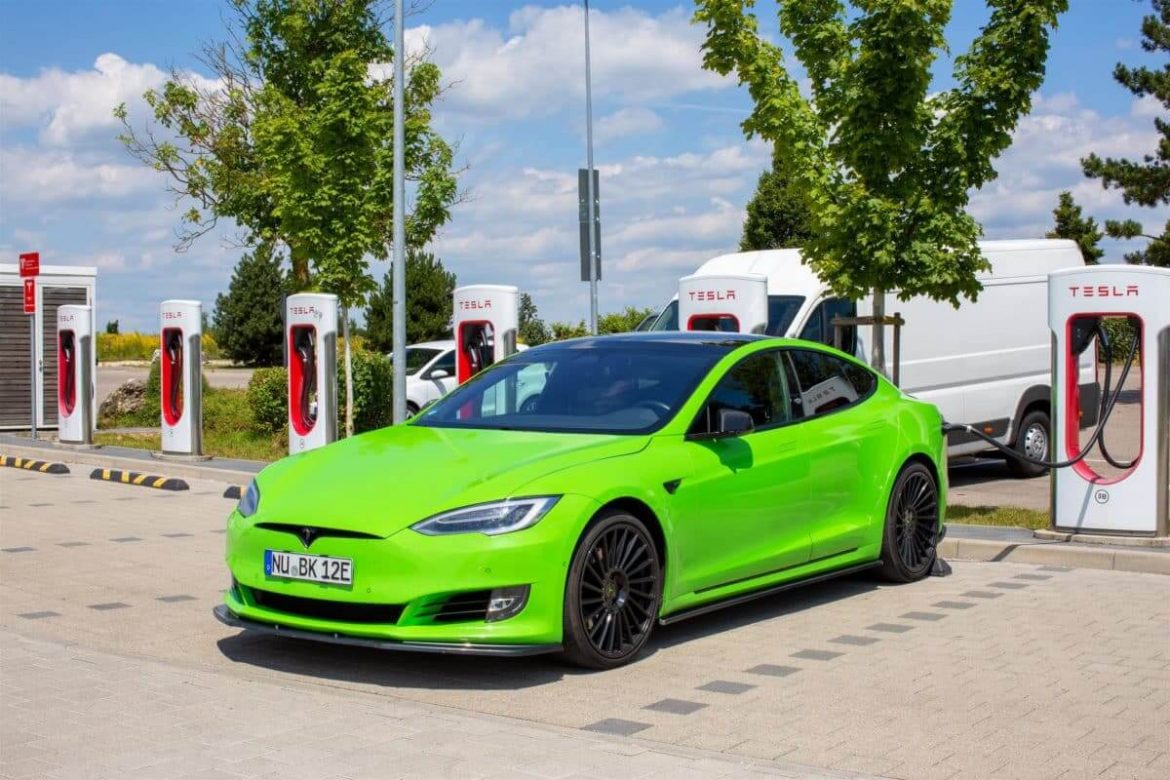 Tesla continues to expand its operations. The company opened its Gigafactory in Germany on Tuesday. The milestone was reached around two and a half years after the company initially announced its plans to build a factory on the site, which is located just outside of Berlin.

Tesla is handing over the production cars made at its Gigafactory in Germany to customers: 30 model Y compact SUVs. The company obtained provisional approval to begin commercial production at the factory earlier this month. Tesla will be able to produce up to 500,000 vehicles at its new Gigafactory per year.

One of the most famous electric carmakers originally hoped to start production at the factory in the summer of 2021. However, the company changed its plan due to a combination of factors including the pandemic.

For example, environmental concerns surrounded its Gigafactory since its early preparation stages. However, Tesla and its CEO Elon Musk consistently defended the factory’s impact on the environment. The company’s CEO argued that the Gigafactory will use “relatively little” water and that the forest that needed to be cleared prior to its construction wasn’t natural.

Tesla and its plans

Although the company’s new Gigafactory is now up and running, Musk previously warned that ramping up production is the real challenge. Creating a European manufacturing hub will be a crucial logistical victory for the company. At the moment, Tesla imports European cars from its factories elsewhere in the world.

Its fifth factory is under construction in Texas. In 2020, he announced Tesla would be building a $1.1 billion manufacturing facility in central Texas. Last year, Musk stated that Tesla is moving its headquarters from Silicon Valley to Austin, Texas. He announced the headquarters move almost casually at the company’s annual shareholders meeting in October, surprising many local and state officials.

The post Tesla opened its gigafactory in Germany appeared first on forexinsider24.com.