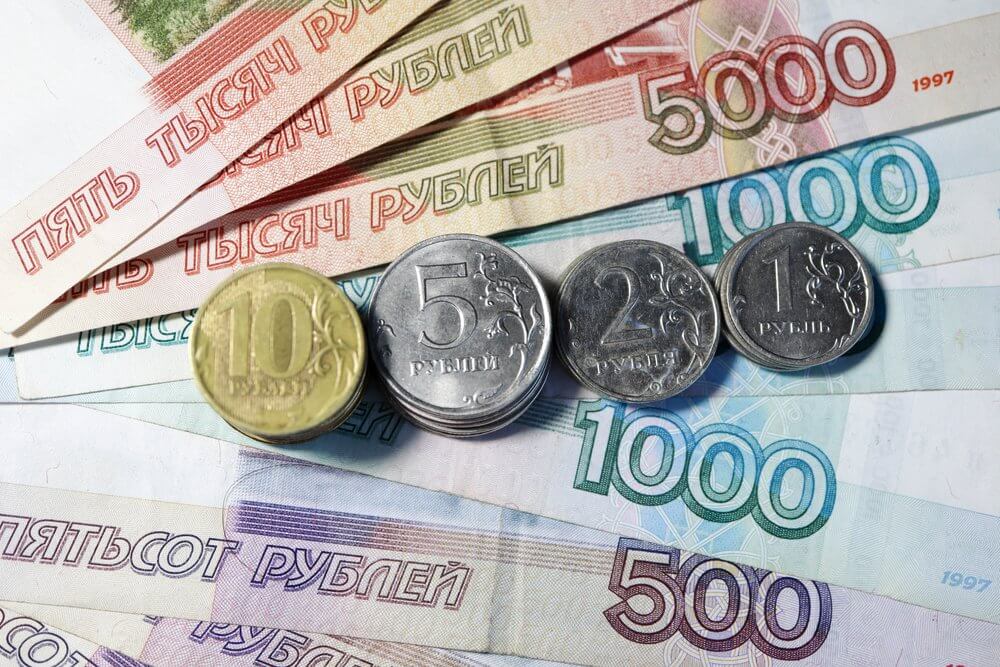 The Russian rouble remained stuck around 104 to the US dollar for most of the trading session in Moscow on Tuesday, lacking momentum for more significant moves. At the same time, government OFZ bonds stabilized with the help of the central bank.

Russia demonstrated its ability to service debt by paying a coupon on its Eurobond due in 2029, the second successful coupon payment in a week.

The rouble was little changed, trading near 103.88 against the dollar and flat at 114.50 against the euro.

The rouble has stabilized after falling to a record low of 120 in Moscow earlier this month. Russia faced unprecedented western sanctions in response to what Russia refers to as a “special operation” in Ukraine that began on February 24. Previously, the rouble was trading at around 80 to the dollar.

Trading on the OFZ bond market resumed for the second day following its closure in late February.

Last week, the central bank announced that it would begin purchasing OFZ bonds to limit volatility after keeping its key interest rate at 20 percent following an emergency rate hike in late February.

The size of the central bank’s interventions in the OFZ market, which helped stabilize prices and provided extra liquidity to the financial system, has yet to be disclosed.

Yields on benchmark 10-year OFZ bonds, which move inversely to their prices, were 13.63 percent on Tuesday, down from a record high of 19.74 percent the day before.

On Monday, OFZ trading volumes reached 13.8 billion roubles ($132.65 million), with individual investors accounting for 35% of turnover in the main session. Before the crisis, the average daily turnover was 20 billion roubles.

On Wednesday, the Australian dollar held its ground while the yen fell further as higher energy prices continued to drive movements in foreign exchange markets.

The Australian dollar edged up against the Japanese yen to its highest level since December 2015, and it has gained 8% so far in March. In early trade, it reached a four-and-a-half-month high of $0.7477 against the dollar, having gained 0.95 percent overnight, before slipping back a smidgeon to $0.7455. Chinese stocks rose in recent days due to Chinese Vice Premier Liu He’s remarks last week that Beijing would expand its support for the Chinese economy.

On the other hand, high commodity prices are bad news for the yen because Japan imports the majority of its energy, widening the country’s trade deficit.

The yen fell to a new six-year low of 121.415 per dollar after rising 1.1 percent overnight on the Japanese currency. The euro little changed at $1.10355. At the same time, sterling hit $1.3299, its highest level against the dollar in nearly three weeks. Bitcoin was around $42,069 in cryptocurrency markets, easing back after a 3.3 percent overnight jump, and ether was around $2,950.

The post Rouble steadies near 104 appeared first on forexinsider24.com.