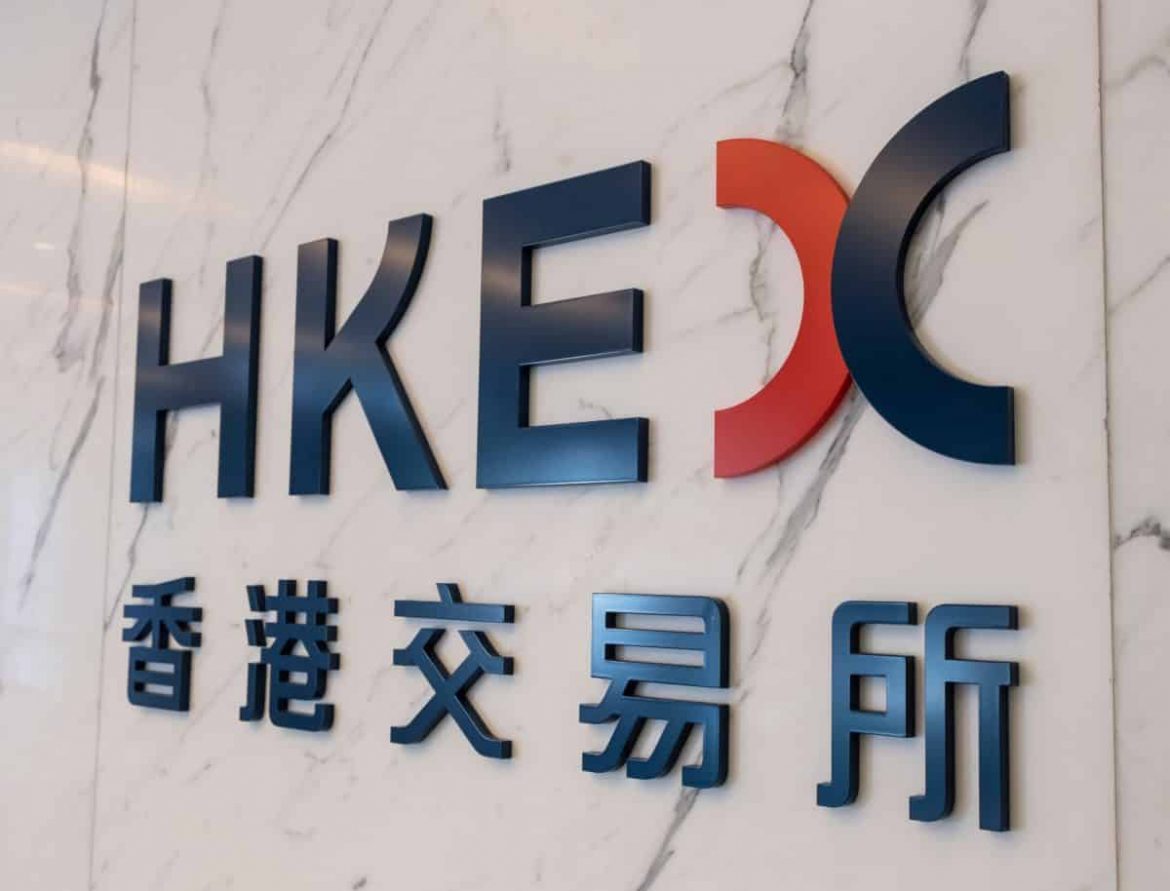 On Monday, trading in the Hong Kong-listed shares of China Evergrande and its property and new energy vehicle unit was halted. China Evergrande said the trading halt was related to the pending release of an announcement containing inside information.

In the meantime, Hong Kong-listed shares of Russia’s Rusal declined 5.4%. Rusal made an interesting announcement on Monday. The company said it was evaluating the impact of a ban announced by the Australian government. Russia can no longer import alumina and alumina ores from Australia.

China decided not to change its one-year loan prime rate on Monday, largely in line with expectations.

Moreover, markets in Japan were closed on Monday for a holiday.