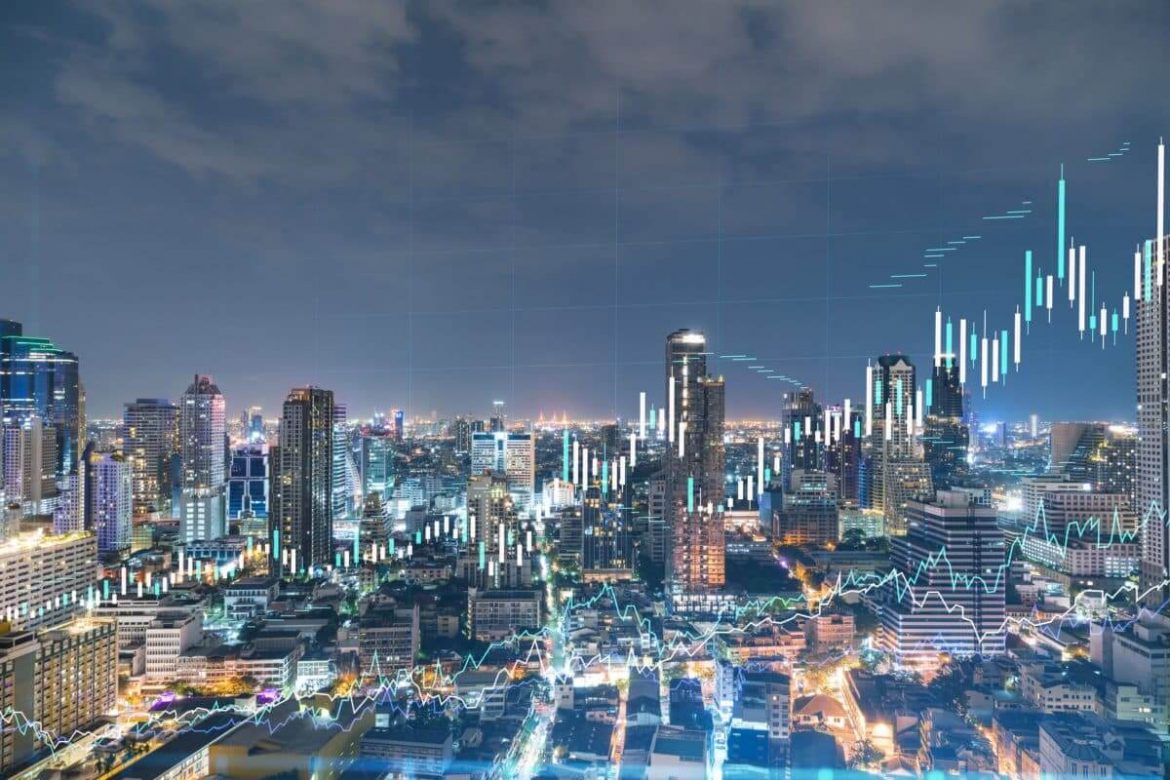 Asia-Pacific stocks rose significantly. The yen fell on Tuesday. After the head of the U.S. Federal Reserve suggested that he act more aggressively to overcome inflation. The Hang Seng Index rose 2.4 percent. Topix increased 1.4 percent. The S&P/ASX added 0.9 percent. Kospi added 1 percent. Stocks in Japan were supported by the softening of the yen. It fell to 120.30 against the dollar, falling 0.8 percent overall. It has also reached its weakest level in more than six years. The CSI 300 index lost 0.5 percent of its most significant shares in Shanghai, China and Shenzhen.

The market grew last week. Since then, Vice Premier Liu Ham has made rare interventions to underscore government support for the economy and capital markets. More transparency and fewer surprises are expected regarding future regulation; However, there is also less accurate regulation – and, more generally, policies that support growth and help China’s economy reach its target of 5.5% growth.

The federation needs to move quickly to tighter monetary policy to counter the high-speed labor market and very high inflation. U.S. stocks also fell after Powell’s comments. However, most of the damage was recovered. The S&P 500 index closed less than 0.1 percent on Monday. The two-year and 10-year U.S. Treasury interest rates have plummeted significantly. The Federal Reserve has become ruder. If this yield spread is negative, it may indicate that it is in recession.

In Asia on Tuesday, the 10-year yield traded at 2.33 percent. S&P 500 futures were down 0.3 percent. International crude oil prices rose by 3.1 percent in commodity markets, for $119.22 per barrel. Russia’s invasion of Ukraine, the world’s second-largest oil supplier, has pushed world prices sharply. Gold traded slightly higher at $1,936.89 an ounce.