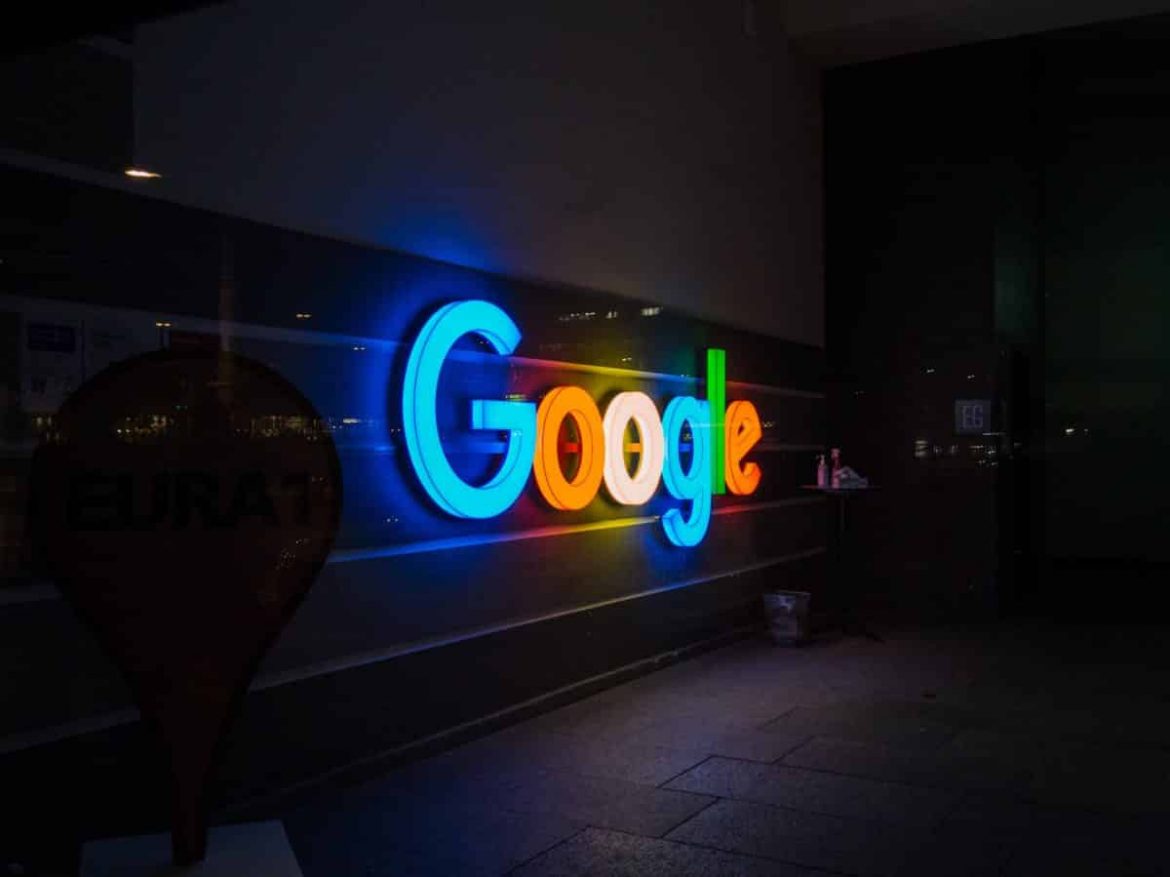 Many countries imposed sanctions on Russia after it invaded Ukraine several weeks ago. Companies are also trying to find the best solution when it comes to Russia. Some of them already left the country or at least decided to suspend operations. However, tech companies must weigh a more complex equation.

As opposed to certain sanctions or business closures made to primarily hurt the Russian regime, limiting access to tech platforms could have massive effects on the Russian people and their ability to access reliable information that contradicts the government’s position.

Tech giants and situation on the ground

Tech giants operating in the country are confronting a double-edged sword. Twitter, Google’s YouTube, and others don’t want to become vessels for the Russian government. However, the absence of their services could leave an information vacuum.

Ukraine’s minister of digital transformation Mykhailo Fedorov asked tech platforms to end their business dealings in Russia. He asked Amazon, Google, Microsoft, and others to suspend their services in the country to isolate Russia from modern digital services.

Some companies closed business in Russia or blamed the potential risks of ongoing operations for their decisions to scale down. For example, two U.S. internet carriers, Lumen and Cogent, severed ties with Russia in the wake of the war. Also, Amazon Web Services said it would block new sign-ups from Russia and other companies. Other companies such as Apple and Google, said they would stop sales in Russia.

Nevertheless, internet freedom advocates and experts on Russia’s digital landscape warn that some shutdowns could be counterproductive. Many people in Russia will lose access to trustworthy information.

Civil society groups wrote a letter to President Joe Biden. They cautioned against cutting off Russia from the internet. Civil society groups asked that the Treasury Department’s Office of Foreign Assets Control explicitly tell software and communications providers they will not violate sanctions by continuing their service in Russia by issuing a general license.

The post Tech Giants Should Not Abandon Russian People appeared first on forexinsider24.com.

Top Banks Are Reevaluating Their Operations in Russia