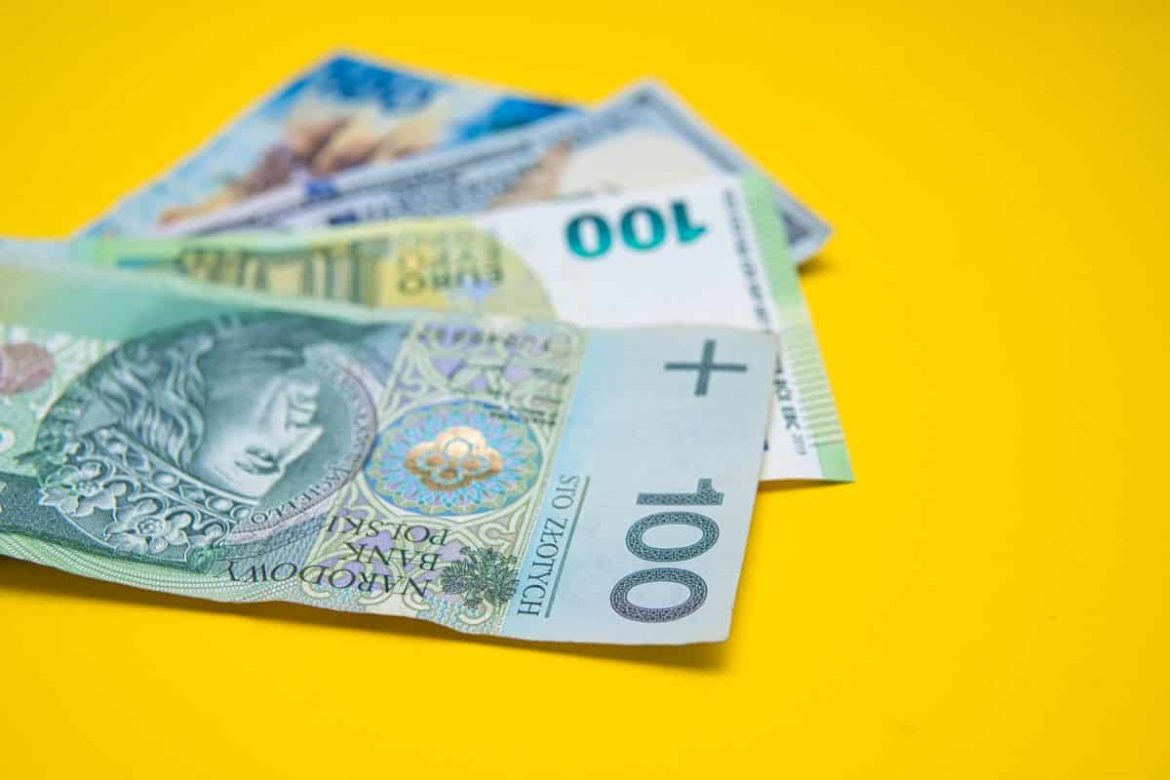 Ukrainians in Poland will be able to exchange hryvnia banknotes for Polish zlotys beginning in the middle of next week, in a boon for refugees who have had difficulty exchanging money.

Many exchange offices and banks have been hesitant to accept hryvnia due to the currency’s oversupply due to the large number of refugees entering Poland and concerns about its depreciation.

The National Bank of Poland (NBP) announced a collaboration with the country’s largest lender, PKO BP (NYSE: BP); this will allow the nearly 2 million Ukrainian refugees who have fled to Poland to convert hryvnia. Many refugees cannot purchase even necessities because their hryvnia savings are non-convertible in most of Europe, meaning they have no way to exchange them at reasonable rates. As a result, they are vulnerable to unscrupulous traders offering ultra-low exchange rates.

The European Central Bank is developing a financial facility; it will allow millions of Ukrainian refugees to convert their savings into hard currency.

The US dollar headed for its first down week in six versus major peers on Friday, hovering near a one-week low as investors assessed the impact of the Federal Reserve’s rate tightening cycle beginning this week.

The safe-haven greenback also lost ground; meanwhile, the euro benefited, as traders remained optimistic about an end to the conflict in Ukraine as talks between Moscow and Kyiv continued; however, progress on Thursday was elusive.

Sentiment improved further after Russia avoided a default on its dollar-denominated debt. Meanwhile, sterling rose slightly; it remained on track for its first winning week in four. Sterling overcame the hiccup caused by the Bank of England’s dovish comments after raising interest rates for the third time in a row on Thursday.

The yen remained near a six-year low on Friday after the Bank of Japan maintained its ultra-accommodative policy settings, as widely expected; this left it an outlier among developed-world central banks exiting pandemic emergency measures.

On Friday, the dollar index took a breather; it recovered slightly to 98.049 after falling every other day this week; this put it on track for a 1.08 percent loss. On Thursday, it failed to 97.724 for the first time since March 10.

The Federal Open Market Committee raised rates on Wednesday. Moreover, it signaled a quarter-point increase at each of its six remaining policy meetings this year; however, investors are scrambling to figure out how much monetary tightening the economy can withstand.

In contrast, the euro has recovered from a nearly two-year low, on track for its first weekly gain since the beginning of last month.

Sterling rose 0.15 percent to $1.3166; this put it on track for a 0.97 percent weekly gain despite the Bank of England softening its language on future rate hikes to “might be appropriate” from “likely to be appropriate.”

EURUSD and GBPUSD continue their recovery