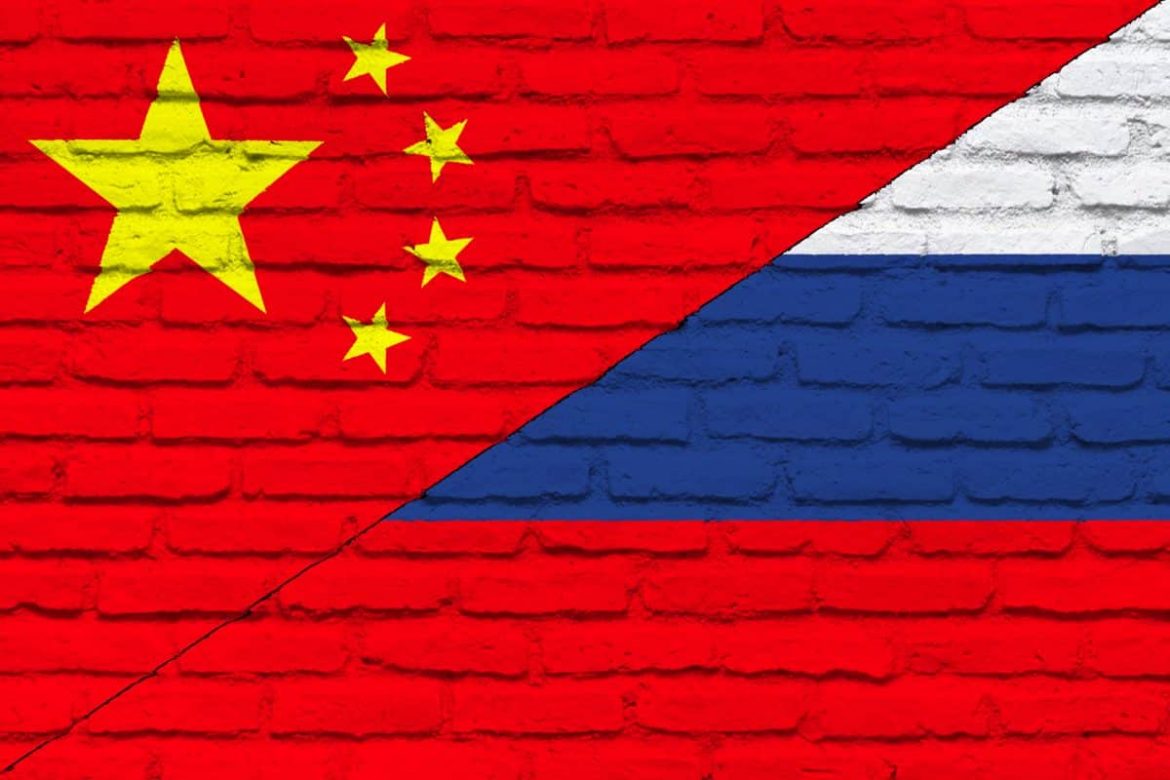 China’s trade surplus increased to a historic high during the pandemic; People consumed more goods. However, analysts say the Russia-Ukraine war will change that reality. The trade surplus of the Asian manufacturing giant could be reduced to $238 billion this year, About 35% of the total, From a record $676 billion last year. Economists estimate that the Ukraine war will soon aggravate net trade due to softer foreign demand and higher import taxes. War could lead to a broader slowdown in the global economy, especially in Europe.

The EU is China’s second-largest trading partner, accounting for about 15% of the Asian country’s total exports. According to ANZ Research, exports to the EU increased even more last year; This represents 16% of China’s 30% export growth.

Nickel Fears and the Russia-Ukraine War

The shortage of semiconductors was already severe; However, the Russian war in Ukraine will further disrupt the supply chain. The conflict has exacerbated the global shortage of chips on which China is heavily dependent on electronic exports. Exports of electronic items contributed 17.1 percentage points to a 30% increase in Chinese exports in 2021. Analysts note that Ukraine and Russia play an essential role in the global semiconductor supply chain.

Ukraine supplies refined rare gases such as neon and krypton, which are essential for the production of semiconductors. It also produces precious metals to make chips, smartphones, and electric cars. According to a TS Lombard report, China is vulnerable to war-induced goods shortages among emerging markets. In particular, China is sensitive to delays in nickel supplies.

Last week, the London Metal Exchange halted nickel trading; After prices doubled due to fears of supply disruptions due to the war. Russia is the third-largest manufacturer of nickel in the world.

The Ukraine crisis has also led to volatile oil prices, Which rose to a record high last week before falling more than 20%. This will hurt China, the world’s largest importer of oil. China imported $423 billion worth of energy goods last year. Of this, $253 billion was crude oil.

Economists forecast that China’s nominal GDP would shrink by 0.8% if the average oil price jumped from $71 a barrel to $110 a year. Oil prices were volatile; Consequently, they fell below $100 a barrel earlier this week after reaching more than $130 last week. On Thursday, costs again exceeded $100, which exceeded the trading level of $70 to $80 at the beginning of the year. However, China could find some relief if it relied on Russia.

According to experts, given the neutrality of sanctions against Russia, China can partially offset the high energy prices by cheap imports from Russia.

The post How the Russia-Ukraine War Impacts China’s Trade appeared first on forexinsider24.com.