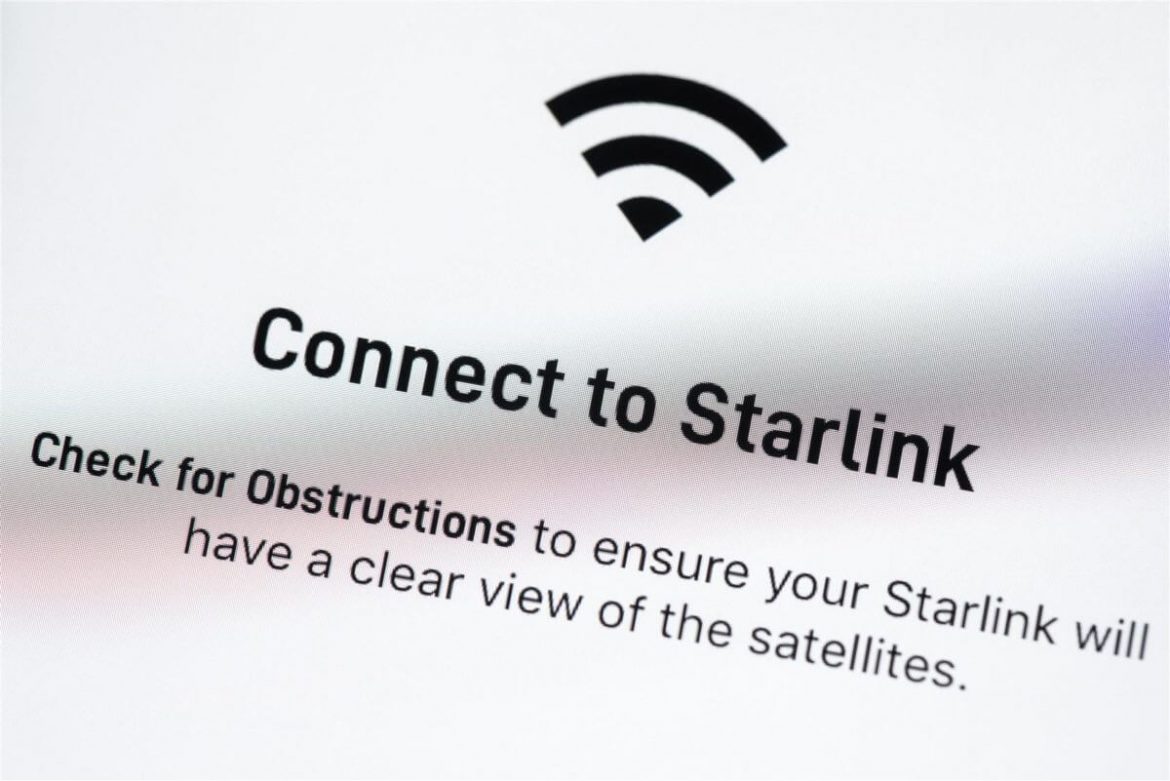 It is hard, if not impossible, to imagine the modern world without the internet. Even before the war in Ukraine, SpaceX worked hard to expand its operations. Starlink, the app that enables mobile users to access SpaceX’s internet service of the same name, was the most-downloaded app in the country on Monday afternoon after reaching the top spot on Sunday.

People are struggling to access the internet in the country. The British Ministry of Defense reported outages in Mariupol, Sumy, Kharkiv, and Kyiv. So, Musk made a crucial decision when he decided to help Ukraine. The company’s hardware began arriving in Ukraine on February 28. Mykhailo Fedorov tweeted on March 9 that the second shipment of Starlink’s equipment arrived as the situation in the country continued to deteriorate.

SpaceX helped Ukraine, but other companies are also willing to help the county. Elon Musk’s SpaceX is one of a growing number of private companies that began taking an active role in supporting Ukraine in the fight against Russia.

Starlink plays an important role in the country. However, there are other options as well to contact people in Ukraine. Mobile phone carriers including Verizon, AT&T, and T-Mobile waived charges for calls and texts to and from Ukraine.

Tesla is also willing to help people. It allows any electric vehicle to use its charging stations along the borders of Ukraine with Hungary and Poland.

Facebook and Google banned Russian state media from their European platforms while working with European governments to combat the spread of disinformation from Russia. Twitter also made an interesting decision. It began labeling all tweets containing content from Russian state-affiliated media outlets on February 28.

The post Musk’s Starlink and its role in Ukraine appeared first on forexinsider24.com.