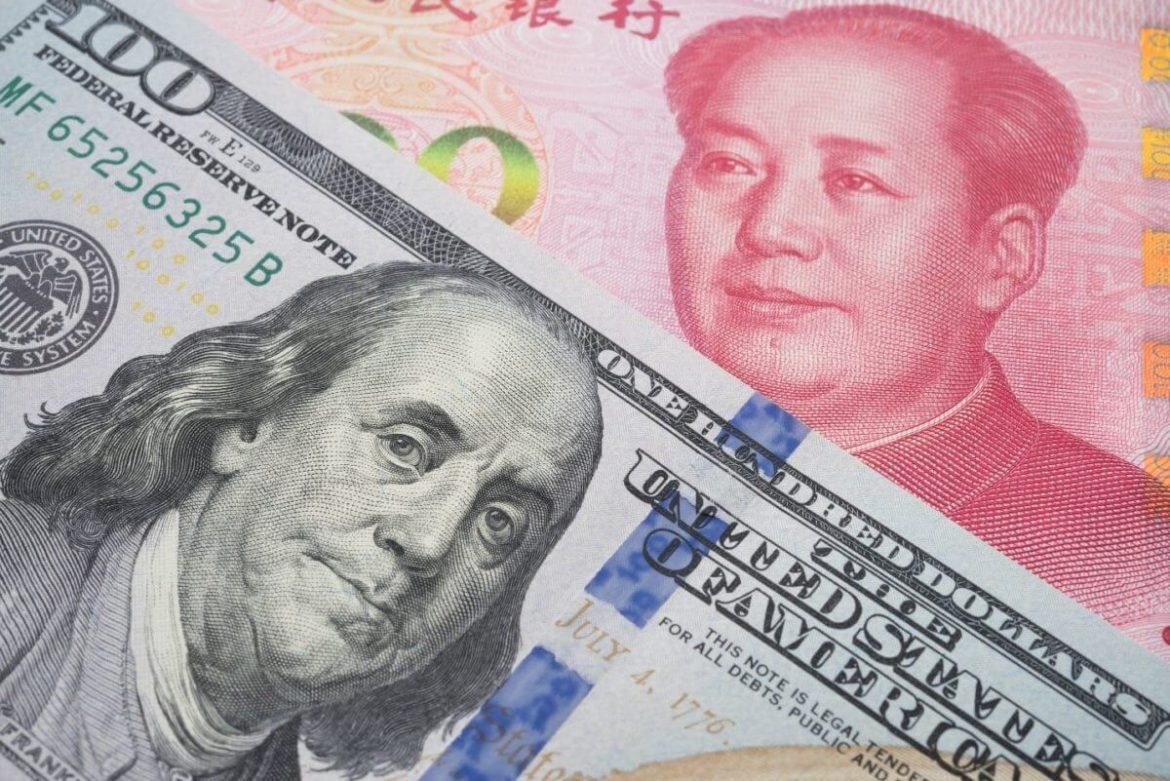 On Wednesday, the dollar traded near a five-year high against the yen as investors awaited a Federal Reserve policy decision against the backdrop of the Ukraine war and China’s surging Covid-19 cases.

Treasury yields jumped ahead of the Federal Open Market Committee decision, boosting the dollar against its Japanese counterpart, with traders fully pricing in the first interest rate hike in three years and giving a 13 percent chance of a half-point increase.

The dollar was also near its highest level this month against the Australian dollar, as commodity prices fell from multi-year highs, as markets remained hopeful that Russia-Ukraine talks would lead to an end to hostilities.

Australia’s currency was also under pressure as top trade destination China saw new Covid-19 cases more than double to a two-year high on Tuesday, raising concerns about the rising economic costs of the disease’s zero-tolerance policies.

Meanwhile, the euro has resumed its near-22-month low earlier this month.

It contributed to the dollar index remaining stable around 99.0, after reaching a high of 99.415 at the start of last week.

The bigger question for the dollar will be that there is much historical evidence that the dollar peaks as soon as the Fed begins the tightening cycle.

On Wednesday, Kazakh President Kassym-Jomart Tokayev directed the government and the central bank to tighten foreign exchange controls to ensure the stability of the local tenge currency. Tokayev told parliament that the authorities should consider increasing state companies’ mandatory foreign currency sales and determining whether private firms can also make such sales.

The post Dollar near five-year peak to yen appeared first on forexinsider24.com.

Russia’s Debt in Rubles Due to Sanctions