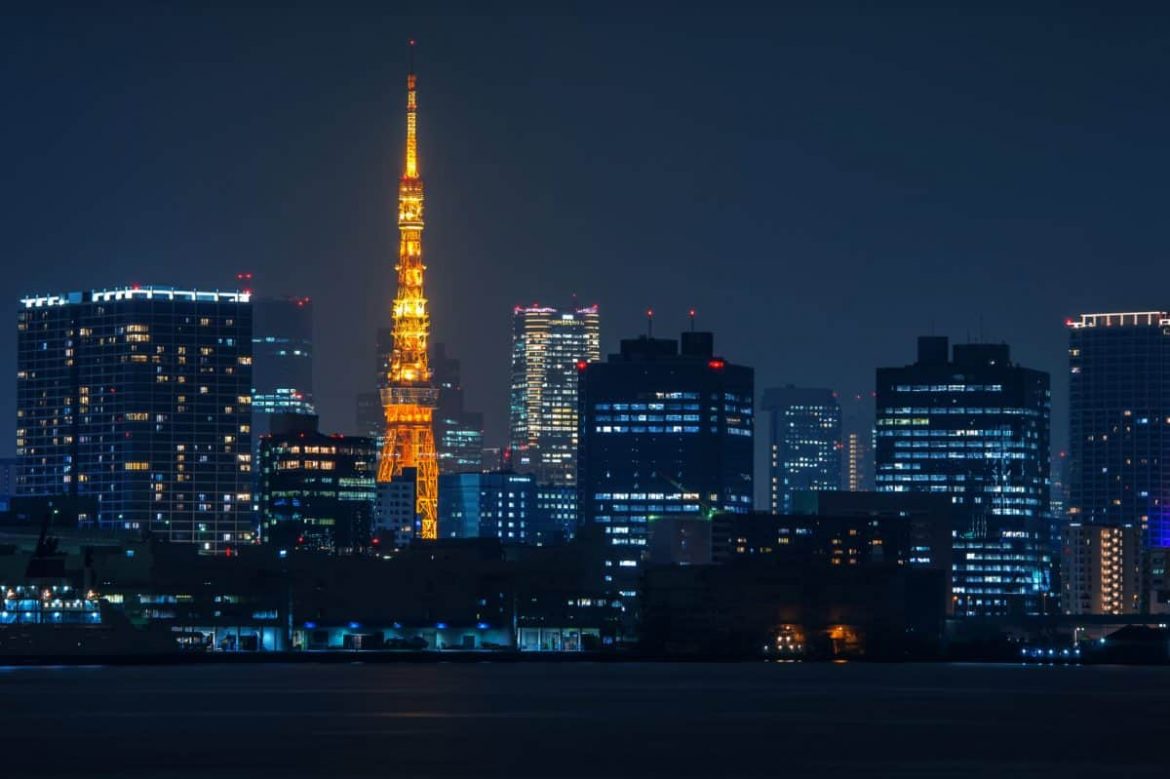 Stocks mostly rose and oil declined on Monday on hopes for progress in Russia-Ukraine peace talks even as fighting continued across Ukraine, while bond markets braced for rate rises in the United States and U.K. this week.

Russia attacked a large Ukrainian base near the border with Poland on Sunday. However, Ukraine and Russia gave their most upbeat assessment yet of prospects for talks.

Japanese stocks rose while Chinese stocks declined on Monday. In Hong Kong, the Hang Seng index fell 4.97% to end its trading day at 19,531.66, leading losses among the region’s major markets.

The world’s second-largest economy is trying to cope with the Covid-19 pandemic. It is currently undergoing a wave of Covid-19 infections, its worst outbreak since China clamped down on the pandemic two years ago.

Russian stocks suffered serious losses after Russia invaded Ukraine. Last week, the country’s central bank made an important announcement. The bank said it is extending the suspension of stock trading on the Moscow Exchange to Friday this week.

The post How Stocks Reacted to Russia-Ukraine Peace Talks appeared first on forexinsider24.com.

War and inflation deal the Fed a difficult trifecta