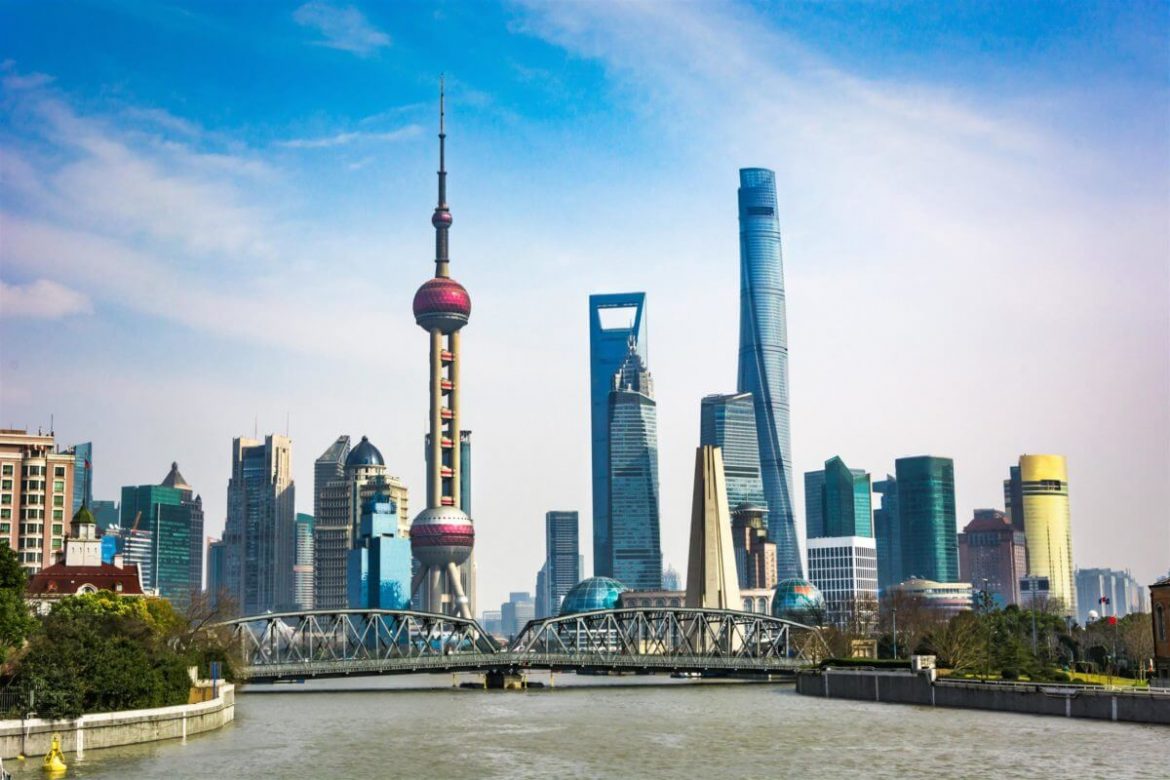 This week, Alibaba Group’s financial technology affiliate Ant Group stepped up its recruitment drive as Ant Group seeks to acquire talents with knowledge on blockchain, privacy computing and graph computing, among others.

It launched its spring campus recruitment program, which targets qualified students who are set to graduate between November this year and October next year. Ant Group’s program seeks to fill more than 45 positions based on the information provided by the company.

Interestingly, these positions cover eight categories including technology, product, design, data, and operations. New employees will work in cities such as Shanghai, Beijing, Shenzhen, and Hangzhou.

Ant Group and its employees

The company is ready to take care of its employees. It said in its statement that employees with less than three years of work experience will be provided a monthly rental subsidy to help ease their financial burden.

Ant Group’s latest hiring drive reflects its efforts to grow the ranks of skilled employees. Besides, it is an indicator for fresh job opportunities in the country’s internet industry.

Last month, Ant Group’s parent company Alibaba launched its own spring campus recruitment program. The tech giant plans to hire more than 150 people. Notably, that number is up from about 113 jobs that Alibaba made available in the same program last year.

The competitive salaries offered by the company augur for the company’s latest recruitment drive, as the government’s crackdown on tech companies threatens employment in the country’s internet industry. This sector is expected to see a record-high 10.8 million new college graduates this year.

Nevertheless, more college students and fresh graduates are now considering civil service jobs. Jobs mentioned above offer job security in spite of pay that is typically lower. For example, more than 2 million people signed up for jobs with a state-level authority in 2022.

The post Ant Group is Looking for Blockchain-Oriented People appeared first on forexinsider24.com.

The chart review for March 11