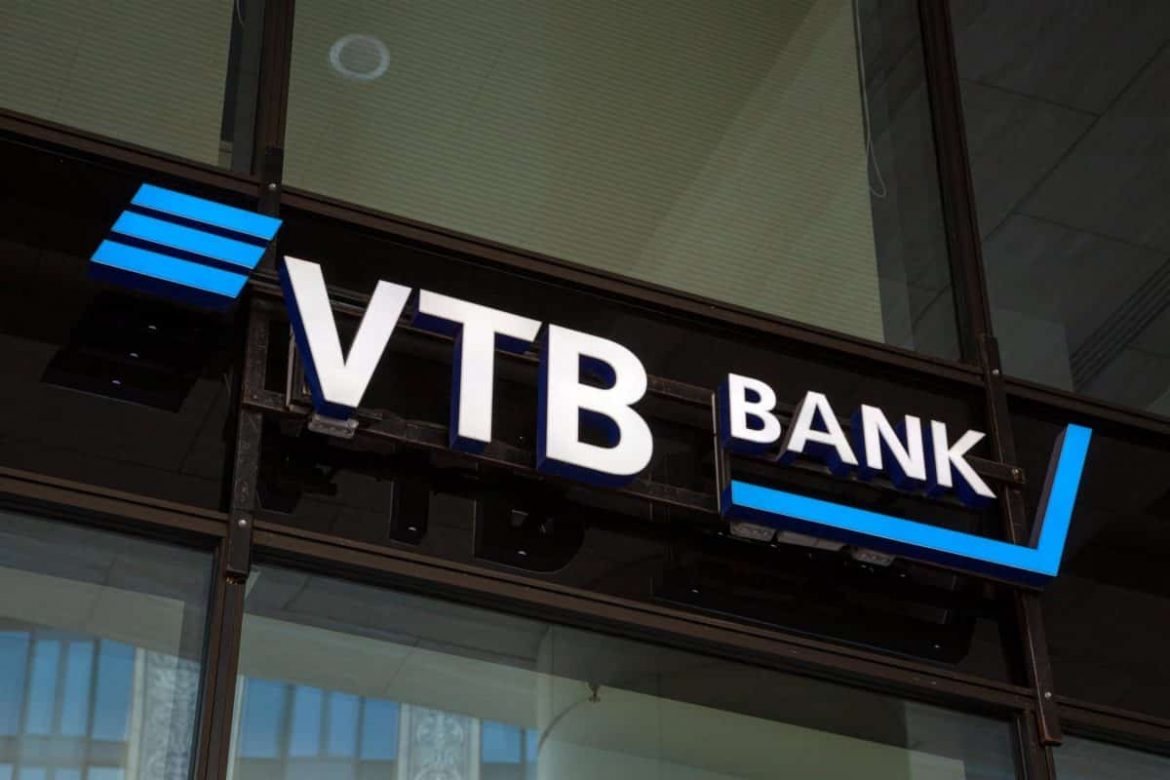 Russian banks have to cope with various challenges caused by sanctions and VTB Bank PJSC is not an exception. Many countries imposed sanctions on Russia due to its actions. Last month, it invaded Ukraine.

It is offering a Chinese yuan savings account with a maximum interest rate of 8% as the VTB Bank faces strict sanctions from the U.S. and U.K. in a push to financially isolate the country through widening penalties.

The bank’s press release contains interesting details about its decision. People can open deposits through VTB Online with a minimum amount of 100 yuan. At VTB branches, customers can deposit a minimum of 500 yuan.

It said that in the light of the rising value of the U.S. dollar and the euro, the yuan is now one of the best options. According to the VTB Bank, the three-month deposit rate is 8% in dollars and 7% in euros. Moreover, the six-month rate for ruble deposits is 21%.

VTB Bank and several other major Russian banks are under increasing pressure due to sanctions imposed by the West. Consequently, Russian banks are also looking to China start using its UnionPay system for credit cards after Mastercard Inc. and Visa Inc. suspended operations.

As of March 10, the Russian ruble fell 38% against the Chinese yuan and the U.S. dollar this year.

Last week, the VTB Bank revealed one very interesting detail about its customers. According to the bank, customers placed more than 2 trillion rubles in traditional savings accounts.

The country’s central bank and sovereign wealth fund probably own a combined $140 billion worth of Chinese bonds, ANZ estimated in a report last week. The bank also added that the Russian Federation may seek to access the assets given global sanctions.

The post How VTB Bank is Trying to Cope with Sanctions appeared first on forexinsider24.com.