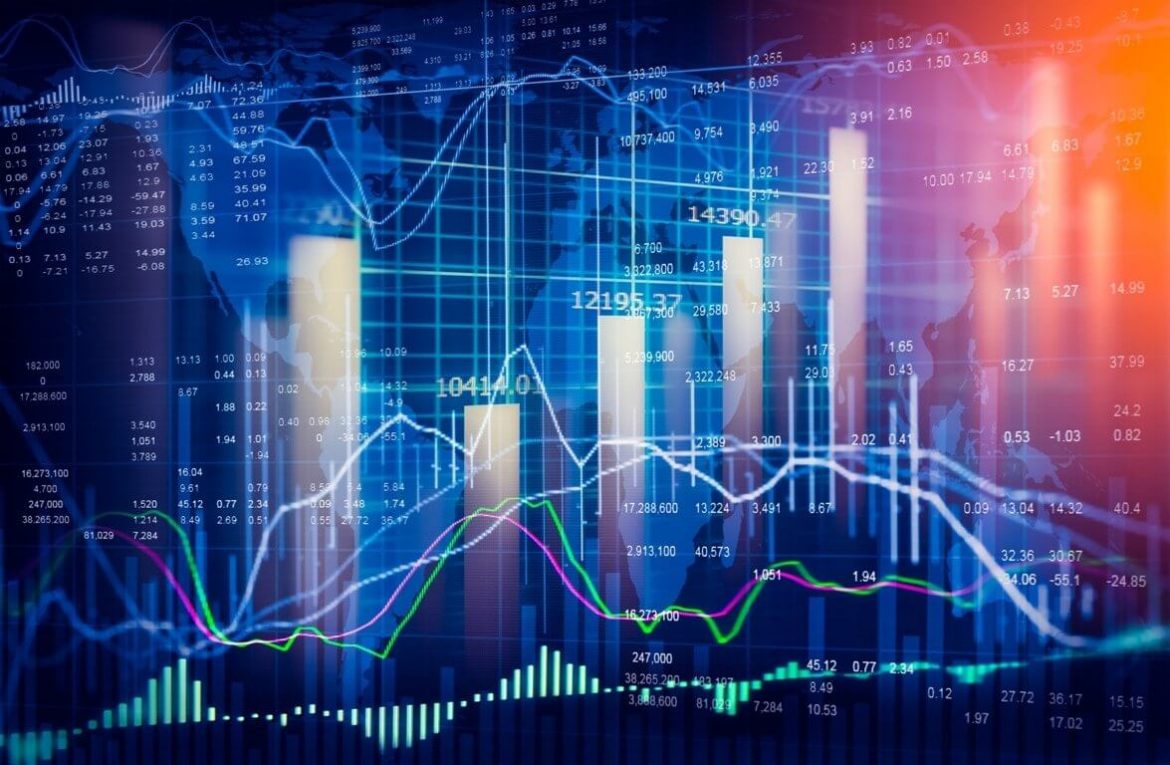 During the previous year, retail traders pushed the value of GameStop stock to massive heights. Largely fueled by meme stock communities, such as the now-famous WallStreetBets on Reddit, the value of a share reached $483. Previously, the value of a single GameStop share was struggling to break as little as $20.

However, since then, the value stabilized to a fraction of the record high. Currently, GME is at $100, which is a bit over a fifth of the value it had when it was at its peak. That’s somewhat natural as the soar was fueled by a speculative frenzy. But the real picture tells us that GameStop’s shares have lost more value than those of similar companies.

Currently, all tech companies are deflating, with the S&P 500 losing about 10% year to date. GameStop is beating that loss by a significant margin, losing over 30% (around 32%, to be more exact). As a speculative growth company, the current financial climate isn’t exactly friendly towards GameStop. In other words, the company’s decline may not have yet hit its low point.

Namely, while a lot of retail investors still have faith in GameStop, its practical results remain somewhat underwhelming. While interest in the stock rose, the actual revenue of the company shrank by 21%. Of course, it’s still at a respectable $5.1 billion, but it’s a vast mismatch with its stock performance. Future projections also call for a shrink in 2023 and profits only in the following year.

In other words, it seems like the speculative interest shown by retail investors isn’t enough to keep the stock value up. As results continue to disappoint, more and more people aim to cash in their positions before the shares shed too much. With analysts foreseeing net losses in the future, further depreciation is somewhat likely.