Copyright 2021 - All Right Reserved
Home » Nintendo, Sony Will No Longer Sell Their Products in Russia
Stocks 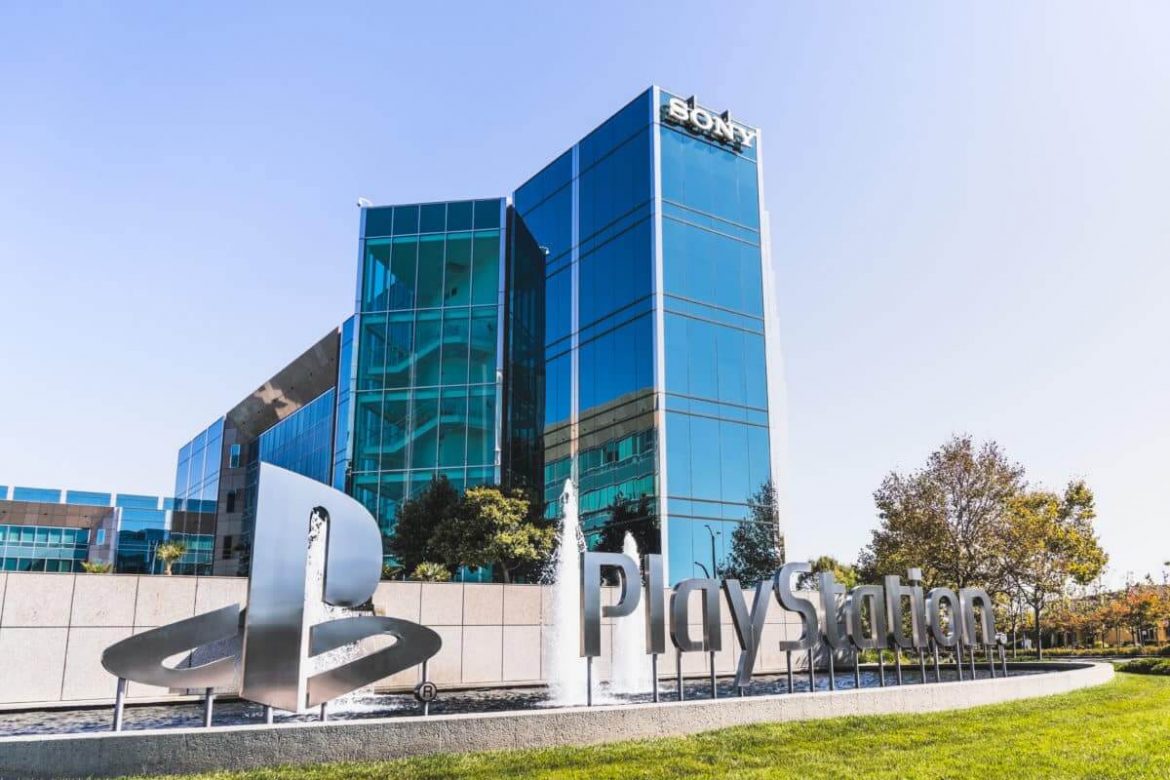 Nintendo Co Ltd and Sony Interactive Entertainment suspended shipments of software and hardware to the Russian Federation. As a reminder, Russia invaded Ukraine two weeks ago.

Sony Group Corp’s game division suspended the launch of the racing game “Gran Turismo 7”. People in Russia can no longer use its PlayStation Store as well.

The tech giant also announced it made a $2 million donation to the United Nations High Commissioner for Refugees and Save the Children “to support the victims of this tragedy”.

Nintendo explained its position regarding Russia. The company said it is suspending shipping all products to Russia “for the foreseeable future due to considerable volatility surrounding the logistics of shipping and distributing physical goods”.

It also delayed the release of “Advance Wars 1+2: Re-Boot Camp” due to “recent world events”. Last week, the company also made an important announcement. The Kyoto-based firm said it put its eShop under maintenance in Russia after its payments provider suspended transactions in roubles.

Apart from Sony and Nintendo other world-famous companies are also trying to adapt to the new reality. Hitachi is one of the biggest electronics and construction equipment makers in Japan. It also decided to suspend operations in Russia due to “multiple factors including the supply chain situation”.

The company made the announcement days after Ukrainian Vice Prime Minister Mykhailo Fedorov urged Hitachi to cut ties with Russia on social media, although Hitachi didn’t link the decision to Ukrainian pressure.

The country adopted a tougher line against Russia than other countries in the region. On Tuesday, Japan said it would freeze the assets of dozens of Russian and Belarusian officials and oligarchs.

The post Nintendo, Sony Will No Longer Sell Their Products in Russia appeared first on forexinsider24.com.