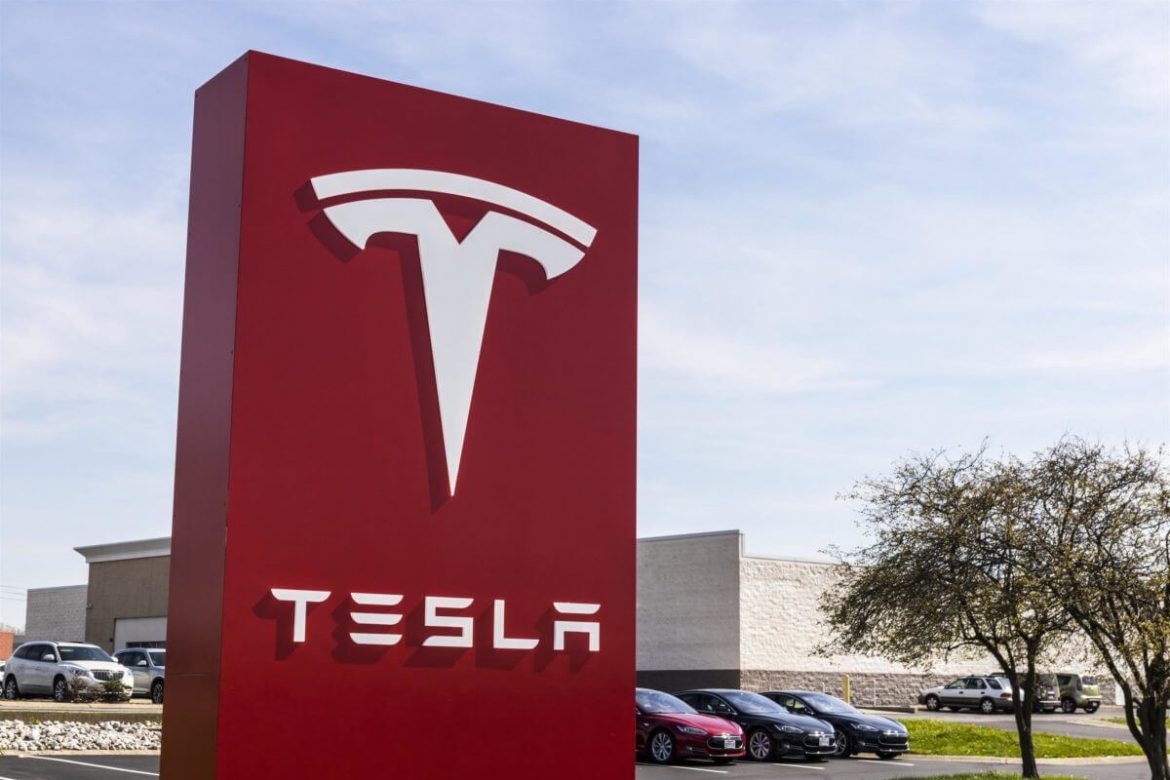 The last several weeks have featured an information overload for investors as well as analysts. Critical economic data and other factors have taken the spotlight and moved the stock market in a big way. It is worth noting that one of the most important data releases of the first quarter occurred less than a month ago. According to the latest round of 13F filings, it is pretty clear that billionaires couldn’t stop buying the following trio of supercharged growth stocks during the last quarter of 2021.

As stated above, the trio of supercharged growth stocks consists of Nvidia, Tesla Motors, and Block. As we already discussed Nvidia, we can discuss Block and Tesla Motors.

The post Most Exciting Growth Stocks appeared first on forexinsider24.com.

Most Lucrative Stocks to Buy at the Moment