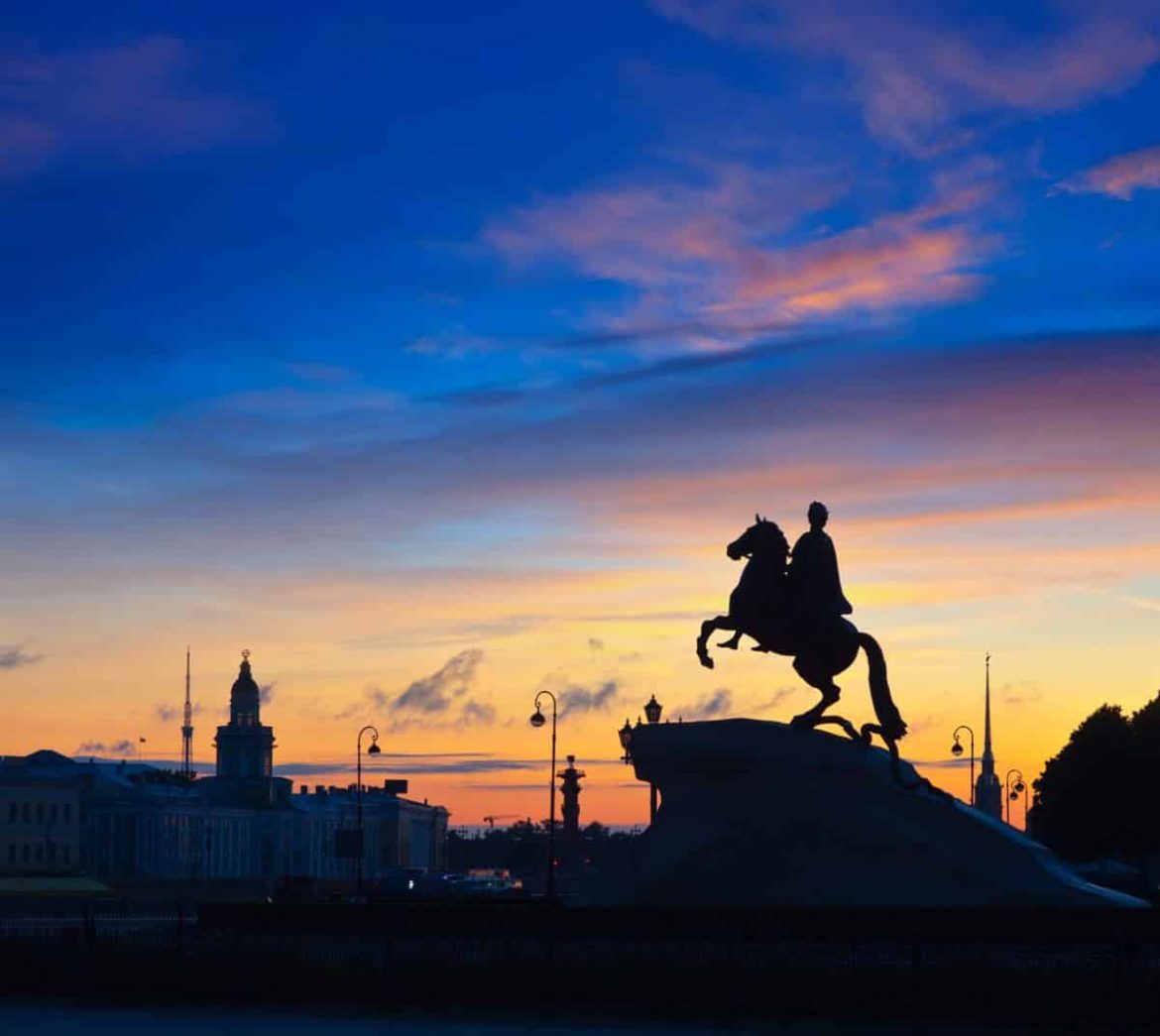 Ikea closed all stores in the country. It also stopped sourcing materials from the region and neighboring Belarus. The company has 17 stores in Russia, and the move to pause operations will directly impact 15,000 workers, according to Ikea’s statement.

Russia and its challenges

As stated earlier, many famous companies took measures against the country. For example, Volkswagen Group slammed the breaks on the production of its vehicles in Russia. The car giant also stopped exports to Russia with immediate effect.

Last week, Airbus announced it would stop sending spare parts to the country and would end its support of Russian airlines.

Its rival Boeing also suspended parts, maintenance, and technical support for Russian airlines. It also stopped all of its operations in Moscow. The aviation giant decided to do so eight hours before Airbus and was the first Western manufacturer to do so.

The country operates a fleet of 700 Western planes, and without the technical support of Airbus and Boeing, its airline industry is extremely isolated.

ExxonMobil also made an important decision. The company is exiting a major oil and gas project in the country and will cease investing in the country.

Apple no longer sells physical products in the country. The tech giant also disabled traffic and live incidents in Apple Maps in Ukraine. It also removed RT News and Sputnik News from its app store except in Russia.

The post Many famous companies have left Russia appeared first on forexinsider24.com.