Ukraine Cause EU, U.S. and Japan Enhance Their Alliance 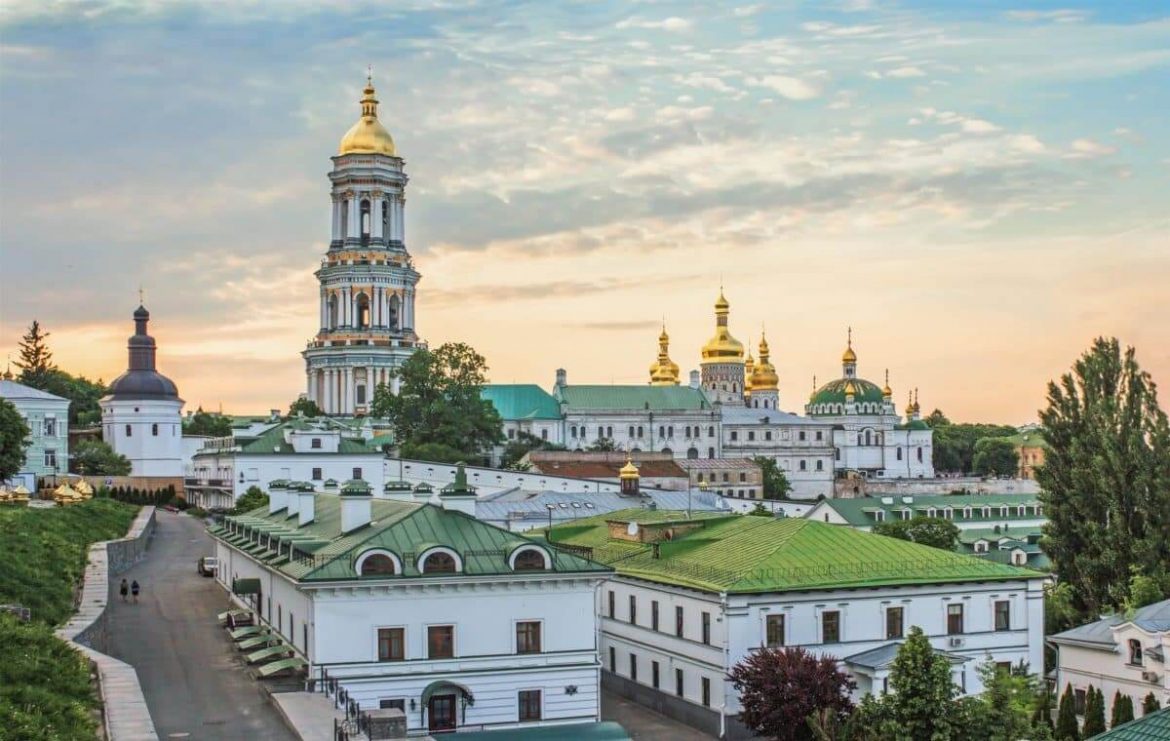 Ukraine Cause E.U., U.S., and Japan Enhance Their Alliance

Ukraine caused E.U., U.S., and Japan to enhance their alliance. Last year, President Joe Biden launched a strategy to restore relations with the Allies to pressure Beijing. Russia’s invasion of Ukraine almost two weeks ago showed what the Allies could do. For China, the imposition of sanctions on Russia by the United States and its allies is a warning sign that could guide future economic and foreign policy. Chinese officials have stepped up efforts to boost their country’s self-confidence after President Trump imposed sanctions on Huawei; It has also imposed tariffs on billions of dollars worth of Chinese goods. However, Trump did it all on his own, damaging ties with Europe; It also provoked uncertainty among U.S. allies in Asia.

The response to Ukraine was nothing more than an unintentional move by the U.S. Experts say that given that the U.S. has achieved coordination of financial sanctions and export controls with Europe and Japan, this is highly troubling to China. This, in their view, actually only underscores the policy debate over the critical impact of China’s supply chains as well as insecurity.

From Germany to Japan, many countries joined in freezing the assets of Russian oligarchs in the U.S., Restricting access to the global financial system of Russia’s largest banks and disconnecting them from critical Russian technologies.

On Monday, the Chinese Foreign Minister noted that the friendship between China and Russia is strong. Beijing has refused to allow Russia to invade Ukraine. China focuses on facilitating talks between Russia and Ukraine; It also opposes the economic measures taken against Russia. China’s foreign ministry regularly said it opposes all illegal unilateral sanctions. He did not elaborate on how sanctions against Russia imposed by many countries could be viewed unilaterally.

Last week, Foreign Ministry spokesman Wang Wenbin said that China disagrees with resolving issues through sanctions; Especially unilateral sanctions that lack the basis of international law. In his view, sanctions only pose severe difficulties for the economies and livelihoods of the countries concerned. This further intensifies the rift and controversy. The escalation of trade tensions between the U.S. and China has accelerated Beijing’s efforts to strengthen ties with Europe over the past few years. The war in Ukraine threatens all this.

According to the global trade leader, China’s “balanced act,” which seeks to support Russia in maintaining relations with Europe silently, will become more and more difficult. This has implications for trade links, primarily with the E.U. China’s reputation risks grow. The country hoped to use the E.U. as compensation for pressure from the U.S. Europe currently sees Russia as an existential threat. Now the impact of sanctions on China is secondary. This conflict raises more critical questions about industrial policy and China’s diplomatic relations with the West.

China faces many economic challenges; Starting with consumer demand, ending with the slowdown in the massive property sector. China is more involved in the global economy than Russia. Consequently, it does not have the same vulnerability to sanctions as Russia. Europe relies on Russian oil and natural gas; However, Russia is otherwise small globally, with the size of the U.S. state of Texas.

Economists estimate that because Western trade with China is much larger than with Russia, a total trade war with China would be too costly for the West. The West welcomes if China takes a stand against Russia and actively joins in Western protests. Now that China debris is relatively neutral, this is probably the top we can expect. According to a leading economist at Oxford Economics, the Ukraine war and sanctions should reduce global GDP by only 0.2% this year; This will significantly impact Europe.

Global finance provides a clear example of China’s ability to support Russia. Just days after the start of the war, the United States and the European Union promised to remove some Russian banks from SWIFT, and they did so. According to the professor of finance, if all Russian institutions are banned from joining the SWIFT network, then the level of political pressure will be very different from what it is now. Then any attempt to avoid punishment will be considered collaboration, which is quite dangerous for Chinese financial institutions. The Beijing-based Asian Infrastructure Investment Bank announced last week that it was suspending operations with Russia and Belarus.

On the other hand, general political dysfunction in the U.S. Democratic and Republican parties increasingly fail to work together to achieve even widely supported domestic goals. Goujon noted that the 2024 U.S. presidential election risks how long unity between U.S. allies will last. The Biden administration is making every effort to unite world democracies. Since the beginning of the Ukraine war, more of them seem to be listening.

Quad leaders talked about the conflict last week; As a result, they reaffirmed their commitment to work together as a group. However, India has not yet been convicted of Russia’s attack on Ukraine. At a briefing last month, a U.S. official told reporters he had no plans to involve Beijing in the economic aspects of Indo-Pacific construction. When asked about Biden’s Indo-Pacific strategy on Monday, the Chinese foreign minister said the U.S. goal was to create a version of NATO’s Indo-Pacific. China opposes the bloc’s policy.

The post Ukraine Cause EU, U.S. and Japan Enhance Their Alliance appeared first on forexinsider24.com.