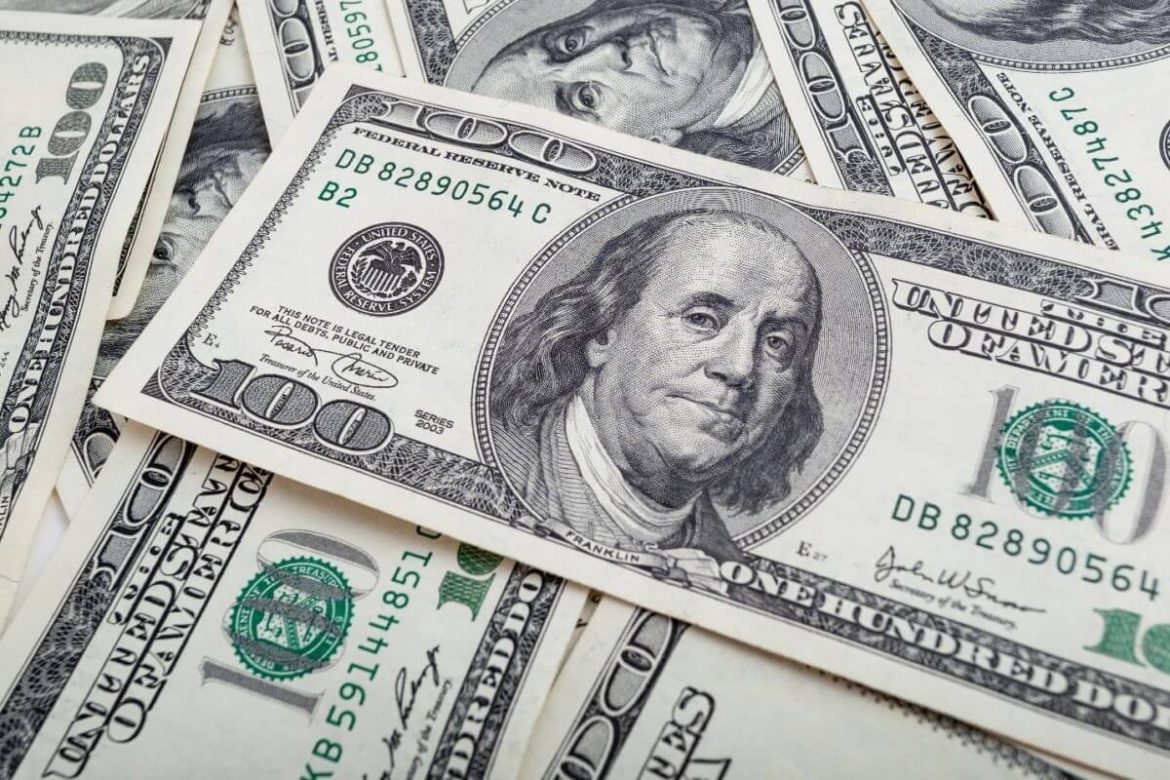 The US dollar is the global economy’s backbone and is the safest currency to hold. As a result, investors like to stock up during times of uncertainty.
What’s going on: The dollar rose to its highest level since spring 2020 last week as concerns grew about the impact of Russia’s war in Ukraine on the global economy and financial markets.
One reason for the sharp rise: investors decided they didn’t want to hold euros any longer given Europe’s proximity to the conflict. They abandoned the bloc’s common currency in favor of dollars.
Because of their geographical proximity to Ukraine and Russia, European markets are simply unappealing at the moment.
Remember that since Russia’s invasion, US stocks have performed far better than European stocks because the American economy is more insulated from the war and its consequences.
Last week, natural gas prices in Europe reached all-time highs due to concerns about Russia’s energy exports. Higher energy costs affect the United States, a significant energy producer, but lesser. Despite high inflation, the US economy appears to be in good shape: According to data released on Friday, 678,000 jobs were added in February, exceeding expectations.
Furthermore, the dollar gained strength after Federal Reserve Chair Jerome Powell stated that the central bank intends to begin raising interest rates later this month, even though the situation in Ukraine has clouded the outlook.
Another point to consider: In times of crisis, there is no currency that investors and policymakers would prefer to hold. In 2021, the dollar accounted for 60% of global reserves.

According to World Bank data, Russia’s $1.5 trillion economies is the world’s 11th largest. One month ago, the country was making a brisk energy trade, exporting millions of barrels of crude per day with the assistance of major oil companies. Western brands were doing well in Russia, and investors were lending to its businesses.
Now, a barrage of sanctions has rendered Russia’s largest banks radioactive, traders are avoiding barrels of Urals crude oil, and Western companies are fleeing or closing shop in the country. Russia’s invasion of Ukraine has elicited unprecedented reactions from the United States, the United Kingdom, the European Union, Canada, Japan, Australia, and other countries. Even Switzerland, known for its neutrality and banking secrecy, has pledged to sanction Russia.
Sanctions have prevented Russia’s two largest banks, Sberbank and VTB, from conducting business in US dollars. The West has also barred many Russian banks, including VTB, from participating in SWIFT, a global messaging service that connects financial institutions and enables quick and secure payments.
The coalition attempts to stop Russia’s central bank from selling dollars and other foreign currencies to defend the ruble and the country’s economy.
Many people have been surprised by Western democracies’ strategy of putting intense economic pressure on Russia by effectively cutting it off from global financial markets.

The post Ukraine’s crisis caused a scramble for dollars appeared first on forexinsider24.com.