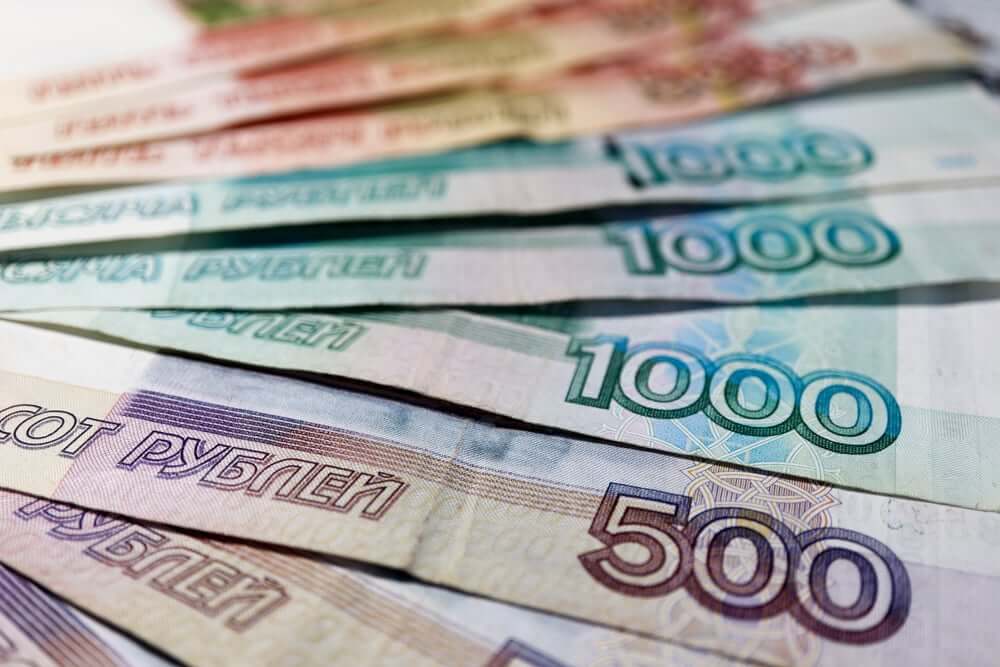 The Russian rouble fell to new record lows against the dollar on Thursday. However, it finished the Moscow session little changed after Fitch. Moody’s (NYSE: MCO) downgraded Russia’s sovereign debt to “junk” status, despite efforts by the central bank and finance ministry to stem the slide.

Sanctions imposed on Russia due to its invasion of Ukraine, the most significant attack on a European state since World War II, have rocked the country’s financial markets. The stock exchange remains closed, and trading volume on the country’s sovereign debt has ceased.

The rouble closed at 106.01 per dollar in Moscow. It fell another 1.9 percent against the euro, closing at 117.60 after breaking through 125 for the first time during the session.

The rouble was recently trading at 110 per dollar in foreign markets, down 9.1 percent on the day.

Russia’s invasion of Ukraine and the sanctions imposed in response have prompted dire predictions about the Russian economy; JPMorgan (NYSE: JPM) forecasted a 35% contraction in the second quarter.

The Russian central bank imposed a 30% commission on foreign currency purchases by individuals on currency exchanges; a move that brokers said appeared to be designed to reduce demand for dollars; however, it had little immediate impact. Since Russian troops entered Ukraine on February 24, the rouble has dropped nearly 30% against the dollar; analysts predict it will remain volatile.

In another attempt to shore up the rouble, the government has ordered Russian exporters to convert 80 percent of their foreign exchange earnings into roubles. However, people are still queuing at banks to buy dollars as the rouble falls.

Russia’s five-year credit default swaps, which investors use to hedge risk, fell to 1,250 basis points on Thursday, down from a close of 1,321 on Wednesday. However, rouble implied volatility gauges rose to new highs.