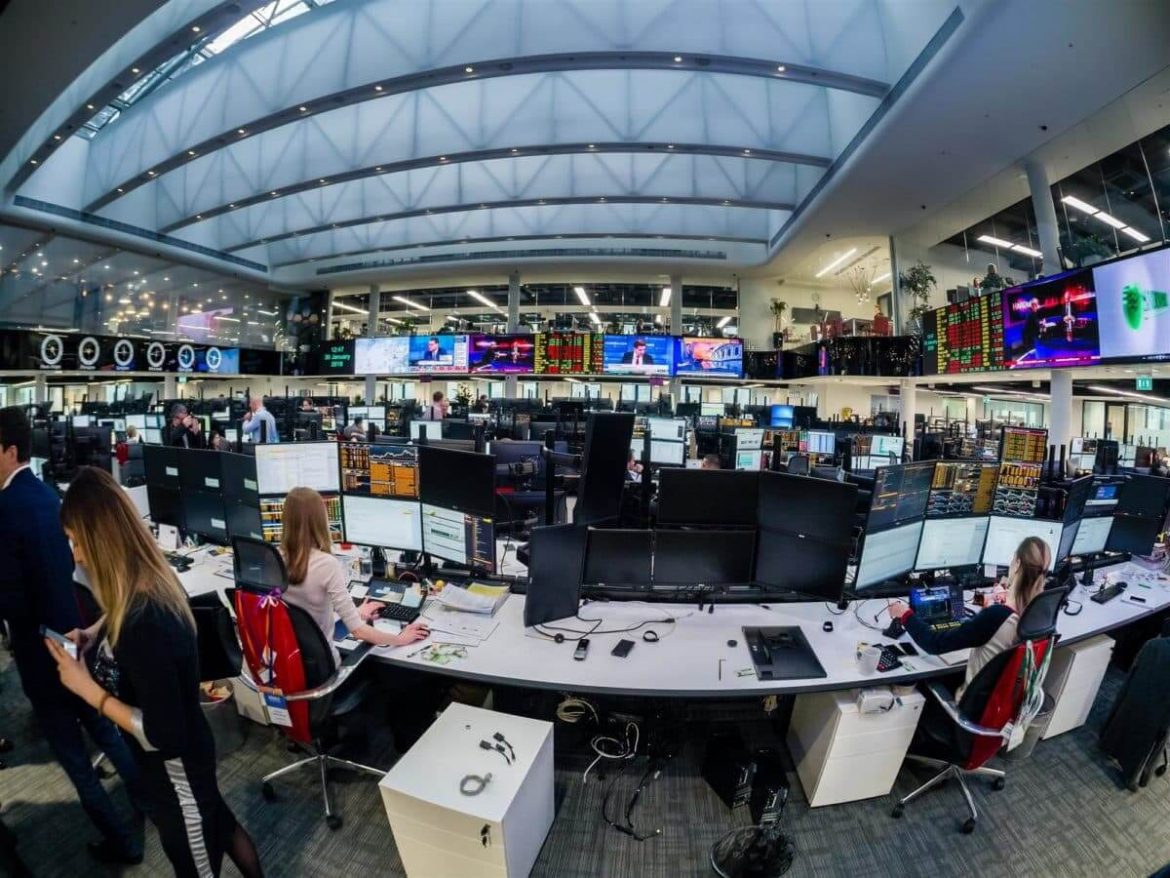 Russia has to cope with numerous problems at the same time. Importantly, Russian authorities will keep the Moscow stock market largely closed for a fifth straight day, as authorities continue to shield local shares from potentially severe selling pressure.

The Bank of Russia released a statement on Friday morning. According to the country’s central bank, the Moscow Exchange’s stock and derivatives markets would remain closed on Friday.

As a result of FINRA’s decision, traders can no longer place bets on the stock in the over-the-counter market.

Russia and its problems

Last month, Russia attacked Ukraine. Thousands of people left the country. Russian troops continue to attack cities in Ukraine. The situation in Ukraine is quite complicated.

The trading suspensions announced on Thursday result from the sanctions against the Russian Federation according to the LSE. It noted that it was acting to “maintain orderly markets” amid mass selling of Russian stock. Many investors would like to cut ties with Russia.

It is worth noting that trading suspensions apply to such high-profile companies as Sberbank. Besides, other affected stocks include EN+ Group International, PJSC Gazprom and Rosneft Oil Co.

This week, the London Stock Exchange’s rival Deutsche Boerse AG closed its doors on the trading of Russian securities listed on its market.