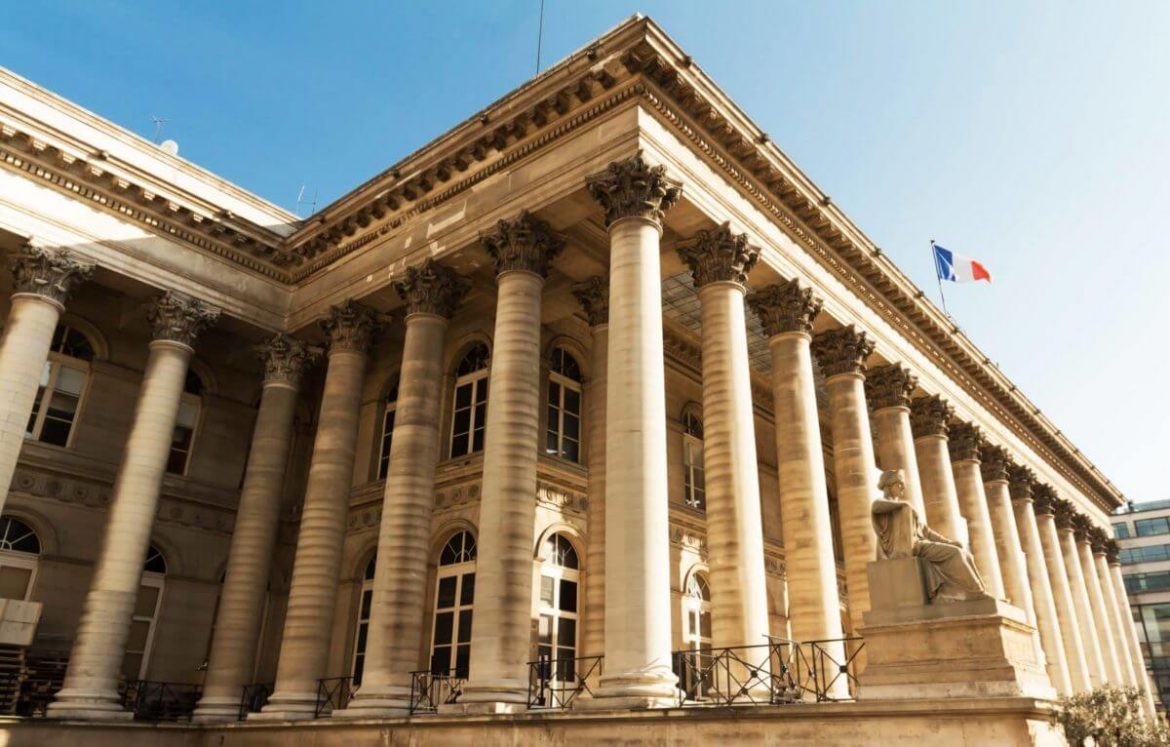 As sanctions continue, the effects don’t seem to be as one-sided as primarily intended. Supply line disruptions, as well as a lack of energies and some commodities, have a lot of people concerned. That worry is translating into the stock market as well, causing people to cash in their positions. In turn, that creates downward motion in the markets, which we could see from numerous major European indexes. As it stands, Europe is facing the worst week since October 2020, when COVID was in full strength.

Namely, a lot of people are dumping the euro as a currency amid worries regarding the war. EUR/USD saw a significant drop, meaning movement in the US dollar’s favor. It dropped 1.42% in a day as investors started to move towards the dollar instead as a currently safer option. The current state is the lowest the euro has been since May 2020.

Furthermore, Europe’s primary index, Stoxx Europe 600, is also taking a beating during trading hours. Investors seem eager to drop off European stocks and swap them for something more stable at the moment. As a result, Stoxx Europe 600 is down 2.8%, which is quite significant as a compendium of stocks. If the index continues its trajectory, it’s set to shave off 6% or more during the week. The last time that happened was during the early days of the pandemic.

Individual indices are showing similar movements to Stoxx Europe 600, although each of them is a bit more severe. The German DAX index lost quite a significant 3.5%. France’s index didn’t do well at all either, losing out more than even DAX. The CAC 40 index is down 3.7%, which is a remarkable loss in one day. UK’s FTSE 100 is faring a bit better than its peers but is still down 3%.