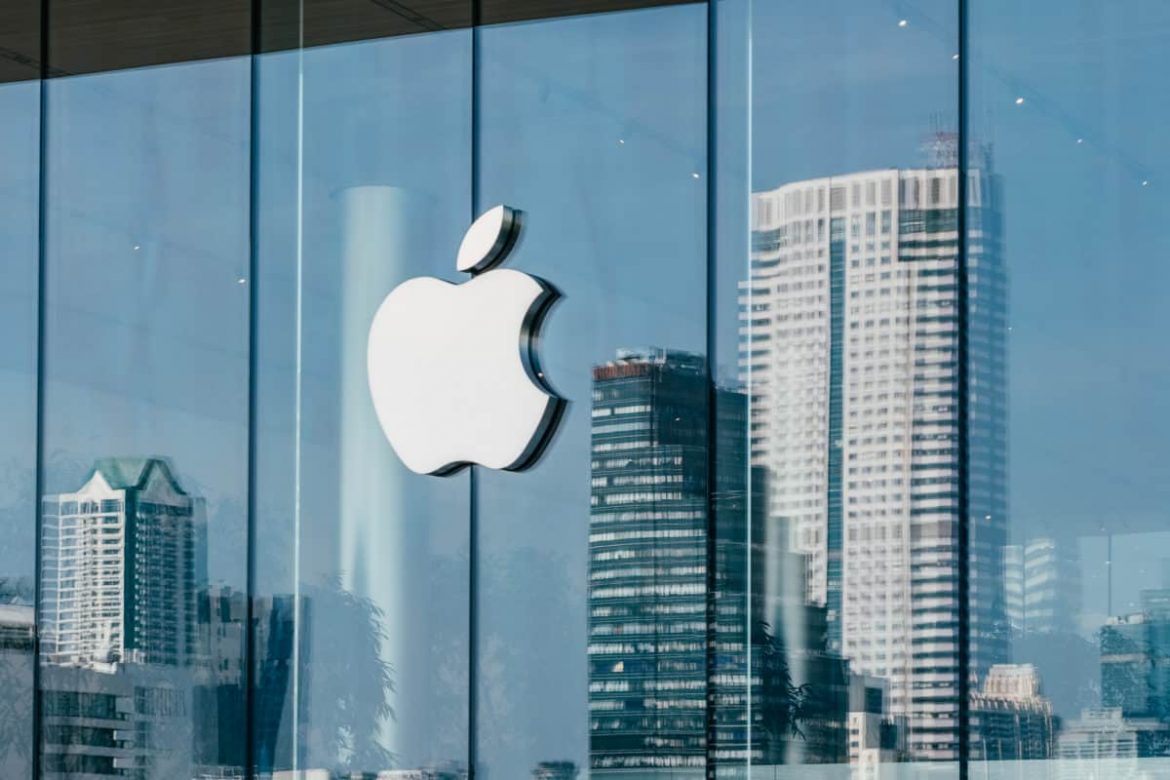 Apple stocks ended the session 1.7% higher. However, not until trades fell by 4.5%, just at the opening call. Apple’s share increased by an incredible 6.2%. It is worth noting that such a rise in stock prices from opening to closing was the largest since August 2015; And the second largest since the 2008 Great Recession. The stock price movement on February 24, 2022, was historic. It was one in 100 events, considering its entire public trade. If we think only of the post-iPhone era, massive action was as rare as one in about 400 trading days.

The peak can mainly be justified by the events surrounding the crisis in Ukraine. The U.S. and European countries announced their plans to impose stricter sanctions on Russia over its actions in Eastern Europe throughout the day. Optimism in the stock market is back; Accordingly, Apple shares recovered along with significant indexes.

Apple Stocks – What to Expect

After the release of the iPhone in 2007, Apple’s annual volatility was 32% – almost twice as much as the diversified S&P 500. However, within five days or more after a 5% open-close. This ratio has historically been much higher, averaging 62%. Wild intraday fluctuations in stock prices are associated with a period of uncertainty. Many optimistic investors can hope that Wednesday will be the beginning of a long rally. The data suggest that it might be the opposite.

It is worth noting that, on average, Apple shares have risen 2.9% every month since 2007. The data support the view that large overnight movements are probably much more indicative of volatility in the short run than the inevitable move of a higher stock price. Investors in Apple stock should set their expectations accordingly.

The post Apple Stocks Huge Recovery – What to Expect appeared first on forexinsider24.com.