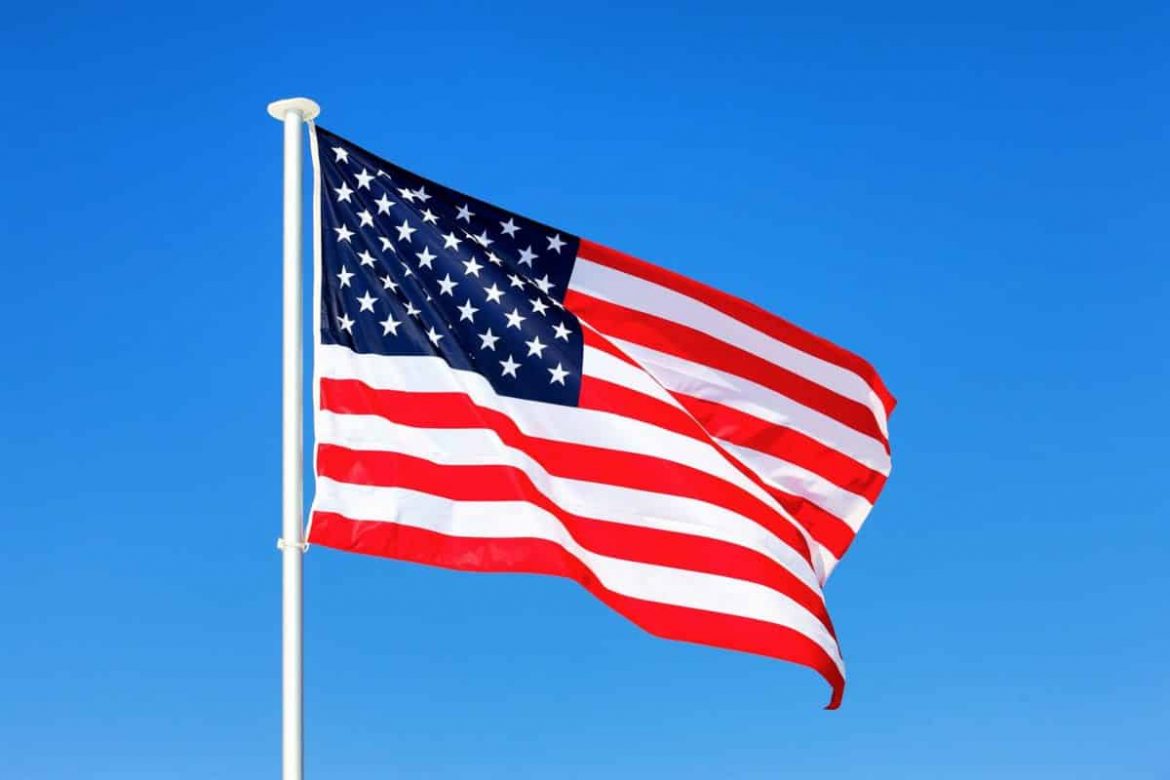 It was not an easy day for U.S. stocks. They fell on Tuesday, with the Dow Jones Industrial Average showing the sharpest decline, as the Russian Federation stepped up attacks against Ukraine and warned it would begin “high-precision strikes” on the country’s capital.

On Monday, the first trading day after Western countries started to block access to some Russian banks to the SWIFT messaging system, the Dow Jones Industrial Average dropped 166 points or 0.5%. Meanwhile, the S&P 500 dell 0.2%, and the Nasdaq Composite added 0.4%.

It is worth noting that Russian stocks Yandex, Ozon Holdings, and HeadHunter Group recorded double-digit declines in premarket activity on Monday before trading was halted for all three companies on pending news.

Yandex fell more than 21% before the halt, while Ozon and HeadHunter were down almost 19% and 15.5%, respectively.

U.S. stocks declined after Russia on Tuesday stepped up its shelling of Kharkiv, Ukraine’s second-largest city. Unfortunately, there wasn’t any tangible progress made in cease-fire talks between Russia and Ukraine hear near the Ukrainian border with Belarus on Monday.

Zoom Video Communications Inc. of a big slowdown in sales growth in 2022. The company said it would spend big for futures opportunities. It also announced a plan to repurchase $1 billion in stock. The company’s shares fell 7.4%.

On Tuesday, shares of Workday Inc. gained 4.9%. This was after the company surpassed estimates for the quarter and forecast a subscription revenue range that exceeded the Wall Street consensus.