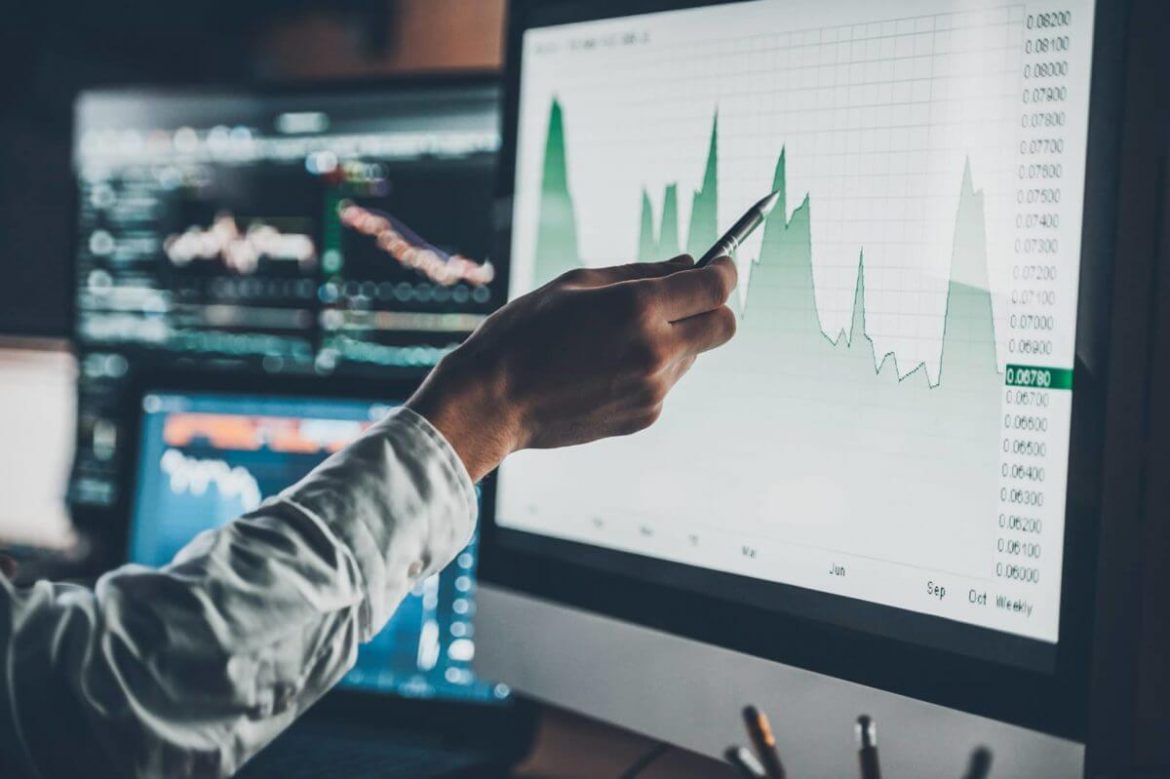 Stock futures opened higher Tuesday evening after falling for a second session. Risk assets jittered over Russia’s war in Ukraine and its impact on the global economy.

Contracts on the Stock futures of the S&P 500 recovered some of its earlier losses. Earlier, the blue-chip index fell 1.6%, extending Monday’s losses after a shaky start to March. The Dow and Nasdaq also fell sharply earlier. Risk assets battered as investors weighed the possibility of broader supply chain and financial market disruptions. It came after Russia kept deepening its attack on Ukraine and Western sanctions advanced.

Energy prices continued to rise amid persistent geopolitical concerns, with West Texas crude surging above $100 a barrel. The International Energy Agency also agreed to release 60 million barrels of oil from global inventories. The goal is to ease pressure on already tight energy markets.

To date, Broad Western sanctions against Russia have included

Many S&P 500 constituents have relatively little exposure to Russia and Ukraine from an earnings perspective. Many strategists believe the immediate impact on U.S. corporate earnings and the broader economy may be fairly limited.

Federal Reserve Chairman Jerome Powell will testify before Congress on Wednesday. Part of his semi-annual appearance before lawmakers in what may be the Fed’s first deliberations on how the geopolitical situation could affect the central bank’s consideration of raising interest rates and tightening monetary policy. Make a public statement—the rest of the year.

Ruble Slips Below 100 vs. US Dollar