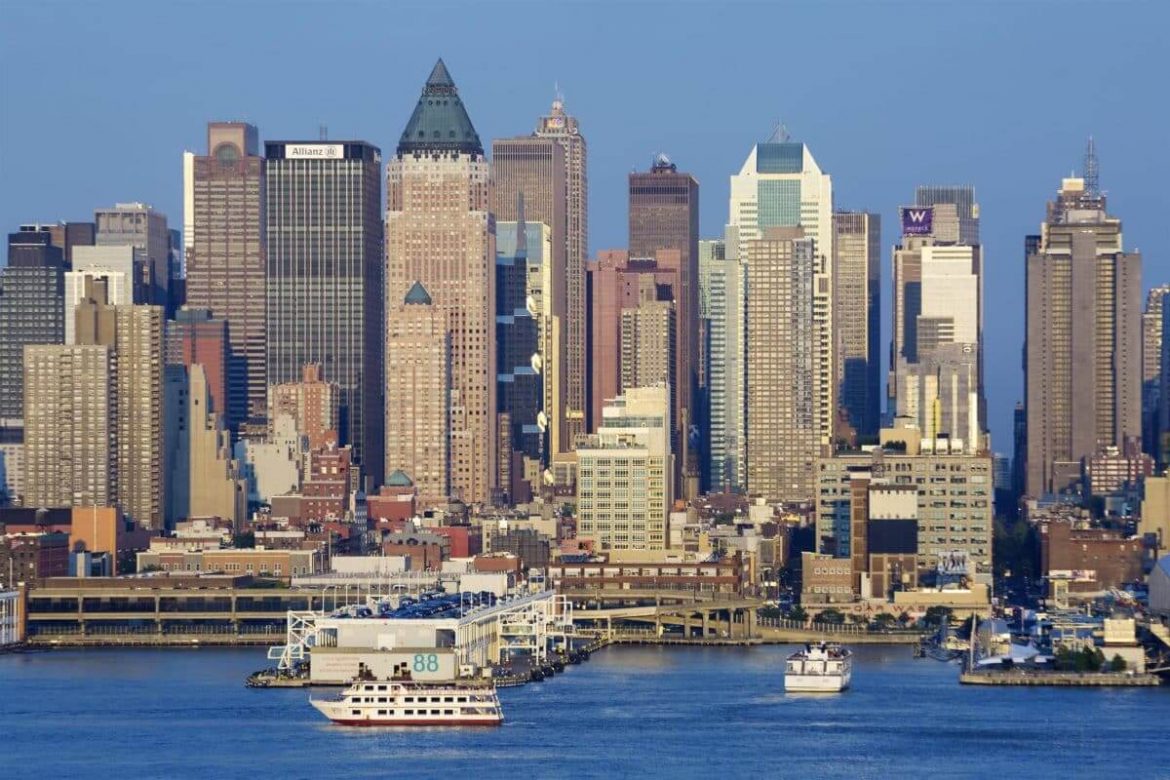 Apple made a very interesting decision, to say the least. It paused sales of its physical products in the Russian Federation following the invasion of Ukraine according to a statement from the tech giant.

This is the company’s latest step after Apple imposed limitations for Apple Pay in Russia in accordance with sanctions. The tech giant pulled some Russian news apps from the App Store outside of the country.

The company “stopped all exports into our sales channel in the country” last week in response to the violence. Apple says that it will “continue to evaluate the situation and that it is communicating with the governments of affected countries.

Several days ago, Ukrainian Vice Prime Minister Mykhailo Fedorov published an open letter to Apple, asking the company to cut Russia off from its products, services, and App Store.

The company also turned off traffic and live incident reports in Apple Maps in Ukraine as a safety measure. Apple is not alone as Google also turned off Ukraine traffic data in Google Maps.

As a reminder, Apple doesn’t operate any physical Apple Stores in the Russian Federation.

On Tuesday, the company announced that it removed RT News and Sputnik News from its App Store around the world except for Russia.

The post Apple Paused Sales of its Products in the Russian Federation appeared first on forexinsider24.com.